Cryptocurrency May Evolve To Be a Savior In 2020 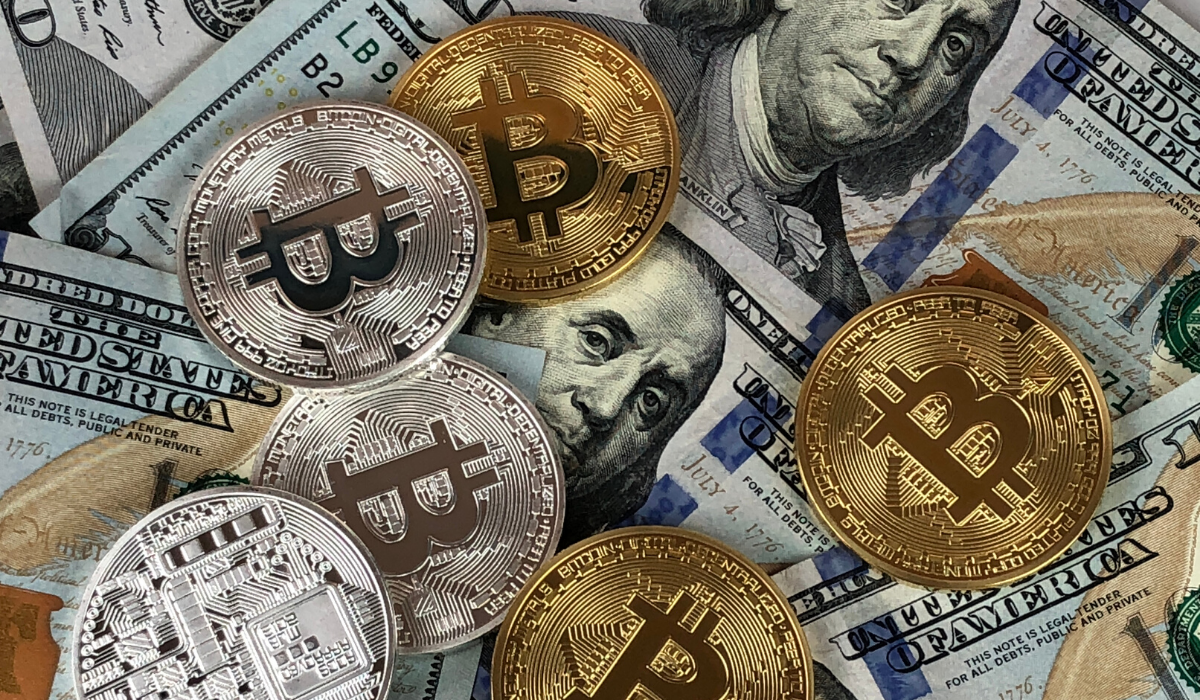 As 2020 is on its way, cryptocurrency enthusiasts hope for better prospects for digital assets in the market as central banks are more interested in blockchain-based solutions with commercial applications. One such indicator of the positive impact of Bitcoin is halving, where it would boost up the demand and price increases.

The price of bitcoin significantly increases after splitting and allows more and more people to access the cryptocurrency, which will eventually get scarcer. Central banks have adopted blockchain-powered technology though they are still rooted in the older economic model of the finance system.

For example, individual central banks have announced to release their digital currency. Sweden’s central bank issued e-crone, a substitute for physical cash, to line up with other developed countries.

Even Turkey is planning on releasing similar pegged stablecoins in upcoming years. The state-backed stablecoins would be a backlash in the world of cryptocurrency, but this is to reduce the risks due to speculative cryptocurrencies. To deal with the decline in the manufacturing of products/services and impacts of the trade war, central banks forced to cut down their interest rates.

Negative interest rates and quantitative easing seems to be the significant factors why financial institutions favour digital currencies.
Gone are the days when banks used to give us money for storing our funds in their banks.

Negative interest rates pertain to extra money that costs the account holder for storing funds in their banks, whereas, quantitative easing is about injecting additional amount directly into the market-leading to inflation and currency devaluation.

A German bank now sees the necessity to levy some interest to save their money. Countries like Switzerland, Denmark, and even Sweden have put up negative interest rates to encourage depositors to move from saving mode into investment mode. Bitcoin finds its relevance during this time. Bitcoin provides stability and protection for investors.