Wright Continues To Add Fuels To Claims Of Being Sathoshi 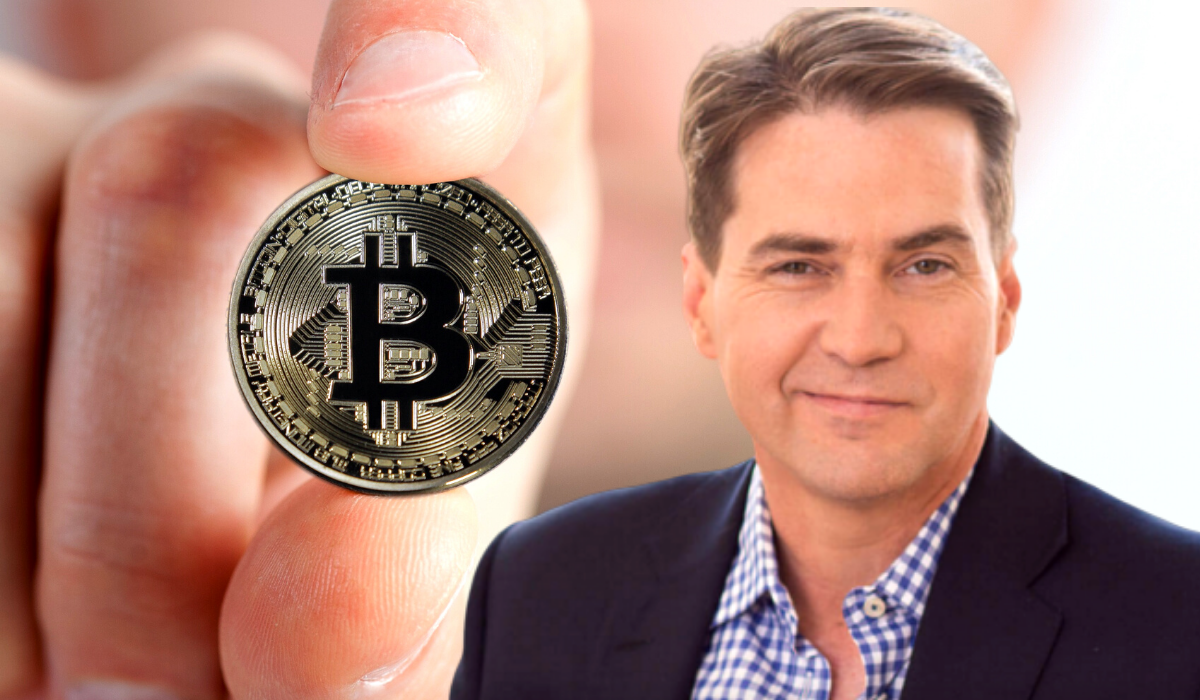 Craig Steven Wright, the Australian computer scientist and businessman who publicly claims to be the creator of Bitcoin, Satoshi Nakamoto gave more controversial statements in support of his claims over a series of Christmas interviews. Often also called as ‘the fake Satoshi’, Craig Wright is infamous for his lawsuit against people who defied his claims as to the ‘inventor of bitcoin’.

Wright, who formerly came up with questionable evidence claiming authorship of the bitcoin whitepaper has now presented timestamped document revealing roots of the Satoshi Nakamoto name. He has further made proclamations on his original vision for Bitcoin and his proof of being Satoshi in a holiday interview which premiered earlier today.

In an exclusive interview with Brendan Jay Sullivan of the Modern Consensus, Wright spoke about how he chooses the name Satoshi Nakamoto and the origin of the pseudonym. He shared a timestamped document dated May 2008, which is six months before the whitepaper was released, in the interview in response to being asked to share a ‘hilarious document’ he found.

The document revealed the name to taken from a paper about the “Japanese Adam Smith” he downloaded from an academic database. The article accessed at 11.17 am on 5/1/2008, and the direct link to the name is handwritten in four lines below the document. Even though this itself contributes to nothing, it adds on to the multiple proofs being displayed by Wright to support his claims.

Wright further added fuel to the controversy by claiming he does not care about people who do not believe him in an interview with Alex Fazel on YouTube channel Cryptonites. When asked about his response to people raising questions on his claims, Wright said “I don’t care. Yes, I created it. There are passages in my LLM dissertations from the white paper. My LLM dissertation was on the internet and intermediate liability. I talked about peer-to-peer networks. I talked about the whole creation of all these things.” He added that it doesn’t bother him when people refute his claim.

Wright also contradicted the common belief that Bitcoin created as a response to the financial crisis. He stated that he started working on it and ‘building it’ before the crisis, and it never meant to replace banks. He is outlining his “Satoshi Vision”.

Wright made it clear that he intended to create a network with evidence trails and bid for honesty in the community. Interestingly, he mentioned or quoted the whitepaper more than five times throughout the interview. Wright’s constant attempts to cement being Satoshi comes in the light of the refusal to grant him authorship rights over the white paper earlier this year by the US Copyright Office.