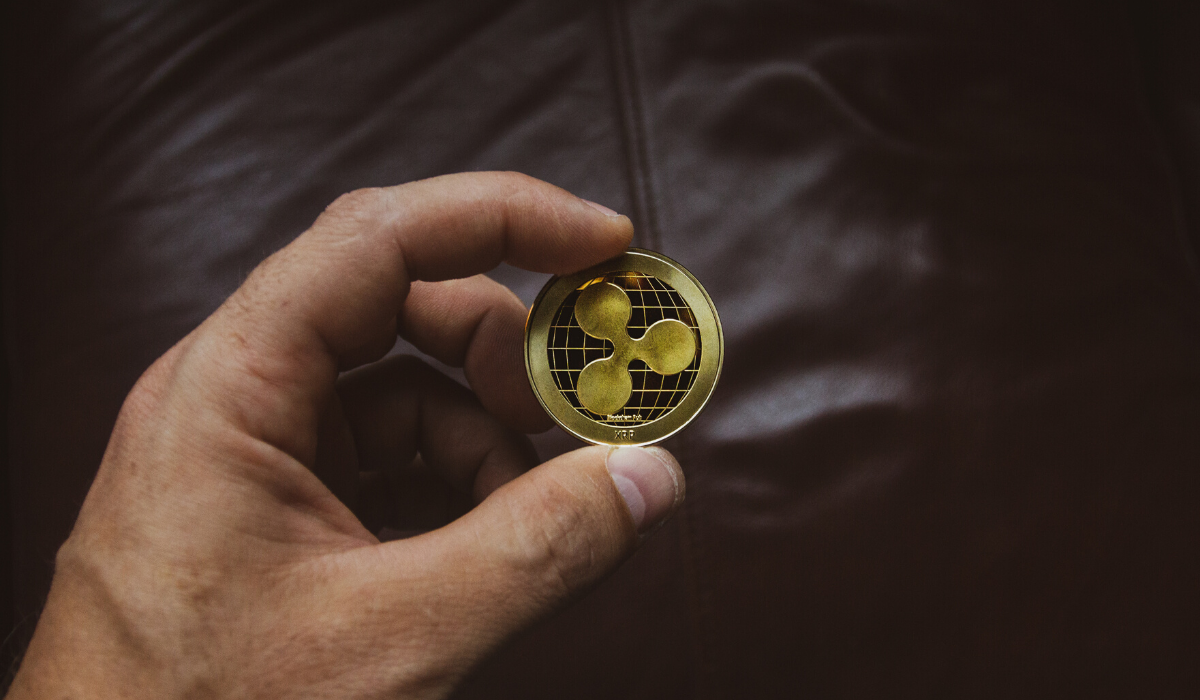 XRP has set a new milestone in gaining momentum among financial institutions and customers by providing a fast and secure pathway of transferring funds with cheaper transaction fees for conversion from one type of digital asset to others.

XRP and XRP Ledger expected to solve liquidity-related issues within financial enterprises working on SWIFT, ACH, and the FedWire system. Recently, XRP received special note of recognition from the United States official Bill proposal under the Bureau of Consumer Financial Protection. The bill considered positive effects due to XRP in circulation in the market.

Grayscale also noted about Ripple, the US-based cross border payment firm which serves as a foreign exchange market maker, cross-border treasury payment and receipt. This was seen as an innovative example by the Bank of America. Ripple has partnered with several online digital currency exchanges for cross border remittance with XRP in their mutual agreement. Ripple was recently collaborated with MoneyGram, the payment giant, in early 2019. This is expected to increase the reach and liquidity of the cryptocurrency owned by Ripple since the deal talks about the full use of digital token XRP.

Considering the design and emergence of Ripple’s XRP, it is a different cryptocurrency compared to other digital currencies like Bitcoin, ETH, and others. It is different mainly because XRP is not supported by blockchain protocol but by XRP Ledger to make its transactions which require the customers to reach consensus on the network.

XRP is much welcomed in financial institutions and is considered to be an efficient method for global payment due to its unique blend of products and services like On-demand Liquidity and RippleNet.

Blockchain technology has still not exploited to make use of its true potential. Companies like Ripple, however, adds to the development of this technology. The digital asset-based institutions are growing against all the odds. The recognition of the relevance of Ripple’s cross-border system and its unique Distributed Ledger solution from Bank of America indicate positive impacts it could contribute to the world shortly.