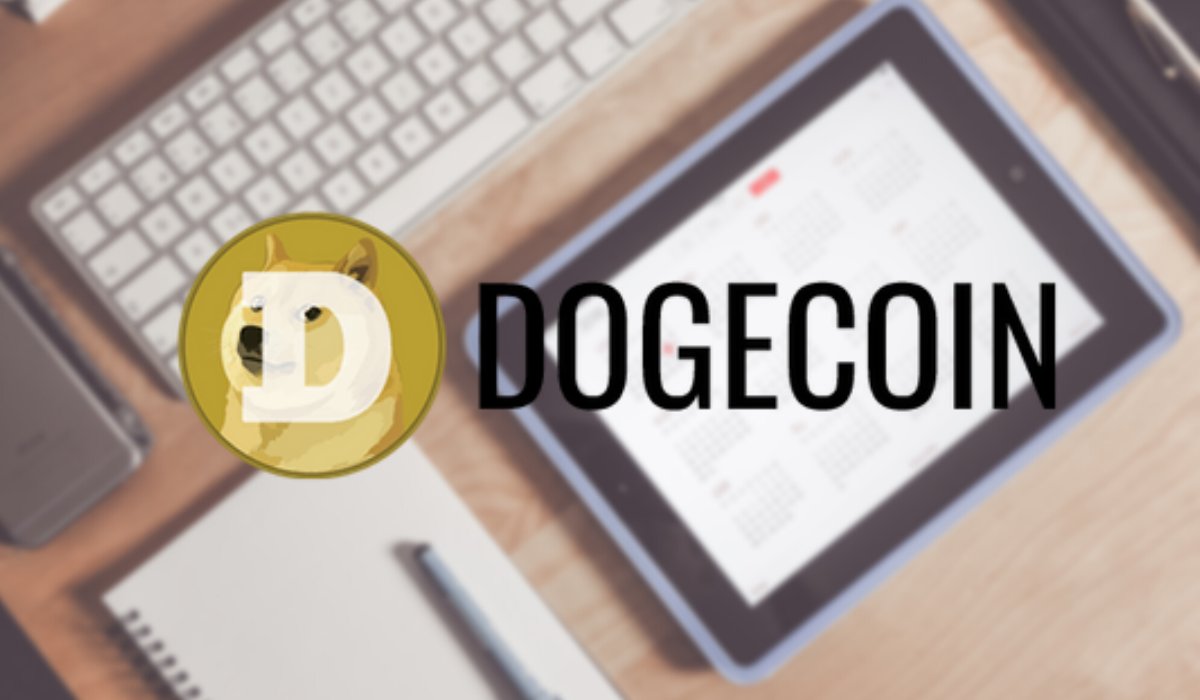 Ending the year at market rank number 30 is the peer-to-peer cryptocurrency, Dogecoin which began as a joke inspired by the doge meme back in 2013. It built a sustainable and friendly online community that led the cryptocurrency to capitalization of more than one billion dollars.
It is today the most loved in the crypto community and has involved with charity cases. Dogecoin is currently trading at USD 0.002059 with an ROI of 269.18%. It has a market cap of $25,30,03,453 USD and a circulating supply of 1,22,64,59,94,289 DOGE. Its all-time-high trade price continues to be of USD 0.018773 from early last year.
Dogecoin created with the codebase of Litecoin but has currently overtaken Litecoin in the speed at which new blocks created. Its distinct brand image and popularity have played a significant role in its growth. For around three years after its creation, the coin not involved in active trading. Charities and friendly communities, along with social media, helped it gain the trust of the crypto community.
Today, though the coin’s price has dropped and the market cap has left its high point, it is still relevant due to its popularity and random projections as seen this year. Loss of public attention led to lower prices for Dogecoin in 2018 despite the several time’s prices raised for a short period. The trend continued it 2019 with rates affected by media attention.
Dogecoin is never far away from the meme-culture it began with. It gained headlines when the ‘joke currency’ surged to $0.002499 on April 1st after trending sideways throughout March. This 20% surge in a day added 49 million dollars to Dogecoin’s market in seven hours.
It often called the big breakout or the April Fool’s jump by the media. Its social media interaction with Elon Musk was yet another event that sparked its prices by another 3% the next day.
Another milestone for the cryptocurrency this year was the partnership with student – empowering group – Blockchain Education Network. It laid out its plans to launch an initial exchange offering (IEO) built on Dogecoin, which expected to be beneficial to the growth of the coin.

Dogecoin earned listing by Veteran exchange Huobi with three pairs for Dogecoin: DOGE/BTC, DOGE/ETH, and DOGE/USDT. Soon Binance also made an announcement listing five pairs: Binance Coin (DOGE/BNB), Bitcoin (BTC), Tether (USDT), Paxos Standard (DOGE/PAX) and USD Coin (DOGE/USDC) of Dogecoin, a step much awaited by crypto – enthusiasts.
The move saw a 37% increase in the cryptocurrency’s price. These listings have aided the coin in gaining more legitimacy in the community and will be pivotal for further growth.
A major decision for the cryptocurrency this year was the announcement creates a non-profit entity that will allow a team to share ownership of the official Dogecoin website. This will enable it to have a united leadership and stay relevant in the coming years.
A long-term benefit predicted for those investing in Dogecoin though the coin considered overhyped. Its 2018 projects like Dogetheruem Bridge also took a backseat this year. But with a dedicated team of developers and a devoted community behind it, there is a lot to look forward to in the upcoming year.