Blockchain Mergers Are The Next Big Thing In The Crypto Market 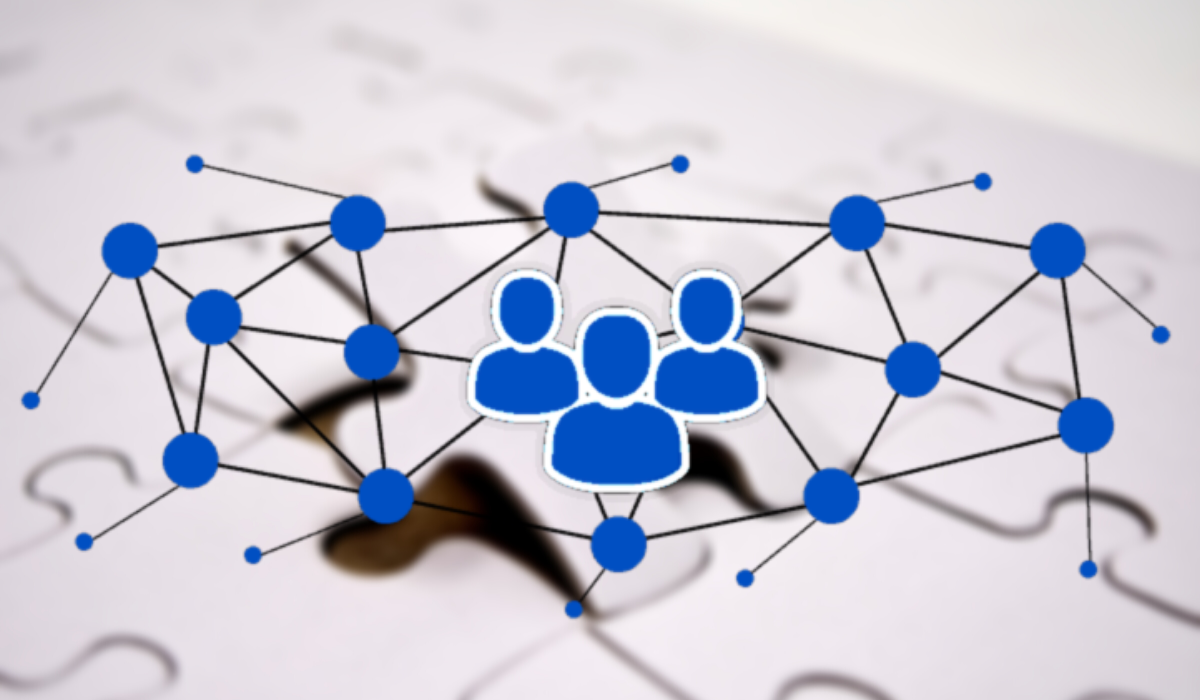 Chain mergers are a word being thrown around in the crypto community, but such merger proposals and ideas have not often materialized. While some analysts and users find the prospect of a merger between two coins exciting, others have often reasoned that it is impractical and that communities cannot credibly commit to a merger.

Whatever is the case, what is undeniable is that blockchain mergers are the next big thing in the crypto market. As the year ends, analysts like Jimmy Song have predicted chain mergers to begin effectively in the next year. Mergers are often stressful with their initial negotiations and legal wrangling. But the complexities of chain mergers are significantly higher.

First of all, there is no mutually agreed path for the consolidation of incompatible coins in the crypto community. Then there is the issue of trust between the two cities and the need for an internally united core. One part of a community might push the merger while the other may strategically work silently to support the original coin.

Thus, a common consensus must be reached on how the process should pan out before any significant action is possible. When one talks about chain mergers, one must speak of the resulting coins. There are currently two perspectives as to how this can pan out. One way is when both interested coins can decide on what their essence is and retain the features of this essence and create a brand-new asset.

The merger will thus result in a hard fork of the two coins which were initially involved. The new coin’s dynamics will be determined by the technology of each of the original cryptocurrencies that it has carried along with how the union of the two’s users’ communities pans out.

What is interesting is the kind of benefit such a merger will provide, imagine a coin with Ethereum’s proof-of-stake technology combined with the ZK Snarks technology of ZCash (ZEC).

Another possibility of a blockchain merger is that of multiple coins. This indicates an alliance that is explicitly okay with three medals. Here the new currency and the original coins exist side by side. But such an arrangement will have to go through intense negotiations, trust calls and assurances to be beneficial to both.

Another idea which co-founder of Ethereum, Vitalik Buterin, spoke about in a thread on the merger between ZCash and ETH also indicated at the multiple coins perspective.

That said, a merger that's explicitly okay with 3 coins would be interesting. One idea would be for "Zcash Frontier Edition" to merge ETH and ZEC coin balances and combine ETH PoS + sharding with ZEC first-class snark integration, and then "Pure Zcash" could be more conservative.

Thus, the resulting phenomenon cannot be called inflation. The market impact of a merger is difficult to predict. A successful merger that manages to increase the market value of both involved and satisfy users with renewed technology will set an excellent precedent for the community.

However, it is necessary to experiment adequately with a merger possibility before going forward. With the technology of the newer coins and resources, the experience of the larger coins, mergers are unavoidable. Such mergers can boom the market if they work out as expected.