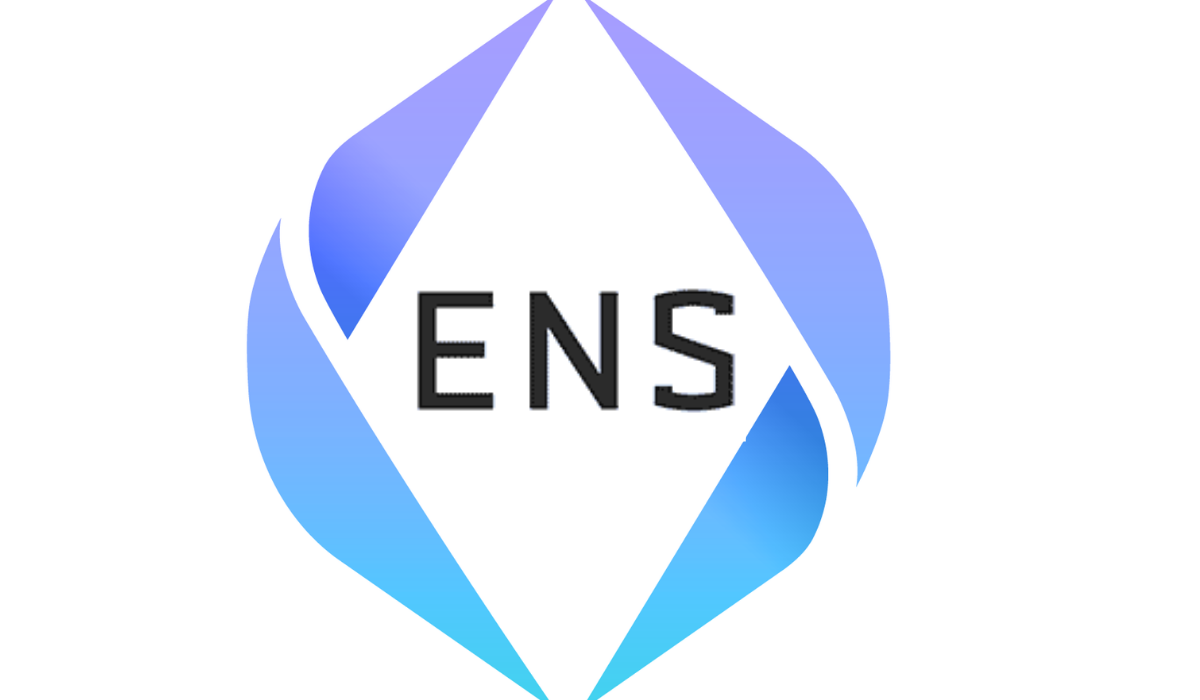 Ethereum Name Service (ENS) is an Ethereum Blockchain-based, extensible, distributed, and open naming system which serves the primary purpose of human-readable mapping names. The ENS maps the names like ‘Alice.eth’ to machine-readable identifiers, the feature with the capability of reading Ethereum addresses, content hashes, and the metadata.

It also acts as a significant support to the reverse revolution mechanism enabling it for a secure connection with metadata, which includes the interface descriptions and canonical names with Ethereum addresses.

ENS is very similar to DNS( Domain Name Service associated with the Internet) with almost the same functions. However, the capabilities and constraints integrated by the Ethereum blockchain mark a significant difference in its architecture.

Just like DNS, the ENS running highly based on a system of dot-separated hierarchical names termed as domains. The Mechanism is such that the controller of the domain enjoys a complete authority over the subdomains.

ENS is an experimental technology, was just a side project of the Ethereum Foundation, and its progress was highly uncertain. Thus, to minimize the depletion due to the project failure, the ETH terminologies issued were only with seven characters or more.

This was mainly because of the rare nature of the shorter names, which makes them more valuable and ultimately inviting a more significant loss if the project goes futile.

The option for claiming a new TLD( Top Level Domains) through ICANN was not available at the time of its launch back in 2017. The choice is yet unavailable, and even if it were, it would have taken years and a tremendous amount of money for the accomplishment of the same.

Eventually, getting approval from ICANN was not pragmatic. Thus, the project got no space for natural incubation and a smooth trial. Despite the tricky nature of ENS to be acquired, the ethereum and a Web 3 browser had zero marketing. Unfortunately, it was only known by quite a few people and that too only by the technology nerds.

As of now, there are about 310K people involved in the same with ETH registered names, and this excludes the subdomains. This is the user record against the expenditure of millions of dollars and a time interval of more than two years. There are also more than 35 wallets that have unified with ENS.

This integration, interestingly, is much more than any other blockchain-based naming service. Also, if compared with the new DNS gTLDs, which were released eight years ago through the ICANN process, ETH can be addressed as the most prosperous new gTLDs on the Web.

Will Cardano Become The Runner-up For Payment War In Africa