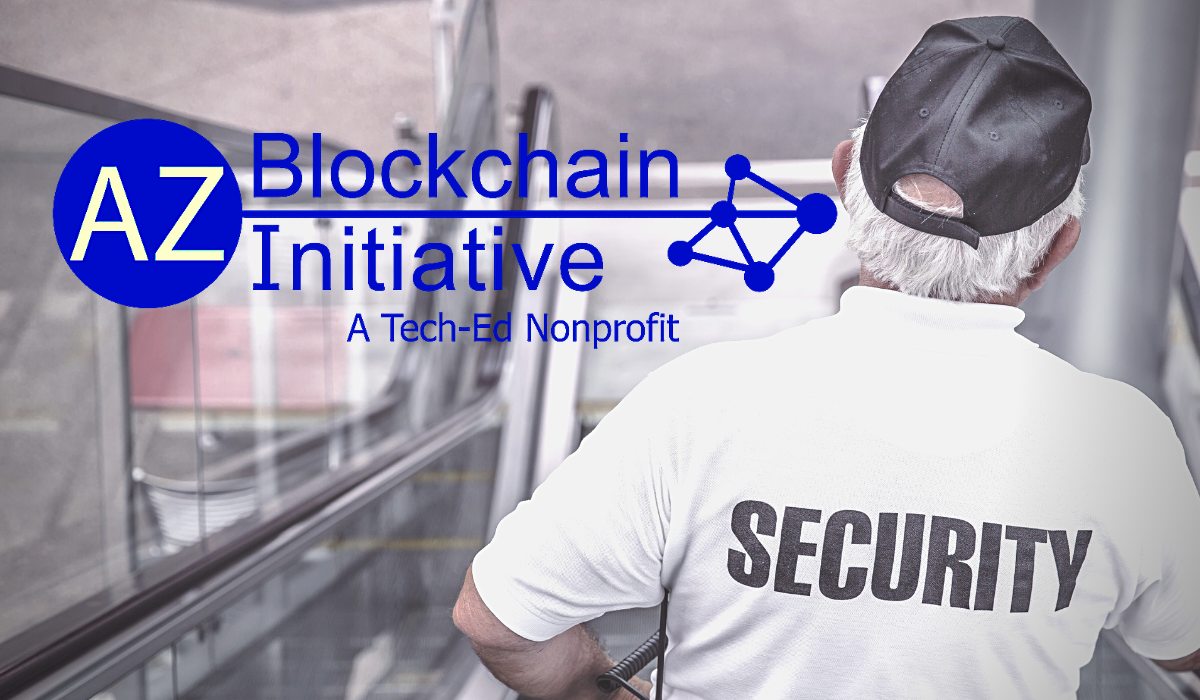 The companies which indulge in the manufacturing and selling of products often look for reliable and secure supply chains to flourish. Companies are aware of the fact that disappointed customers won’t hesitate to opt for another vendor or product. Thus they look for supply chain management, which can look after everything ranging from the production of raw material to adequate packaging and delivery.

Supply chain security plays an essential role in the supply chain management as it plays the role of verifying that the products along with its components or ingredients aren’t tampered with or do not fall prey to piracy.

The supply chain is an enthralling prospect for the blockchain technology solution when it comes to companies like Arizona’s No Borders Inc. The CEO of No Borders, Mr. Joseph Snyder, explained that they created CBD Lab Chain technology so that they could deliver lab test days on their CBD consumer products directly to their customers.

He also added that this technology was now also available for other CBD sellers. This process of viewing lab data by scanning OR codes on product labels doesn’t authorize their direct entry in the blockchain. It only gives them the visuals.

The Tylenol murders, dating back to 1982, wherein, at least one person in the Chicago area had broken apart the Tylenol capsules, adding cyanide into it and then resealing it causes excellent tyranny. Seven people died, and the copycat actions only resulted in increasing the death toll.

This incident resulted in higher levels of supply chain security for the medications available over the counter. At present, various laws such as Drug Supply Chain Security, which helps the Food and Drug Administration (FDA) helps in protecting the consumers from contaminated or stolen drugs. It also helps identify potentially dangerous drugs.

The sincere seated devotion of the pharmaceutical industry’s to supply chain security results in ascertaining safety from the beginning to end.

Snyder further considers blockchain as the most secure way for sharing data and creating ways to instill this new technology in other industries, which are concerned about protecting data during transmission and other purposes.

Blockchains made from blocks that randomly appear every several minutes. Every transaction is held during a block during a quite abeyance until it’s verified. Once verified, the deal can move ahead. The security comes from the permanence of knowledge added to a block on the blockchain.

A person or syndicate would wish unbelievably fast computing to change enough blocks to interfere with a blockchain before a replacement block appears. And in contrast to other security tools, block chainstays before would-be counterfeiters or thieves making it virtually unbreakable.