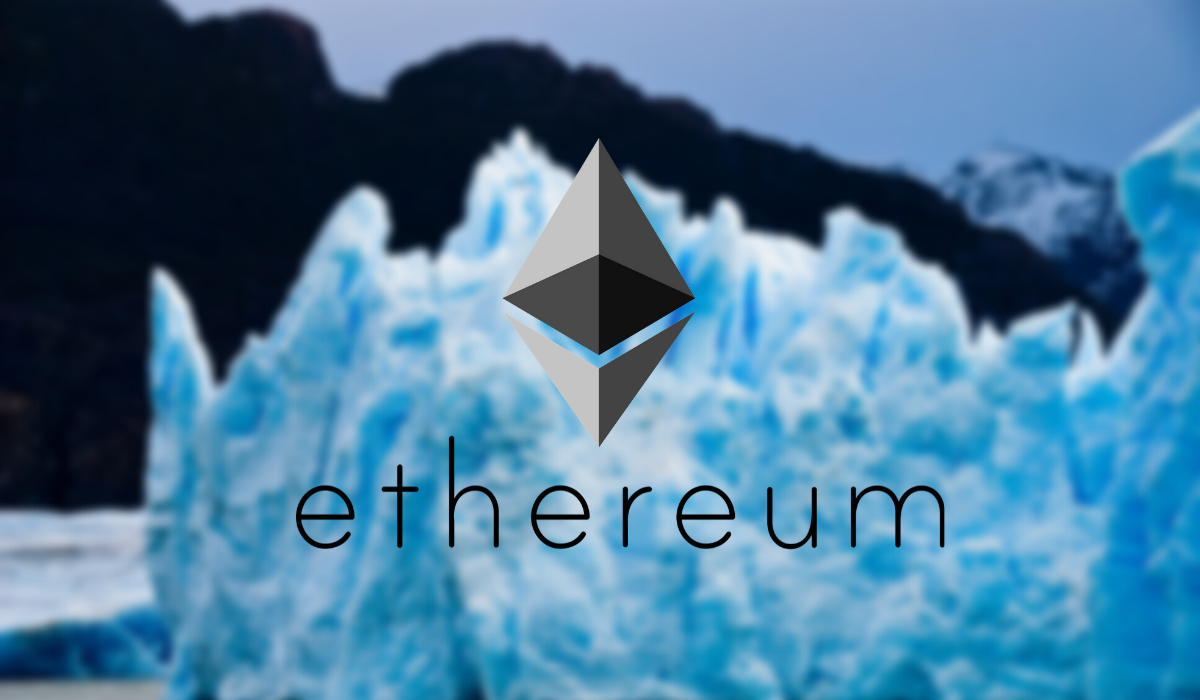 Ethereum is working Proof of how does the technicalities and terms function in a cryptocurrency system, and the computational power is much needed to not only produce the new coins and currency but to maintain a proper series of transaction and keep the progression in a positive track.

To save a record on the scaling and decentralization of the system, Ethereum mapped to move towards a Proof Stake Protocol where there will be less requirement of computational power and also the blockchain miners can gain bonuses as based on their balances. And the Ethereum’s work is still on progress as it is working on Casper ( A Proof stake Protocol).

As the Casper is yet to finished and Casper doesn’t contain the furlough version of the Ethereum systems, for the implementation of change, a hard-fork might require. And basically, the work of the hard-fork is to create some incompatibility between the introductory version and the fresh one.

The Hardfork also creates a possibility of creating a “Split” that ultimately results in the formation of two or more blockchains. To avoid such happening to not to take place and to give some time for the complete preparation of Casper, which in turn makes the entire association aware of the hard fork within the very period.

To frame these solutions, a difficulty time bomb brought to the forefront called Ice Age was implemented in Ethereum. The Ethereum Ice Age works as a difficulty adjustment scheme, which helps to ensure everybody has an incentive to move forward to a fresh and new blockchain after the hard fork’s executed.

Ice age in Ethereum first introduced on September 7th, 2015, and about 11 months before the release. It was programmed to uplift the difficulty in an exponential manner.

Mountain or Muir Glacier in Ethereum:

The strong network of the Ethereum systems has planned out the occurrence of a hard fork at the block height of about 9,200,000. And the approximate time scheduled for the Fork is December 31st, 2019. The Muir or the mountain Glacier is not a belligerent hard fork, but it is a patterned network update for that matter. Precisely, Muir Glacier fork is a proposition to halt or delay an entire network feature of the Ethereum Blockchain called it as the Ice Age.

According to the Ethereum algorithms, only the Ethereum blocks will take a bit more time to be mined via those Proof of work until and unless the ice age is pushed back with the help of any of the hard fork. The Mountain Glacier was introduced into the protocol just so to rhapsodize the developers with enthusiasm to improve and modify the Ethereum network.