Bitcoin Worth $1 Million Stolen By French Man To Take Revenge 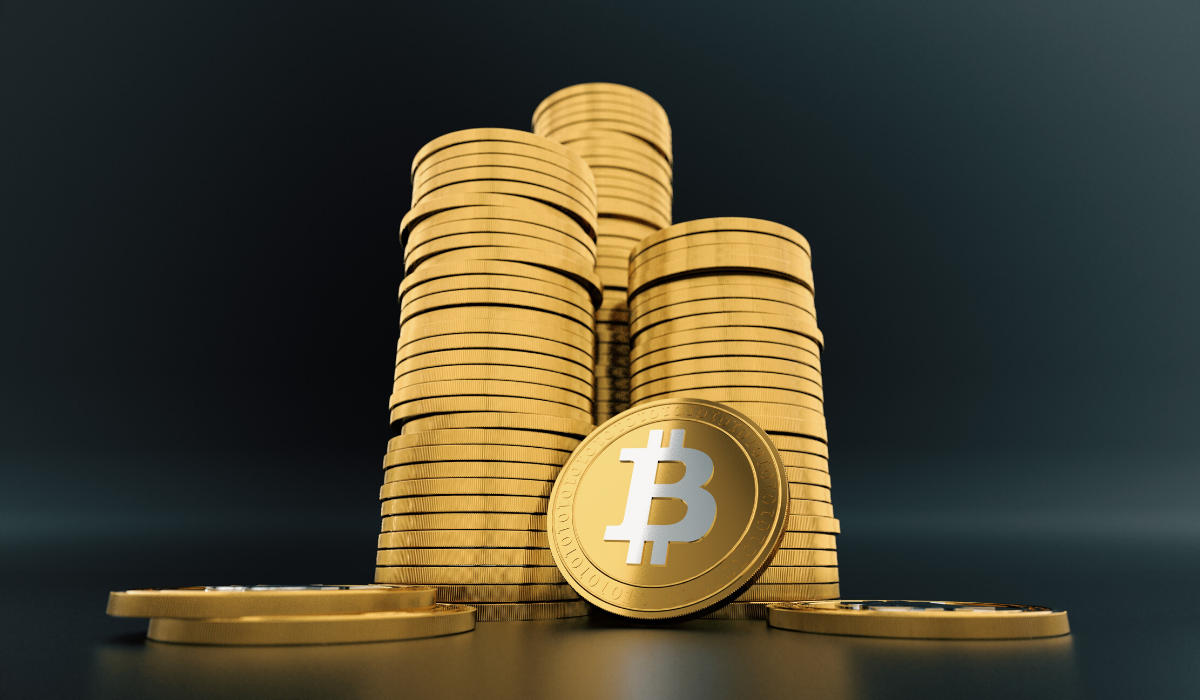 The suspect, whose identity hadn’t exposed, arrested on 20 Dec. When he arrived in France northern department of calvados, the 37-year-old suspect identified as the entrepreneur who has robbed his former partner of more than one million of bitcoin, this fraud declared as the 3rd biggest fraud of cryptocurrency in the history of France.

According to reports that are coming the suspect has snatched 182 unit of bitcoin from his former IT company, which he co-founded in 2013, but was evicted from the company after three year due to some ongoing differences with other top managers he left France and continued his career somewhere else.

The series of the fraudulent transaction of bitcoin were noticed in between mid of 2018-19 by his former partner. Then he registered a case in French cyber police, the cyber police traced all the fraudulent transaction and revealed the digital wallet in which the bitcoins transferred. Instantly a search warrant was issued against the wallet holder.

After he arrested on 20 Dec, he confessed all the charges that are registered by his former partner. The money was taken in the series of the transaction by the hacker, and because of that, the transaction did not result in the alert threshold.

He becomes successful in hacking the account as he was aware with the firm electronic system, the stolen bitcoin is estimated to be 182 which worth around USD 1.18 million, the cyber police charged the suspect with robbery, money laundering and fraudulent access to personal account/data. Now suspect is under the strict judicial supervision.