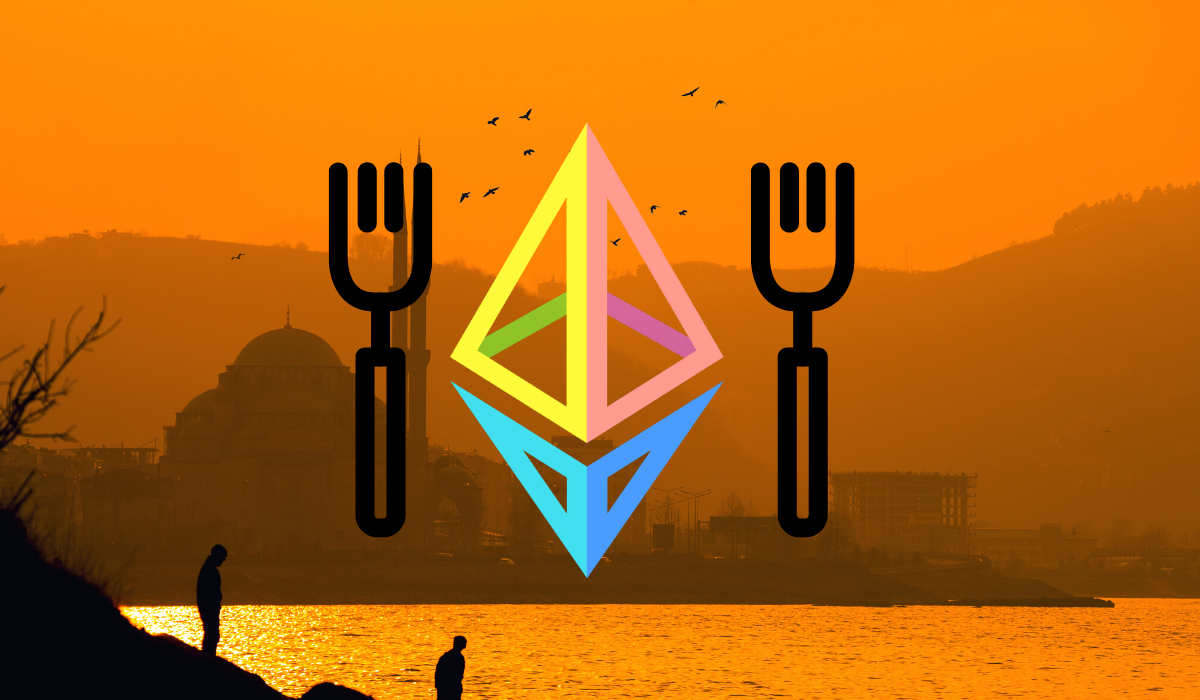 The most awaited moment for the ethereum is over, a few weeks back they released their all-new update “Istanbul” or 8th hard fork which is one of the many hard forks of Ethereum 1.x.

Ethereum transition from its current proof of work consent mechanism towards POS (proof of stake) consent .the block, which targeted this time, is block number: #9069000, this new hard fork finally arrived this December. Istanbul embraces 6 different Ethereum Enhancement suggestion (EIPs) out of 11 proposed by the community.

EIPs alter the protocol, which can be requested by anyone. The six EIP for this 8th hard fork version works on denial-of-service (DDoS) resiliency, gas costs, and interoperability with equihash based proof-of-work (PoW) cryptocurrencies.

Although these upgrades seem enough since Istanbul expected to break 680 Aragon smart contracts because most of these have gas prices in their base codes, it will brutally hamper development using aragon and the motto “build unstoppable organizations” would no longer apply.

The second thing, which is going to affect, is The Kyber Network side chain implementation, token swaps will get more expensive for the users than before the hard fork. It will not stop to this since EIP-1884 isn’t backward-compatible,  DApps using these re-priced opcodes would have to be altered or change entirely.

The majority of the network has accepted the Istanbul upgrade. Still, there are trepidations across social media that Ethereum is going to be more centralized blockchain than it initially designed to be. Since only a minority of nodes need to complete the upgrade to enforce the hard fork.

The new upgrade Muir glacier for activation on block #9,200,000 will go to release next year on the 1st. One more EIP is ready to add with this upgrade titles as “EIP 2384: Muir Glacier Difficulty Bomb Delay” as on 5th Oct 2019 the difficulty bombed kicked in again slowing there block times to over 13 second on average, which impact on the performance of Defi protocol and DApps, so yes you guessed all clear EIP-2384 proposes to delay the difficulty bomb for another 4,000,000 blocks which significantly equal to 661 days.