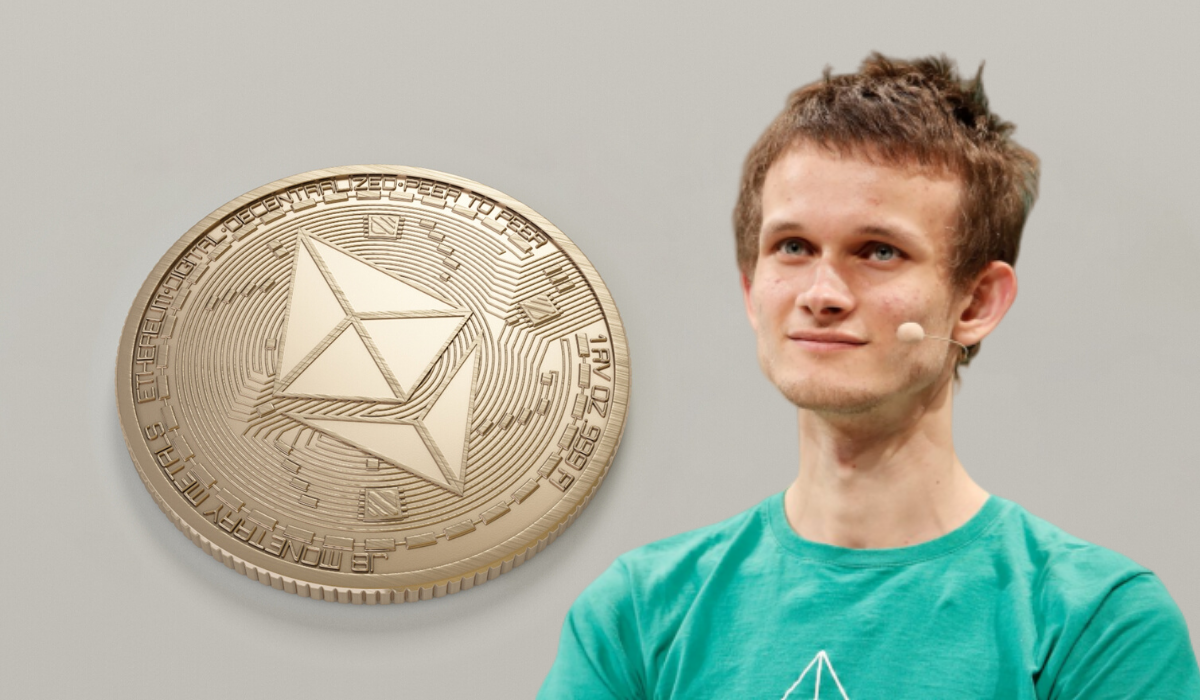 One of the hottest topics in the crypto-market right now is the domain pricing on small character names. Ethereum Co-founder and famous crypto analyst Vitalik Buterin participated in a twitter thread on domain names talking about the importance of Harberger tax on them.

He believes that not doing so will encourage corruption in the long run. He further also spoke of Harberger Tax as partial ownership and explained his insights on how it can prevent a monopoly.

The thread began with American entrepreneur Scott Banister losing his NIST account. His wife and entrepreneur, Cyan Banister, announced that the report had been stolen and changed. She further said that they could not retrieve it due to the new rule on 4-character names.

Order of events: This account @im_ice_cubes stole my husband’s account (those followers are his) and changed the name of the account making @nist availble. Why they would do that seems fishy. Husband couldn’t get name back because it is four letters (new rule). Gov takes it. https://t.co/HPlsPLW3ts

This intrigued Balaji S Srinivasan, the cofounder of Coin Centre, who believed that domain names and user names should be private property. He stated that in the medium term, the current regulations would lead to sites that create tradeable usernames.

“I believe new sites will create that use crypto domains and NFTs for tradeable usernames,” He said. This evoked a response from Vitalik, who spoke of Harberger tax as a means to counter first-mover privilege.

Scott Banister has accepted the outcome — but in the medium term, I believe new sites will be created that use crypto domains and NFTs for tradeable usernames.

These should be private property. https://t.co/2hy0lYmlCm

Eh, IMO small-letter names should be Harberger-taxed or something similar. Otherwise the system feels attractive in the short term but first mover privilege corrupts it in the long term.

A user, marc, asked the Ethereum Co-founder to explain the functioning of the Harberger tax. In response to that, Vitalik said that it is a partial ownership system. “. The owner sets a price at which anyone can buy the asset from them, and they must pay a tax proportional to that price.” He added.

He also explained that the objective of the tax is to counter the monopoly in the system and obtain revenue that can use for funding.

Drop me your best insight into Harbinger tax, Vitalik.

Haven't spent time to consider it but in a perfunctory glance I see nothing. In fact, I see an obscure reaffirmation of something quite a bit broader and what is likely the end goal regardless.

Balaji Srinivasan replied that he loved the idea in theory but had doubts about its practicality in functioning. In such a system, setting the price too low will, and it brought out under, whereas setting it too high will lead to a substantial annual fee. He wondered how the everchanging rates of the crypto market would cope with the system.

He questioned if the system will house a 30 – day repricing policy. He also pointed out that this will disadvantage small start-ups. They will either forced to pay a large amount of tax or have their name bought by more prominent companies.


I love the idea in theory. Set the price of your property too low, and it might get bought out from under you. Set it too high, and you have to pay a huge annual fee.

But given how dynamic the prices of real estate or crypto are, I'd like to see how it works in practice.

1) Is there an optimal re-valuation period? Eg every 30 days you reprice it?

2) It seems to cause uncertainty for small startups and disadvantage them vs large cos. Either the startup pays a big fee, or the bigco can just buy their name out from under them.

He also proposed the function asymptotic: buy price = fee * 250 / tax rate / (250 – fee) to get rid of the sharp cliff. He stated that the goal is to tax the ‘squatter ecosystem’ and “force them to serve the public good more.”

I recommend starting with a limited price-capped version: if you pay $250/year, no one can take the name away from you. The main goal would be to tax the squatter ecosystem and force it to serve the public good more.

Balaji Srinivasan agreed by pointing out that with a price for premium domain registrations, one can tax the squatters without harming the start-ups.

That's interesting. So essentially for the price of a premium domain registration (some like .inc are $900+), you can deter squatters without imposing too high a fee on startups.

This is a good site to calibrate the exact numbers:https://t.co/YtkaNxEhzn pic.twitter.com/FEXw6qUMie

Vitalik Buterin further added that the objective of the Harberger tax is to optimally impose the colonists and ensure that the resale value is proportionate to the actual amount. It also has the advantage of providing a standard interface for sales, he said.

Right. The goal is that under harberger tax the optimal price for squatters to set resale prices is proportional to the actual value of the domain, so the squatter ecosystem is incentivized to set prices optimally to avoid domains going too slow *or* too fast…

… *and* they're forced to offer sales through a standard interface instead of brokers or stupid one-on-one negotiations. Oh, and you're also taxing the squatters every year, and your tax can actually capture a substantial portion of the value of the system

This exchange is similar to the thread by Uniswaps Exchange Engineer Noah Zinsmeister, who complained that a $160/$640 price for a 4/3-character name was ridiculous, and ENS should look at a system where “yearly Harberger-style auctions with a hard max that give existing owners priority.”

The fact that 4/3-character @ensdomains names cost $160/$640 _per year_ is pretty ridiculous. At the very least wouldn't yearly Harberger-style auctions with a hard max that give existing owners priority if reached be better than this?

With these multi-faceted views coming in, it is difficult to anticipate where the future of the domain names system and Harberger tax lays.

The mystery behind DeFi Money Market closure is concerning