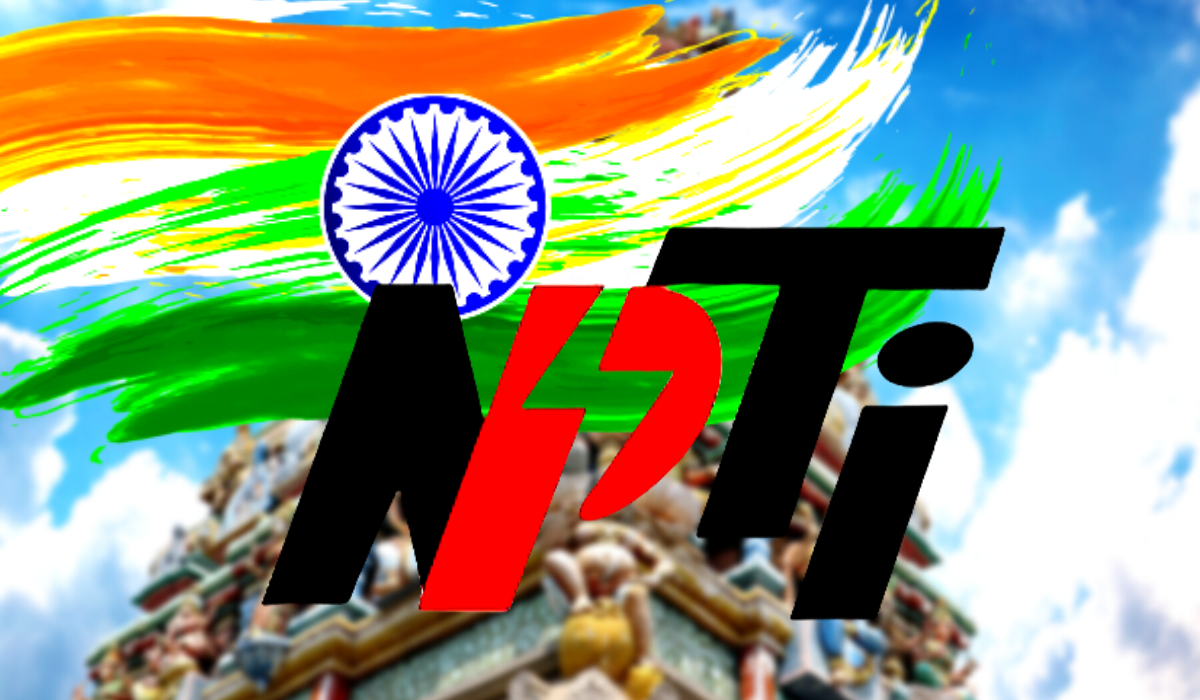 The National Power Training Institute is offering courses on Blockchain technology and cryptocurrency in multiple cities across India. The first course is scheduled as early as on January 6th in Nangal.

The NPTI hopes to empower participants on the emerging issues of smart contracts, Ethereum, cryptocurrency, Bitcoin, and even mining. The five-day programs organized under the Ministry of Power also scheduled on Feb. 17 – 21 in New Delhi, March 16 – 20, in Shivpuri with more to come. 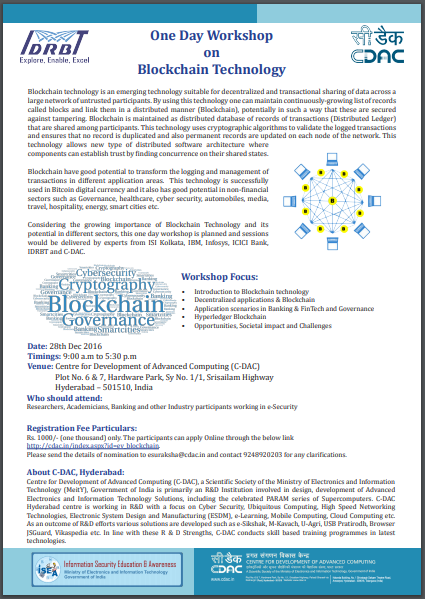 The NPTI has previously offered courses in upcoming technology and industry that has been well-loved by the participants. Courses on Power Plant Engineering and Transmission and Distribution System have been well-received.

It is the national apex body for training and human resources development and has 9 locations and two upcoming locations. All these locations expected to host sessions on blockchain technology.

However, this is not the first time the NPTI has tried to introduce blockchain. Before this, it organized two-day workshops and a five-day blockchain technology program in September at its headquarters. Further, many institutes such as JNT University, Motilal Nehru National Institute of Technology, University Visvesvaraya College of Engineering, and Bangalore University in India offer such courses now. 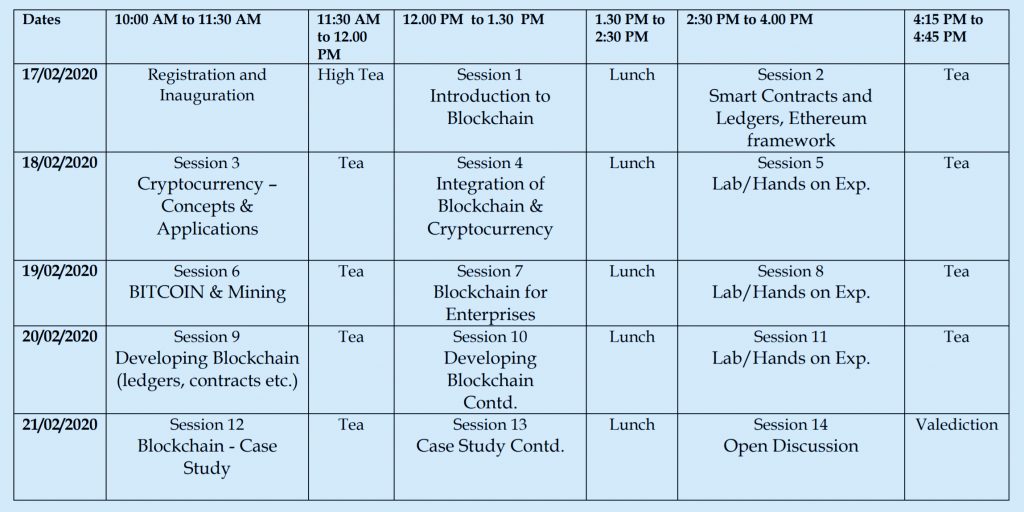 The government online learning platform Swayam also gives classes on Bitcoin and Cryptocurrency. Kerala government also plans to produce 20,000 crypto experts in the next two years. After years of not recognizing the technology, it looks like India is finally ready to accept, train, and utilize blockchain and be part of its revolution.