South Korea’s Finance Ministry: Cryptocurrency Earnings Not To Be Subject To Taxation 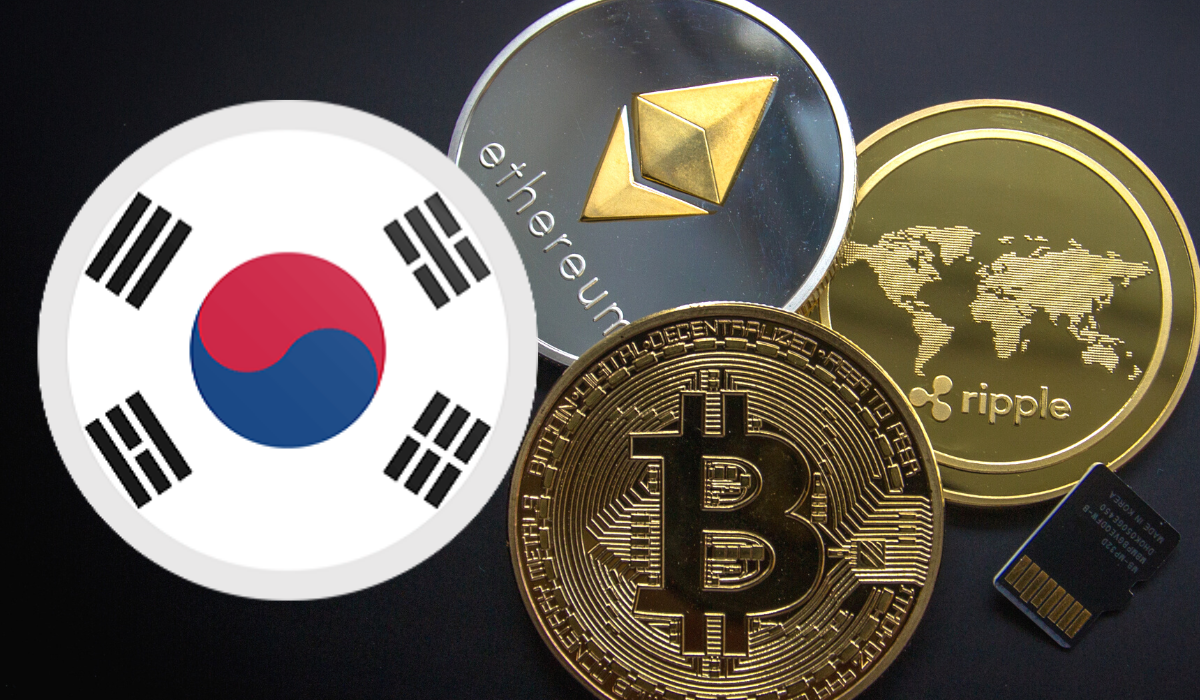 On 30th December, the data obtained by a member of South Korea‘s Finance Ministry show that personal earnings by trading cryptocurrencies are not subject to taxation. Reportedly, the Q&A data are partly about whether the current tax law can tax cryptocurrency.

The Ministry of Economy and Finance oversees the monetary policies of the South Korean government. It publishes a monthly report on the financial set-up, referred to as the “Green Book.” the present minister is Hong Nam-ki, and its headquarters located in the Sejong Government complex in Sejong town.

The Ministry of Economy and Finance (MOEF) that oversees the monetary policies of the South Korean government claims that private earnings by mercantilism cryptocurrencies aren’t subject to taxation as they’re not on the tax list. However, the Ministry plans to tax cryptocurrencies by redacting current tax laws.

The Ministry of Finance handles managing to manage government monetary assets, proposes economic and financial policy, and coordinate and supervise these actions as spectred by law. Its primary duties and functions include the preparation of the annual fiscal budget as well establishment of issues adequate rules for its execution.

Other primary functions include Formulation and observance of political economy policies, as well as problems regarding fiscal policy .

As per a report published on 9th December, from The Korea Times, a revised bill to tax capital gains on cryptocurrency transactions is going to be drawn up by The Ministry of Economy and Finance most probably by the first half of 2020.

In parallel, the Korean National Assembly is within the method of advancing a related bill that aimed towards the goal of increasing transparency in the field of cryptocurrency mercantilism. If this gets passed, then the new rules would acquire effect one year after the Assembly’s comprehensive session takes place. This news has been consistent with The Korea Times as well.

The Korea Times notes that a lot of adequate definitions of cryptocurrencies and digital assets are going to be needed to supply clarity for the government’s interventions.