Chainalysis Reports Decrease In Fake Volumes For 2019, Despite Conflicting Reports From Bitwise 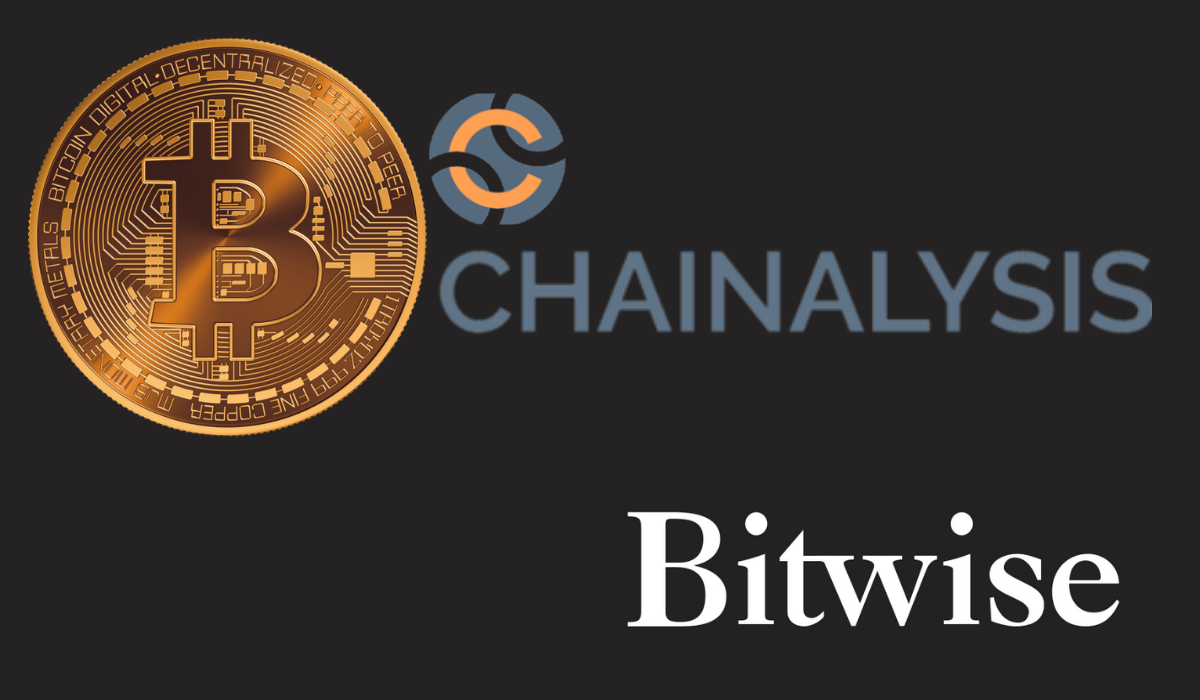 When 2019 kicked off, based on research from the Bitwise Asset Management, the Blockchain Transparency, and The Tie; Bitwise made a shattering revelation on how over 95% of crypto-exchanges were faking their volumes and then followed up with another report six months later which seemed to provide an even higher percentage of false amounts.

Exchanges observed to largely misreport their trading volumes as was brought to the light by various reports. Bitwise also made claims that exchanges were also to be held accountable for manipulating the trading histograms from other genuine transactions and labelling them off as their own. This kind of fake trade volumes generally affects the cryptocurrency ecosystem as a whole as it scares away potential investors.

The cryptocurrency placed at the centre of the financial market in 2019 and this report by Bitwise was seen with an appraisal from the crypto community since currency prices swelled and new institutions came into the marketplace, one would expect to have seen higher fake volumes.

But this exact argument was denied by Philip Gradwell, the Chief Economist at Chainalysis, as he insisted that the crypto-winter of 2018 possessed higher false amounts than 2019. During an interview with AMBCrypto, Gradwell argued that upon using the on-chain data to study fake trading volumes, 2019 saw a decline compared to 2018.

The study submitted by the New York-based blockchain analytics firm also suggested that although there are still a few crypto exchanges which report fake trading volumes like Bitforex amongst others, which display a higher market activity and liquidity in value to bring in more users, the overall number of fake trading volumes as reported by Bitwise were false. 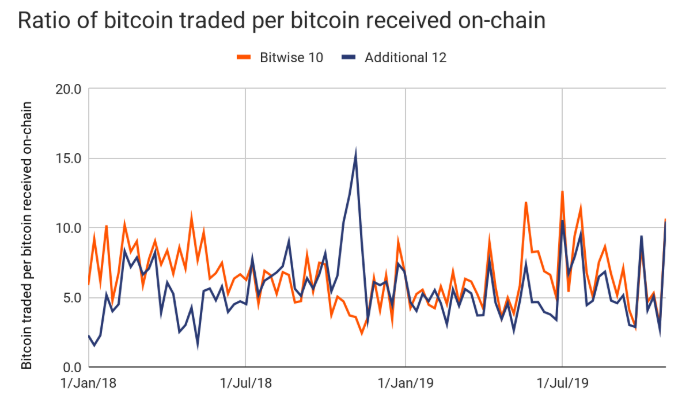 Chainalysis used the ratio of bitcoin traded per the bitcoin received on-chain from the genuine exchanges (called the Bitwise 10) as a baseline. This found to be at 6:1, meaning that for every six bitcoin in trade, one received on the chain.

When compared to other exchanges that reported top trading volumes throughout January 2018 to January 2019, it observed that the additional transactions analysed showed an outlier from the baseline set by the Bitwise 10 during the period between July ‘18 and January ‘19.

This coincides well with other news reports that stated the fake trading volumes were displayed to rope in more users. But the ratio of the additional exchanges matches that of the Bitwise 10 during the rest of 2019, revealing that the publishing of fake trade volumes had gone down throughout 2019 relative to 2018.

The comprehensive and all-inclusive blockchain dataset puts Chainalysis in a unique position to accurately identify which exchanges are faking trade volume, and they believe it is the first step to solving the problem. Chainalysis demands the industry to address such inaccurate trade volume reports. Cryptocurrency is growing in popularity by the day.

As it grows closer and closer to being a conventional market, practices like the latter are going to damage the reputation of exchange providers as a whole, genuine ones included, which will make the formation of good relationships with the users and expansion of services more and more difficult.