Why your .eth domain name is worth a fortune? 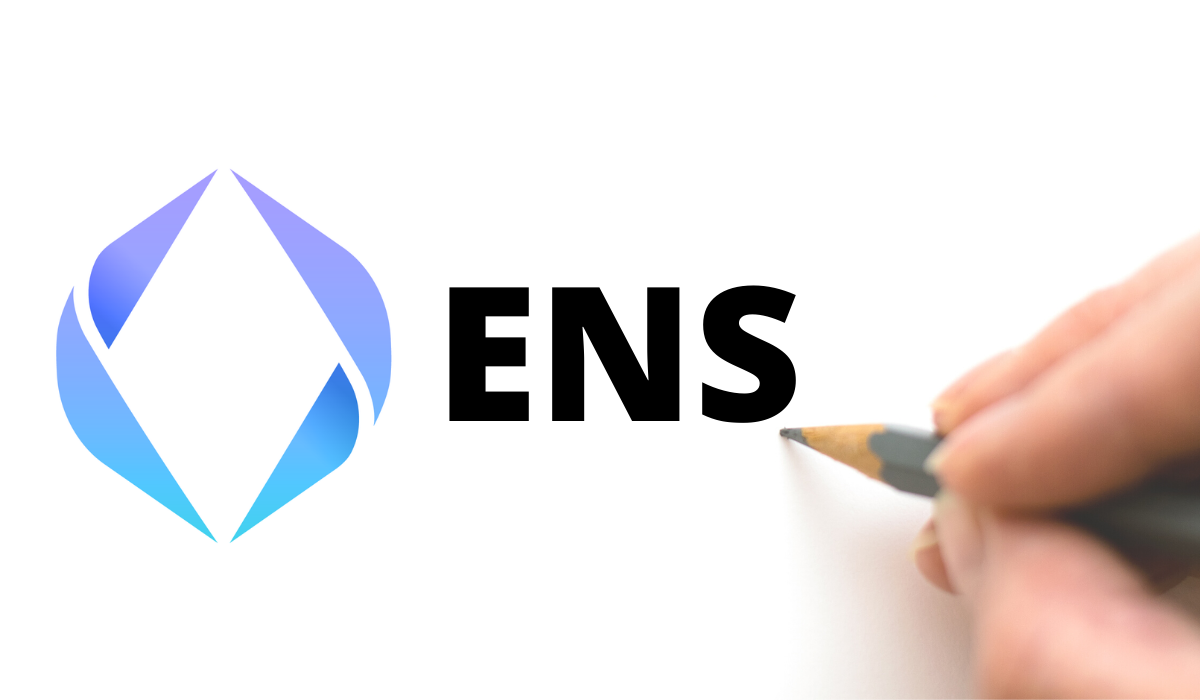 The decentralized human-readable address rooting system, Ethereum Name Service (ENS), was founded in 2017 to provide a blockchain-based alternative to the Domain Name Systems (DNS). Its main feature is to convert human-readable names like Alice.eth into machine-readable identifiers such as Ethereum addresses or hash values.

Buying and using a .eth domain is similar to buying and using a domain for a website, but not only is ETH more secure and genuinely distributed, but it is also an entirely decentralized system.

Here is why we prefer ENS over traditional DNS based Domain naming platforms:

Though ENS’s goals are similar to that of DNS, its entirely different in structural design, which is determined by the capacities and limitations of the Ethereum Blockchain. DNS generated Domain names are essentially more prone to security threats, and a hijacker can take control of one or more authoritative servers of a domain or indulge in cache poisoning attacks.

The decentralized app or Dapp is built on Ethereum smart contacts and hence does not suffer from the same security problems as DNS. ENS is more user-friendly, considering the ease of working with names instead of hexadecimal numbers. Through ENS, one can easily associate a domain address with a domain name, ensuring that the possibility of typing errors while sending funds reduced.

As said earlier, it is easier and convenient to send money to Alice.eth r ENS names registered as hashes. Hashes also provide a fixed-length identifier that can be passed around to contacts easily without the hassle of variable-length strings.

ENS also provides the advantage of creating subdomains and pointing to any funds one wishes after acquiring the name. As it is a decentralized system, it is possible to develop new ENS domains under the auction process on the Ethereum Blockchain, where anyone can participate.

Domain names that are short and meaningful are more valuable than the others as they are considered better locations and are easy to recall. Similarly, domain names with .eth are more worthy. ENS launched the 3-6-letter-in-length domain auction this year in partnership with Open Sea.

As this is a relatively new platform, few of the 46,000 plus three-letter domain names have bided. The same applies to number names like 000 or 123.  Eth that is very valuable but doesn’t have bidders. Thus, ENS is a cheaper solution to its DNS based counterparts as well.

When systems like the ENS are ready to scale, they expected to take about a billion queries in a day. Not only is ENS cost-efficient and convenient, but it is also secure and decentralized. Undoubtedly, blockchain-based systems like ENS are the future of the community.