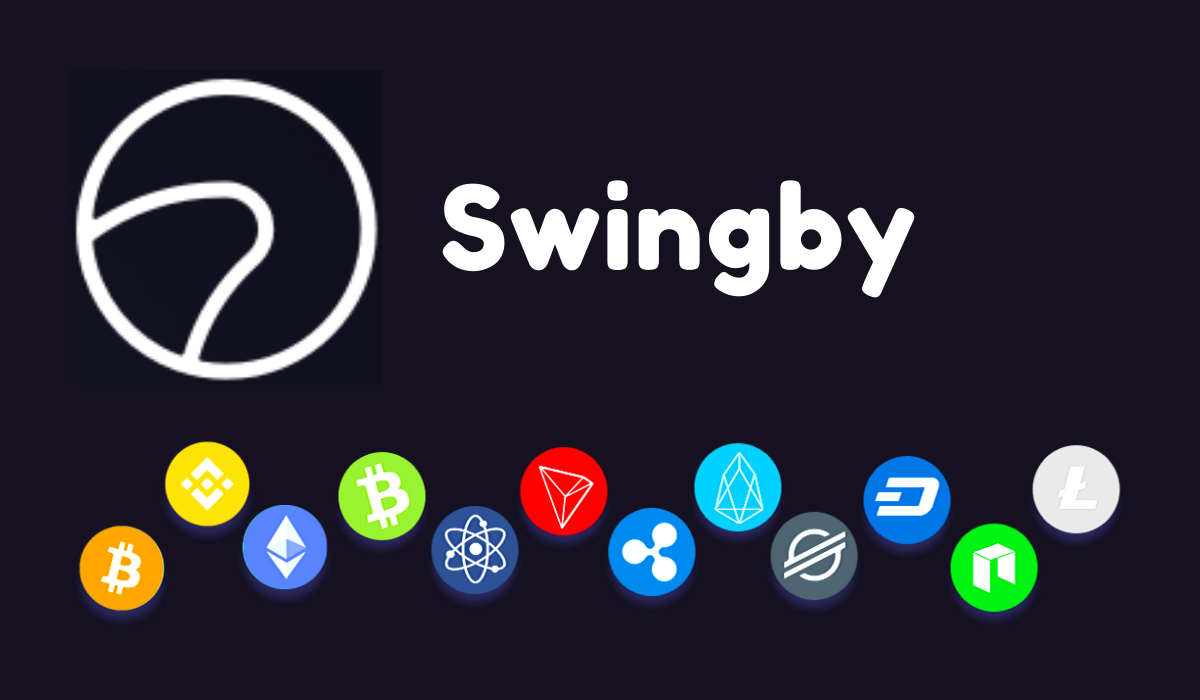 Skybridge brings quick and non-custodial atomic swaps to all or any ECDSA-based blockchains by the use of threshold signature cryptography and an innovative peer-to-peer staking node implementation. Bitcoin, Ethereum, Binance, and plenty of additional blockchains are 100% compatible with it.

Now the native tokens can not be strained by their underlying blockchain’s trade-offs. If you want, you can use Bitcoin on Binance Chain, Ethereum on Eos, and similarly, XRP on Tron. This Skybridge technology helps expose warp-speed decentralized links for endless prospects.

Bitcoin users will be able to use dApps, DEXes, and other decentralized finance (Defi) services on other blockchains without having to convert their BTC into the native tokens of the different blockchains.

Bitcoin users are going to be liberal to the benefit of the innovative characteristics of the opposite chains like quicker settlement speeds, lower transaction fees, and anonymity, etc., whereas remaining endowed within the underlying BTC coins.

The pressure on Bitcoin’s turnout also mitigated by offloading some transactions to alternative chains, liberating up capacity on Bitcoin’s native network.

Users of other chains might also benefit from a new wave of liquidity and users from Bitcoin. This will increase the liquidity and utility of the tokens.

As per the plans, Skybridge will first establish a bidirectional link between Bitcoin and Binance Chain. It first aimed for a functional mainnet deployment in Q4 2019. Now, USDT on Binance Chain will plan to follow shortly after the mainnet pilot.

Recent news suggests that the decentralized hosting project Swingby has officially released the Skybridge test network. They have claimed that BTC.B has exchanged from Binance Chain to BTC. Further, they also explained that the Swingby Labs node completed the process. This was done using the threshold signature scheme.

Previously, Swingby had also stated that the primary network had initially planned to launch in February. Its threshold signature encryption technology and point-to-point pledge node implementation had also used to bring the fast and unmanaged atomic exchange to all ECDSA-based blockchains.

Block123.com suggests that Singapore-based company Swingby Labs developed Skybridge, and it has recently completed a $ 1 million funding round.