Pomp Is Not Satisfy With The Way Wall Street Share Information 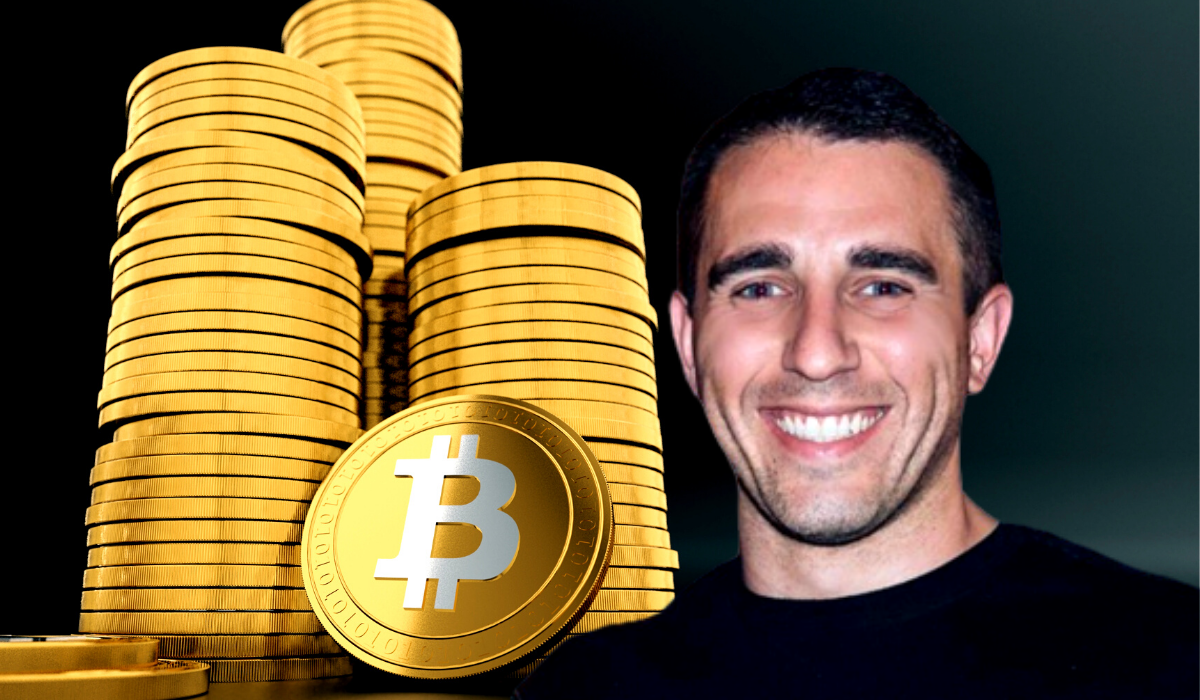 They have information others don’t have & use it to make money.

But in Bitcoin, the goal is to give everyone the same information and allow them to verify it.

Later in his tweet, he also talked about bitcoin information. He said that in bitcoin, the goal is to give everyone the same information and allow them to verify it as we all know that the Bitcoin blockchain is publicly accessible.

Everyone in the blockchain gets a similar type of information, nothing more nothing less. Lastly, he declared in his tweet that “democratizing information always wins.” Democratic means make (something) accessible to everyone.

What is Wall Street?

Wall Street is an eight-block Street. It is located in the financial district of lower Manhattan in New York City. Over time the term has become a metonym for the financial markets of the US as a whole as New York City is known as the most economically important city and the leading commercial center in the entire world.

What is Wall Street research and the information they have?

All this research plays a significant role in the share market as this research has all the required information about any big corporate or firm, which makes this research so valuable. These researches also featured company updates.

All the analysis performed on the company that offers high gain point. So mainly they have all the information about big emerging companies, corporate and firms which play a role in the world’s economy and are valuable to the market.