Stablecoin Tether, Performs Its Tasks In An Unregulated Way? 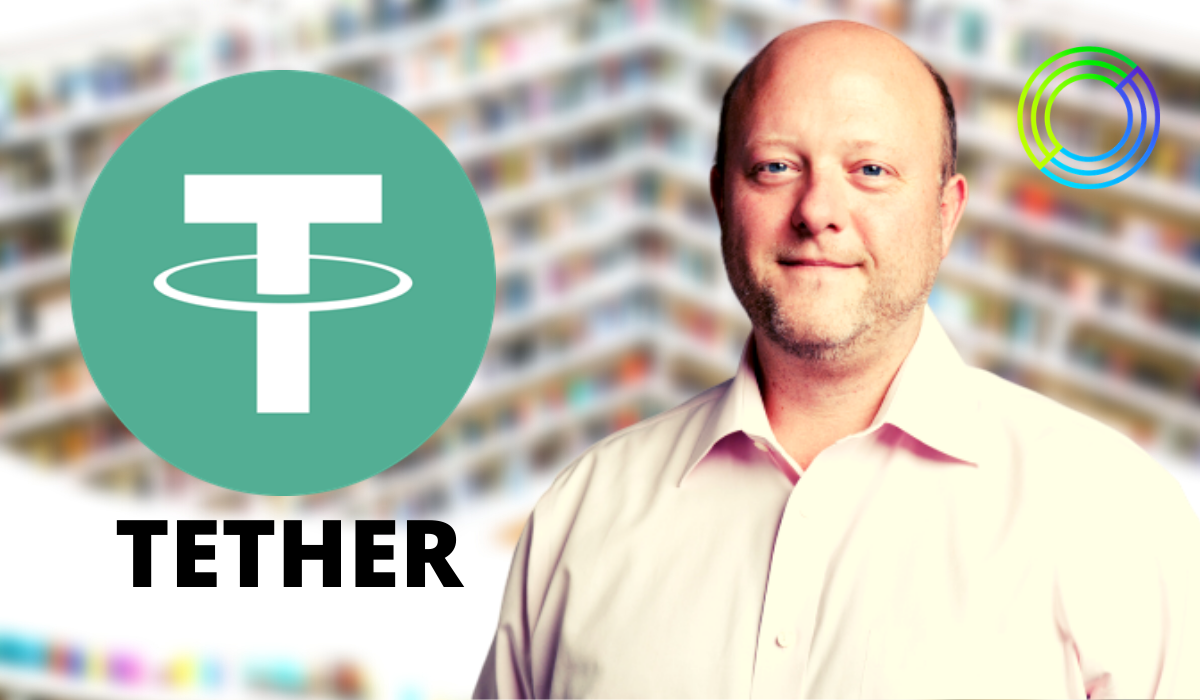 (2/3) Meanwhile Tether continues to be largest stablecoin, offering an attractive option as an unregulated offshore USD shadow banking solution for China and Asia. It's greatest feature is its non-compliance and opacity.

According to him, USDT, which is one of the leaders of Stablecoins, has been extremely unregulated. He also mentions that the Stablecoin cryptocurrency, which once designed to lower the risk of the worst, now seems to sell on the way of non-compliance.

To this, Paulo Ardonio, CTO of Bitfinex and Tether, counter Jeremy by mentioning the most excellent feature if Tether, “listening to its customers”. Paulo says, Tether has understanding the needs of the digital asset since 2014, and has always helped the customer.

Its great feature is the ability of @Tether_to management of creating visionary products and listen to customers. Tether understands the needs of #crypto since 2014.
Also Asia is an important market, so you shouldn't generalize. Does not look good for USDc.

We also see that Allaire, along with the tweet, also talks of the benefits of USDC or the USD Coin, which came into existence in 2018. Mentioning the benefits, he says the Ethereum token is far more advanced and has regulated guidelines unlike Tether, and has already accepted as the 22nd biggest cryptocurrencies in the world.

Sources from U.today says that Blockchain capital predicts that the USDC could stand out amongst the rest and secure the top-notch position, for it has a sure shot chance of growing up to 300 per cent in market capitalism and trading volume.

Also because of being audited every month and because of being fully backed by Fiat, it can teach a belief of trust amongst its investors which has led the token to have a market cap of $520 million and is still growing.  Though there are benefits of USDC, one it also has one major downside, the lack of Fungibility.

USDT has not only faced controversial issues, such as the one with the price manipulation of Bitcoin and the $850 million cover-ups but also only 74% of the tokens e pegged to the USD. Thus, as a conclusion, though there are many pros and cons of everything, it is again up to us to decide for ourselves.