Blockchain Technology To Innovate In The Renewable Energy Market 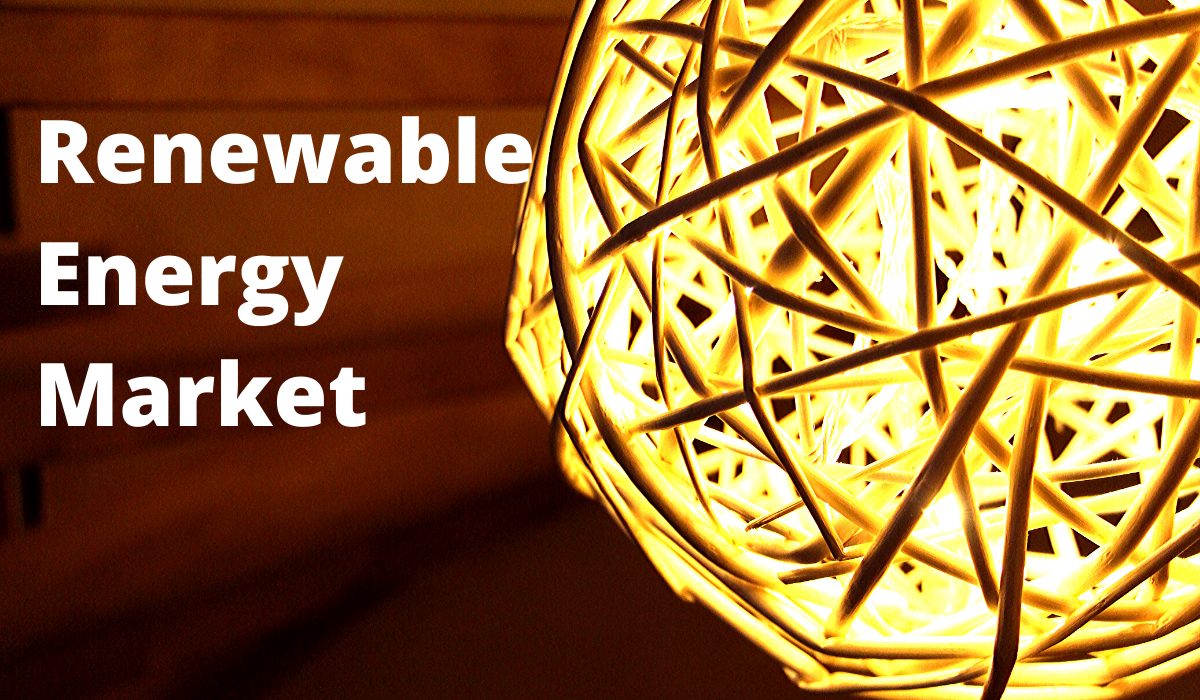 The suggested idea focuses on simplifying the management and trading of clean energy using the blockchain network and the automation of energy control. The officially submitted abstract of the paper details the core mechanism as the forward selling of renewable energy generation using power delivery contracts.

The offered blockchain-based forward selling is a transactive framework on the blockchain network wherein, a renewable energy generation source, such as wind or solar farm will directly sell a contracted claim to some of their future power output in the form of a non-fungible token (NFT).

The end user’s electricity consumption will be counted against the realized clean energy generation levels, using flexible smart contract code within the system in near real-time.

This will be beneficial in reducing the level of complex interactions that take place in the green energy distribution network. The consumer and the energy provider will have a more straightforward and easier-to-use system due to the automated energy control system.

It also allows the possibility for consumers to exploit flatter power delivery profiles of higher cost to better plan for their responsive demands.

The proposal made by the ESRI is not the first time blockchain has been considered in the power utility sector. Many power delivery corporations have taken up blockchain-oriented approaches to monetize their green energy investments.