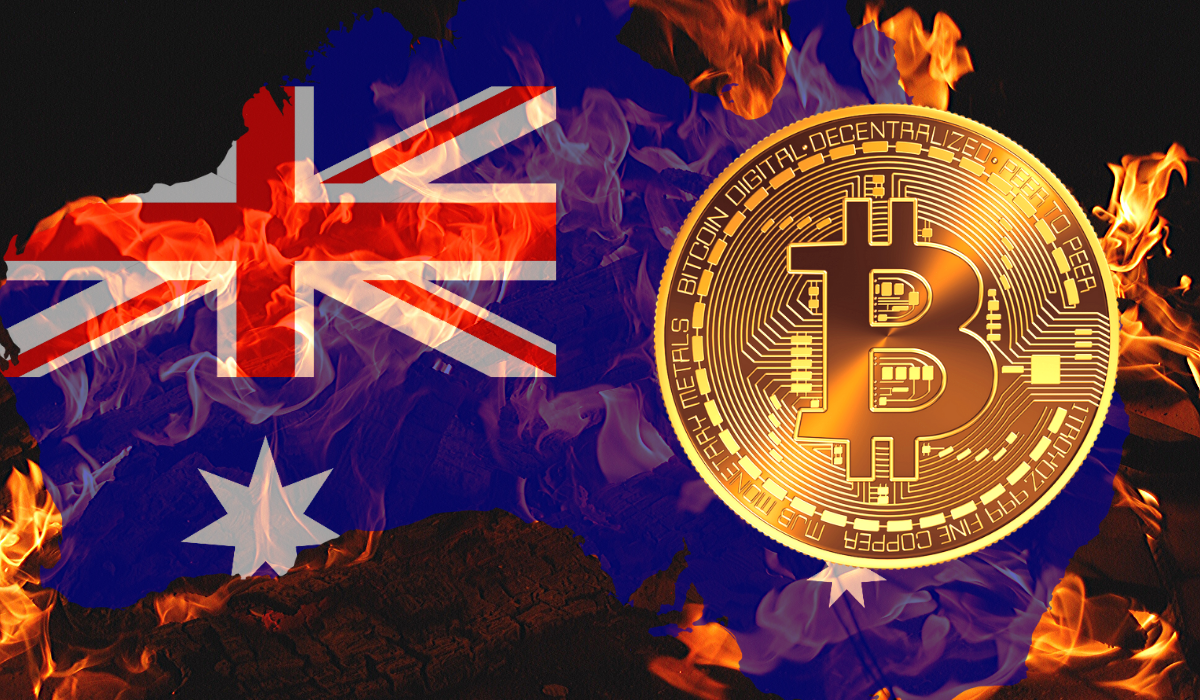 #AustraliaBurning hashtag is the new sensation on social media as the calamity recorded to be the worst bushfire ever happened. Australia is known for its diverse adaptations to wildlife. The present bushfire has swept away a vast number of species.

Prof Chris Dickman from the University of Sydney announced his statement on an approximate number of animals affected rather than those who died as a result of the fire. He concluded in his report that as many as 480 million animal species had been adversely affected by the bushfires.

The fire has spread to more than 14.5 million acres of land and is challenging to control since local storms are a self-spreading phenomenon.
Crypto community has already taken initiatives on addressing these global climatic changes by driving donations. It is not new for the digital community to supply aid for natural calamities.

As soon as the bitcoin donation address was made public, bitcoin donations started flowing from all over the world. The objective is to raise enough money to combat the situation. In recent years, the crypto community has joined hands to fight against climate change with both sporadic and organized donation.

BTC donations so far considered to be the most reliable and liquid ones. The decision to make the address go public is to remove the intermediary steps. Justin Sun, CEO of Tron, has pledged to make $1 million cryptos to support the demands of Greta Thunberg which ere aimed for the welfare of the environment.

BTC donations have not taken place without any confusion so far when they use an intermediary in their operations. Consequently, BitPay had to block as much as $ 100,000 in donations made to Amazon wildfires to restrict anonymous transfers.

The company s asked to submit the compliance documents. Since bitcoin is a free and open payment method, third parties taking part in these transactions contradicts the sole purpose. They have supported essential projects like WikiLeaks.

BTC donations are made through BTC wallets or through BitPay to process giving. US Internal revenue Service has deducted the tax for crypto donations.