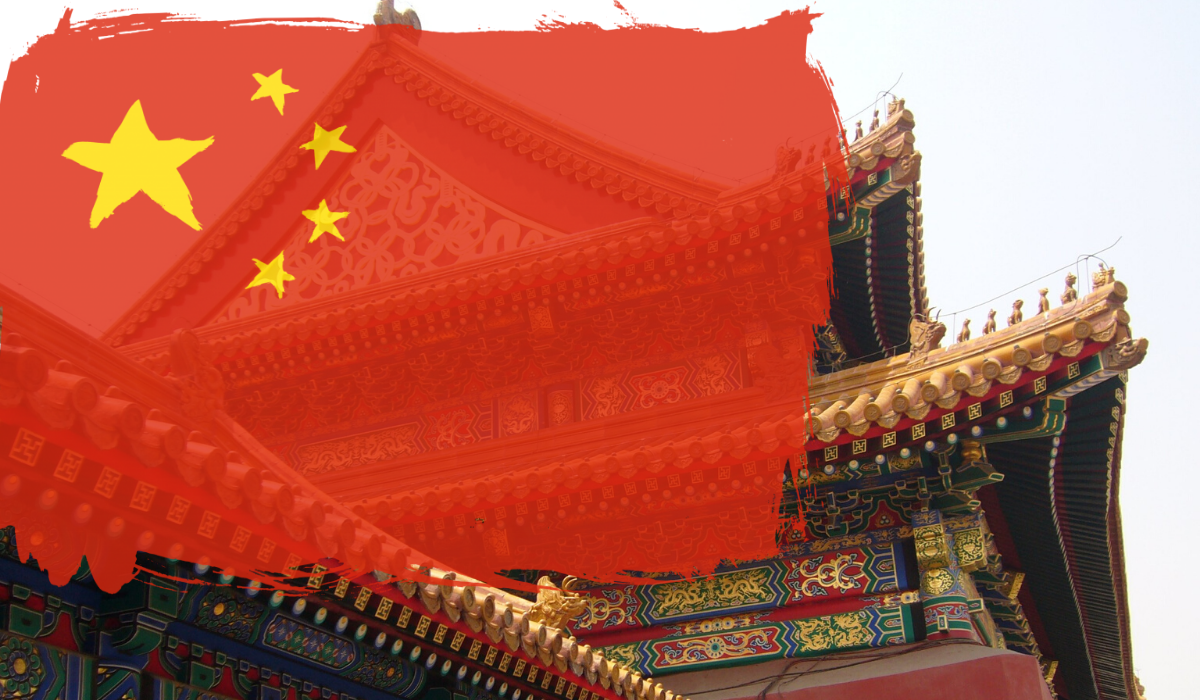 In the 2020 People’s Bank of China (PBoC) Working Conference that held in Beijing from the 2nd to 3rd of January, the Bank stated that the work on the fiat digital currencies was progressed “smoothly” in 2019, research and development to bring the digital currency to market will continue during 2020.

The PBoC has established that one of their primary goals moving into 2020 was to strengthen their research and development of financial technology at the forefront of which lies the digital currency system that has purportedly been in the works since 2014.

The development of the National Digital Currency is China’s bet on being able to let the government retain control of the supply of money and also to monitor and regulate fund distribution. It would replace the “paper” money and help the government track the flow of transactions and identities involved more easily.

But even though it would be based on blockchain technology, the PBoC digital currency is expected to be highly centralized and actively controlled compared to other cryptocurrencies like Bitcoin, which are completely decentralized and uncontrolled.

This push also becomes more crucial to China as Facebook comes closer to launching their digital currency, the Libra stablecoin whose development is backed by several currencies which weighted towards the U.S. Dollar.

Beating Libra to the market and gaining traction amongst consumers is also very important for the PBoC digital currency as Libra lies outside of the Chinese government regulation, a point which has proven to be more and more pivotal to Chinese financial system.

The conference also discussed the need to expand the application field for the Global Legal Person Identification Code (LEI) in China. The LEI is a code based on the ISO 17442 standard, and it connects to essential reference information that enables the precise and unique identification of legal entities that are participating in financial transactions.

Expanding LEI application in commercial applications, including those on digital platforms, will allow more transparency over the bodies and the funds engaging in the trades.