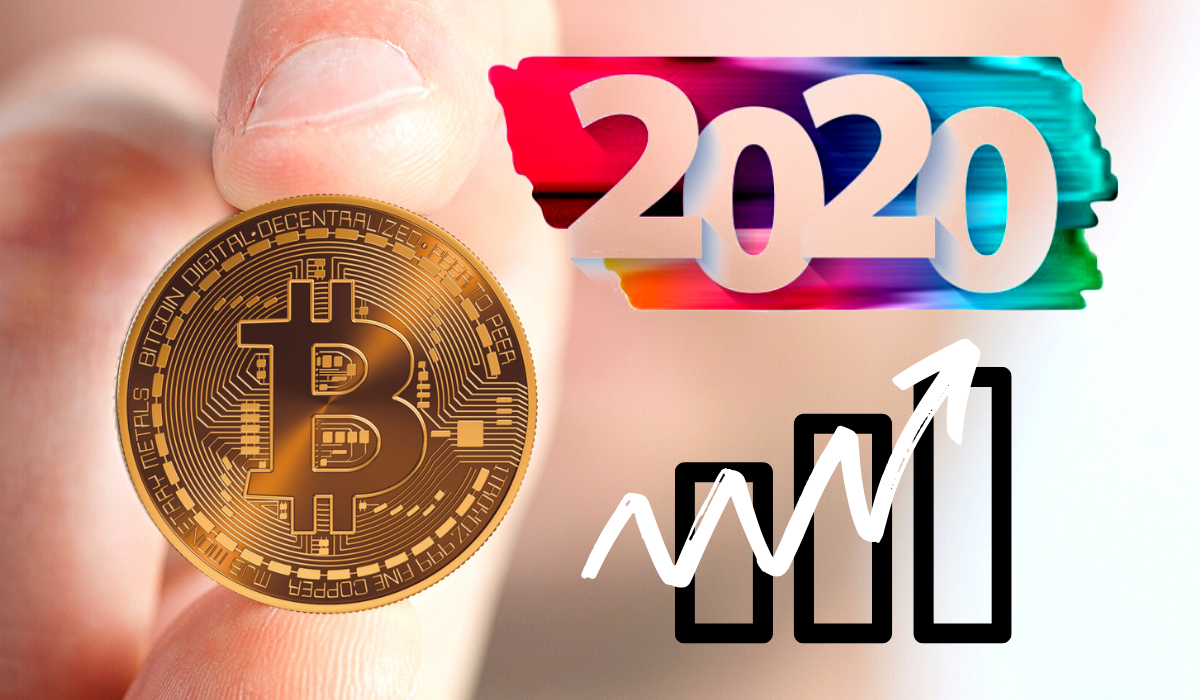 Bitcoin, everyone’s favorite cryptocurrency, was praised by all cryptocurrency bulls as it trotted into 2020 with a moderately good start. Despite having an incredibly dull past six months of constant decline, the price of bitcoin dropped below the psychological $7000 per bitcoin mark in the early hours of 2020 right before ricochet back up again within a few hours.

This sudden rebound also expected to have been a side consequence of the U.S. strike . The prices jumped by 4% in response to the geopolitical situation, which seemed to come as a surprise to some.

Although it started off on a good note, the cheer didn’t last for too long as cryptocurrency analysts reported that the bitcoin trading volume was at its lowest since April 2019. This is almost a 90% decrease from its June 2019 high that observed. It is also to note that when the prices are in a low segment, the market tends to be more volatile and quick.

Analysts at Arcane Research wrote in their 1st week of 2020 update, stating that the average real trading volume had been on a decline throughout the week. The first day of the year brought only about $192 million in volume, matching a low that last seen in April 2019. The update did specify that this behavior could account for the holiday period and less activity during this time.

Earlier during the bland financial period for bitcoin in 2019, cryptocurrency analysts had speculated a storm brewing for bitcoin as trading volumes were reducing, and bitcoin exchange were suffering due to the decreasing revenue made.

Since bitcoin value responds actively to news coverage of itself, some speculate that the worsening state of bitcoin can be owed to such negative news coverage. Bitcoin price also spiked earlier in 2019, when Facebook publicly announced its Libra cryptocurrency, Bakkt’s Starbucks project, and when news came out that the number of new bitcoin rewarded to miners will halve.

This decline in trade would generally be considered as a negative trend for the leading cryptocurrency but finding the small sample space that was discussed. With the volatile nature of the bitcoin, it’s not much to be worried about without further evidence.