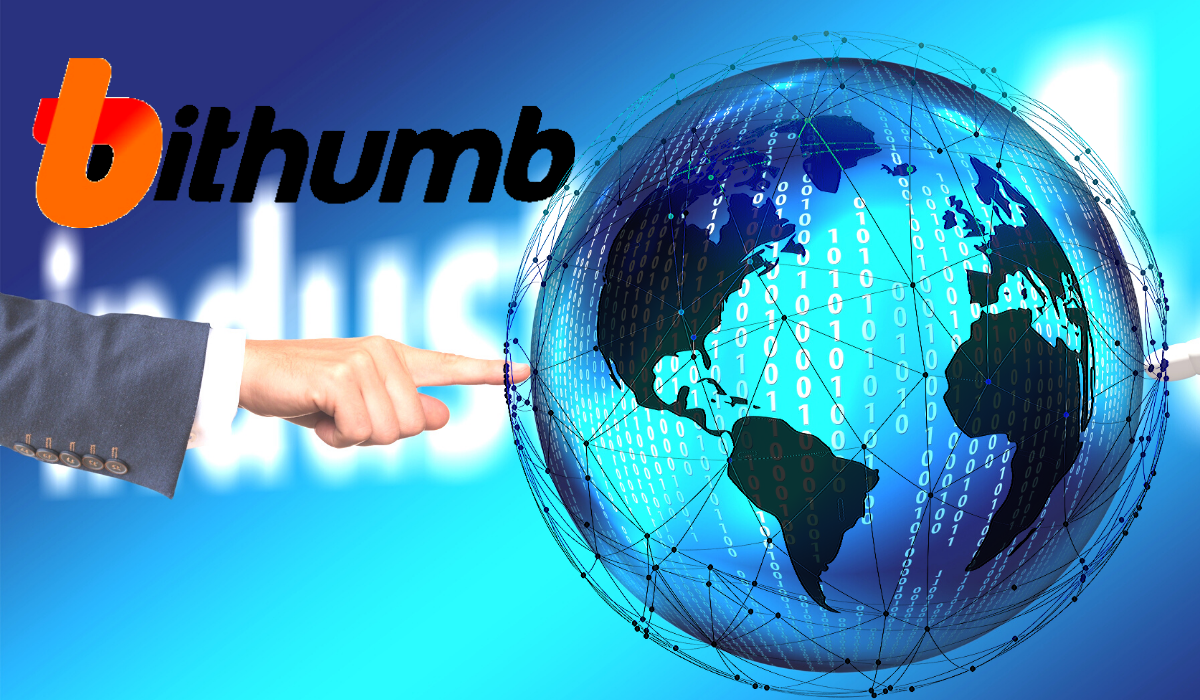 The Korean cryptocurrency exchange, Bithumb has announced on 6th January in Seoul that it will be establishing a Research & Development department to reinforce their position in the growing market of cryptocurrencies and exchanges.

Bithumb is a prominent player in the domestic cryptocurrency trading space in Korea with over $1M in trading volume per day and outreach in 15 countries. The R&D department will divide 30 people in total, including the working sector of the company into three different teams: a blockchain research team, an architecture team, and a development team.

Experts in information technology and professors in the blockchain and computer sector will also contract into the R&D team as per the requirements of specific research projects.

The blockchain research team will head the study of block design public blockchain transaction analysis and the private key security for cryptocurrencies. The research on block design will include the analysis of cryptocurrency transactions, the development of individual solutions for generating addresses and processing connections with exchanges.

Improving the crucial private security for cryptocurrencies will consist of security enhancements in the encryption protocols, the separation and implementation of verification systems for safe the safe storage of the keys and their usage.

The architecture research team will be in charge of the infrastructure for maintaining the simultaneous requests and the bulk-volume data exchanges occurring between the respective cryptocurrency blockchain and their databases. This task will include high-performance building systems that will be able to handle the computation load that will be exerted by the exchange.

The development team will work on increasing the efficiency of external service interfaces like APIs, back-end modules for the exchange and the development and improvement of matching systems.

They will focus on the interactional flexibility of the trade and work in co-ordination with the architecture research team to build a stronger infrastructure for the exchange.

Bithumb’s investment in their R&D sector showcases their interests in solidifying their position as a legitimate cryptocurrency exchange in the market and also into improving blockchain technology. Their path to this goal realized using bleeding-edge computation and high-geared trading systems.

Bithumb had also faced a large tax bill a week before the announcement of this R&D department by the National Tax Service (NTS) in South Korea.

The exchange was purportedly going to fight the taxation in court stating improper treatment from the NTS, but it eventually paid the fine later in the week.