CEO of Ripple Speak Up On The Topic Of Dumping XRP 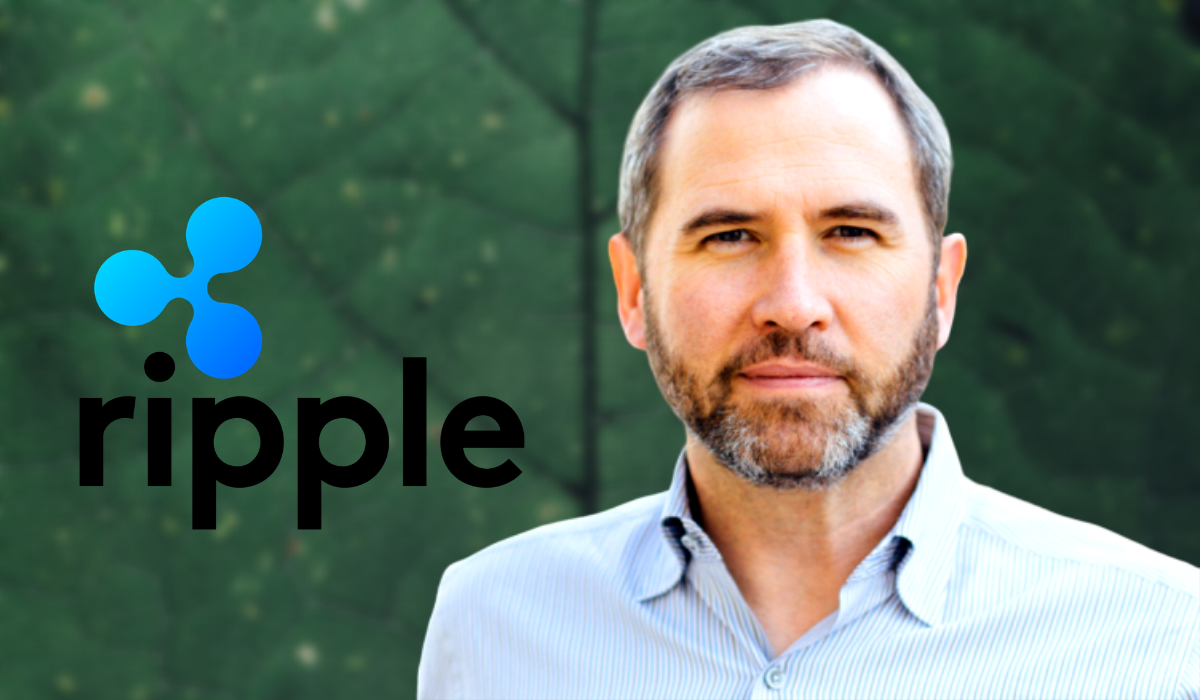 One of the leading blockchain payment networks, which go by the name Ripple is yet again in the news. The CEO of Ripple recently stated that the company does not wish to dump its associated XRP cryptocurrency in spite of selling massive amounts.

Brad Garlinghouse, the CEO, recently stated in an interview with CNN on January 5 that Ripple’s relationship to XRP has gained 10% in the last 24 hours.

He further added that Ripple could not control XRP prices. He stated that in the community of XRP, Ripple has to be the highest owner, and what he is trying to point out is that they are the most interested party when it comes to the success of the XRP ecosystem.

On being investigated about how Ripple manages that ownership, Garlinghouse answered that Ripple does own a lot of XRP, and they are interested in the success of XRP.

However, the accusations of them dumping is not in their best interest at the moment or even in the coming future. He also added that they have been taking steps to lock up most of the XRP in escrows so that they can’t touch it.

At the start of 2020, the company had released 1 billion XRP, whose worth was around $200,000. In addition to it, XRP also hit more than two-year lows in December.

Garlinghouse vehemently denied that there could be any influence of the company on the XRP price. He said that Ripple could not control the price of XRP. He also added that large XRP buyers might hypothetically have restrictions.

He also said that Ripple would not respond well to any other significant investors who owe a substantial share of the XRP supply.

He continued saying there were times when he would work with institutional investors who would say they were interested in buying $10 million of XRP. They would try everything in their will to prevent them from dumping on the market.

He finally concluded his talk by calling these interventions as hypothetical, and they do not want any other party buying XRP and dumping it in the market.

Therefore they also have restrictions that are speculative, which talk about what they can sell and how often. These factors, as mentioned by him, are dependent on the volume in the market.