DeFi Risks-A Must Look Upon! 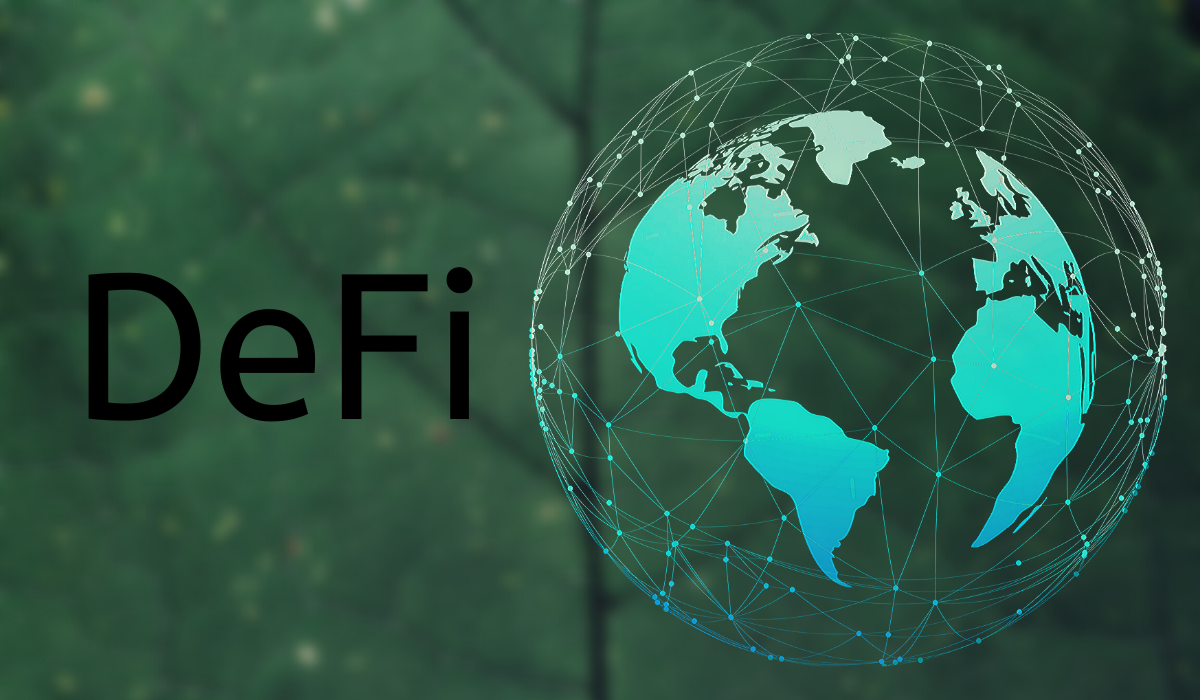 In the current world, everyone wants to invest in something which has fruitful and 100% results. For the very same reason, many of the peoples have already shifted into the new way of ‘new’ form of finance, the decentralized finance or Defi.

Powered by the Blockchain technology, the DeFi expected to pay much more than the traditional methods could ever think. Also, the trend of having a conventional loan system has been lost with time, and the new DeFi loans are the hotly spoken topics.

Amongst these, the Compound Finance lending platform is one of the most popular and widespread applications of the Ethereum.

The online compound lending platform, which is an open-source platform, allows direct interaction with the supplier and the borrower without any hidden maturity, interest rate, or collateral. The protocol establishes money markets which assign the interest based on the algorithms.

The decentralized methods have made everything so crystal clear that now there is full transparency and immutable decisions accessible to the commons. And probably it is because of this that we were able to figure out the real risks of the DeFi.

The risks in the DeFi, are basically of four types, of which the Bank Run risk or Liquidity Risk is one. So, what is this risk? Well, we will answer this question, but before that, see the diagram.

The diagram clearly shows the functioning of the Compound, in which the supplier can put his crypto asset into a liquidity pool from where the borrower can request for their need — the liquidity pool formed by the tokens supplied by those who want to earn interest.

The limitation of this protocol is that it now only limits the borrower but also the supplier. With each loan, the liquidity of the pool decreases, and the total supply amount along with the total withdrawal amount restrained according to the size of the pool.

Moreover, dwindling of the pool could cause the dynamic interest rates, for illiquidity, which in turn can result in the Bank Run.


It is self-evident for the suppliers to get attracted when the market has stable growth and balance, which could ultimately lead them towards withdrawing ‘more than their limit.’ This could later result in hampering the DeFi system ethics.

“Bank runs in DeFi are very likely to happen once any piece in the system fails, such as a failure with DAI or any other stablecoin.”-

Also, many of these topics have immensely discussed by SAI, Single Collateral Dai, the most actively loaned asset in the market of Compound Lending. Finally, as a conclusion, it can be said that there are risks in everything, but you can be wise enough to decide by staying updated. So subscribe!