Bitwala Steps Foot Into Ethereum After 5 Years Since Inception 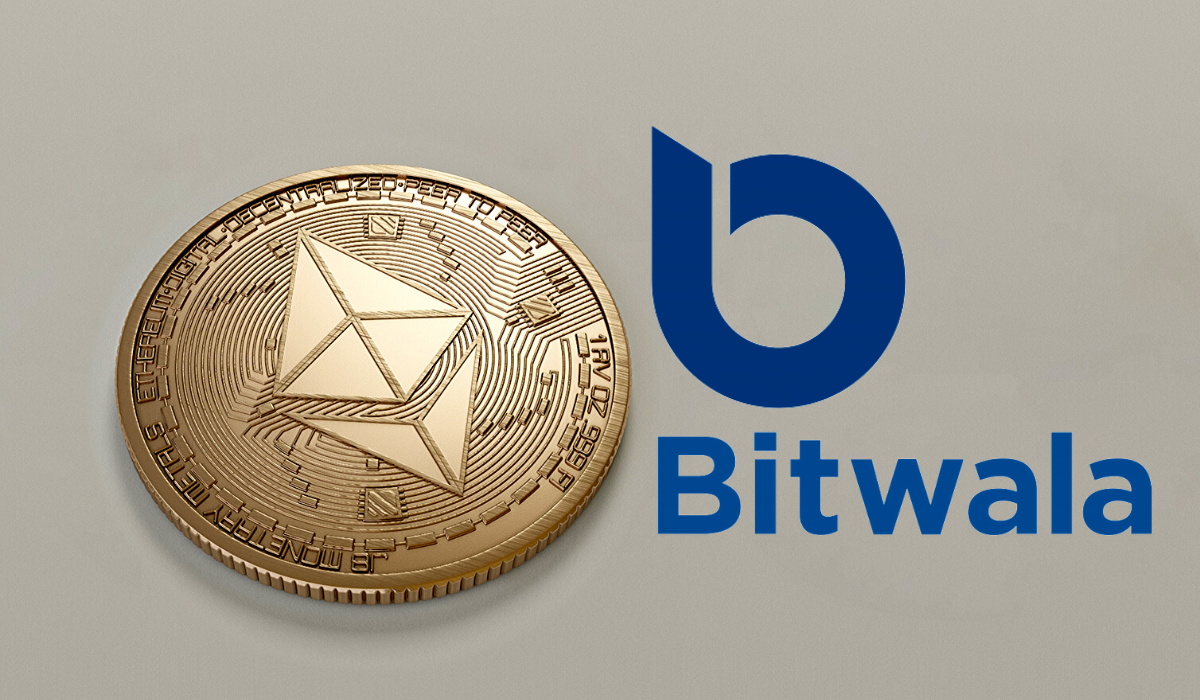 The Berlin-based blockchain banking service has now announced that it is expanding its current portfolio to include the second-largest cryptocurrency by market cap, Ethereum. Since the company’s inception in 2015, the bank has solely harboured financial services for Bitcoin alone and finally since Ethereum’s boom in market price since in 2017 and its rise to the second most valued cryptocurrency, Bitwala has finally supported Ethereum.

In their official statement, Bitwala stated that this move was to promote growth and innovation in finance and banking and that Ethereum was a cornerstone to this. Ethereum is also, as cryptocurrency bank says, the gateway to interacting in Web 3.0 and the growing digital economy around the globe.

The addition of Ethereum now also ties in with its role in the expanding decentralized finance (DeFi) movement, which hopes to provide a global and open alternative to the traditional financial services offered today like trading, loans, insurance, savings, etc.

The kind of code that performed on the blockchain is called a decentralized app or dApp. In DeFi, these dApps offered as financial products such as currencies, loans and assets, which makes them more accessible to anyone with a smartphone and an internet connection.

Bitwala offers a unique solution when compared to a bank in that it provides users with the convenience of a regular bank account and an app with trading options for both Bitcoin and Ethereum.

They allow users to trade ether against the euro at a 1% fee that is considered a competitive amount. Their primary focus lies in being able to make blockchain financing easier and accessible to everyone.

While a Germany-based crypto-exchange will have to obtain a license to trade cryptocurrencies, Bitwala lets its users do the latter directly out of their current account which is hosted by licensed Berlin-based solarisBank.