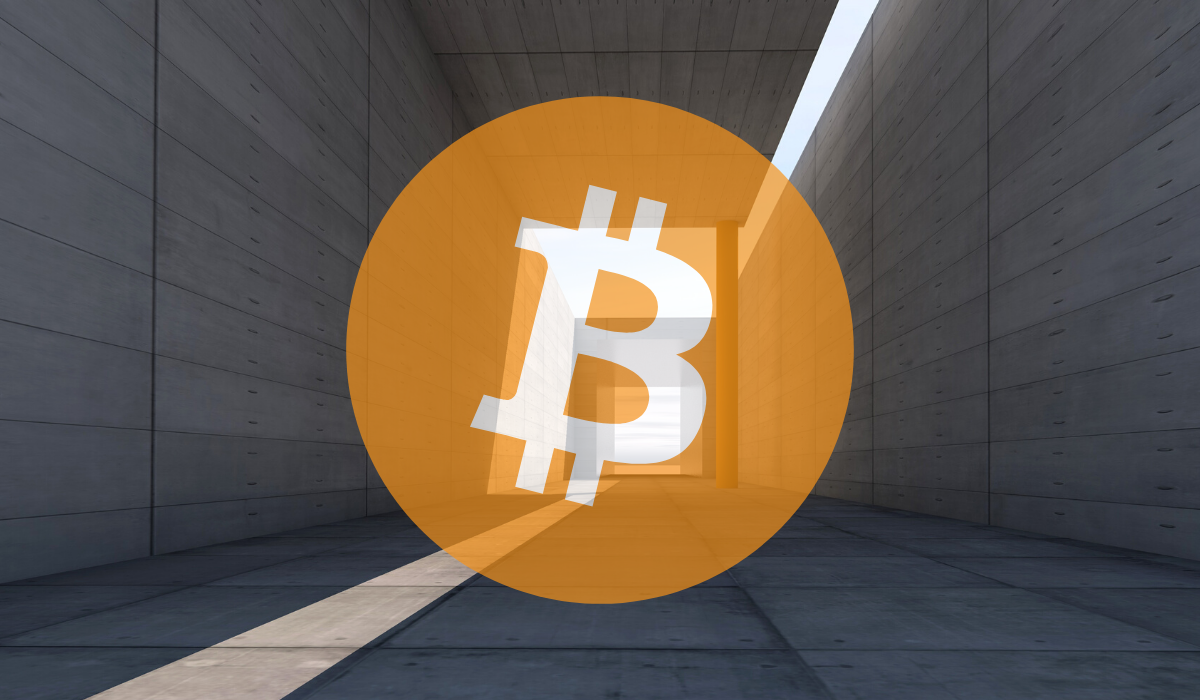 Bitcoin, the crypto that has changed the world of course of transactions, recently has seen a growth of around $8000 above the mark within a short span, by 8:30 this Jan 7.

The Mars Finance, China’s leading reports and news platform report that this is the new height since Nov 22, 2019, and that the coin has stepped up the ladder since Jan 3.

Today from 6 in the morning, i.e. Jan 7, the prices went straight up from $7600 and kept on increasing and crossed the $8000 mark, though for a short time, and later declined afterwards.

The cryptocurrencies, such as ETH, BCH, EOS, LTC, and XRP, have also benefited accordingly with various degrees. The XRP rose to 12% and the XMR up to 8.26% in 24 hrs, and others also grew consistently for the whole US market of cryptocurrency saw a growth of 6.87% worth $217.63 billion.

This news became such a wildfire that even the industry insiders started assessing and listing out possibilities. The three main reasons for this rapid growth as listed by them are as follows:

1. The continually changing of the Financial and International markets, which leads to more and more people shifting their way of transactions.

The chairman of the Federal Reserve system of US, Jerome Powell, mentions the issuing of USD Digital Currency; the French Central Bank announced the euro-based digital currency, and many other institutions and people have already started their involvement with the cryptos, especially Bitcoin.

2. Before the growth of the Bitcoin today, the Tether’s USDT was seen gaining a market worth by $500 million just 5 mins before. The giant went an increase from $4.14 billion to $4.54 billion.

3. The crisis in Iran might have led more of the usage of the Bitcoin and due to the bouncing back of the asset. The platform for accelerating the blockchain technology, LongHash, also mentions that the future is still very much undecided whether more of the Bitcoin would be used or not during such a crisis.

These were the probable ideas which were provided by the various organisations and which might have resulted in the BTC values jump. As of current the value of the crypto asset stand to be $7910 and has a growth of 5.68% in total. Further information yet awaits, so stay tuned.