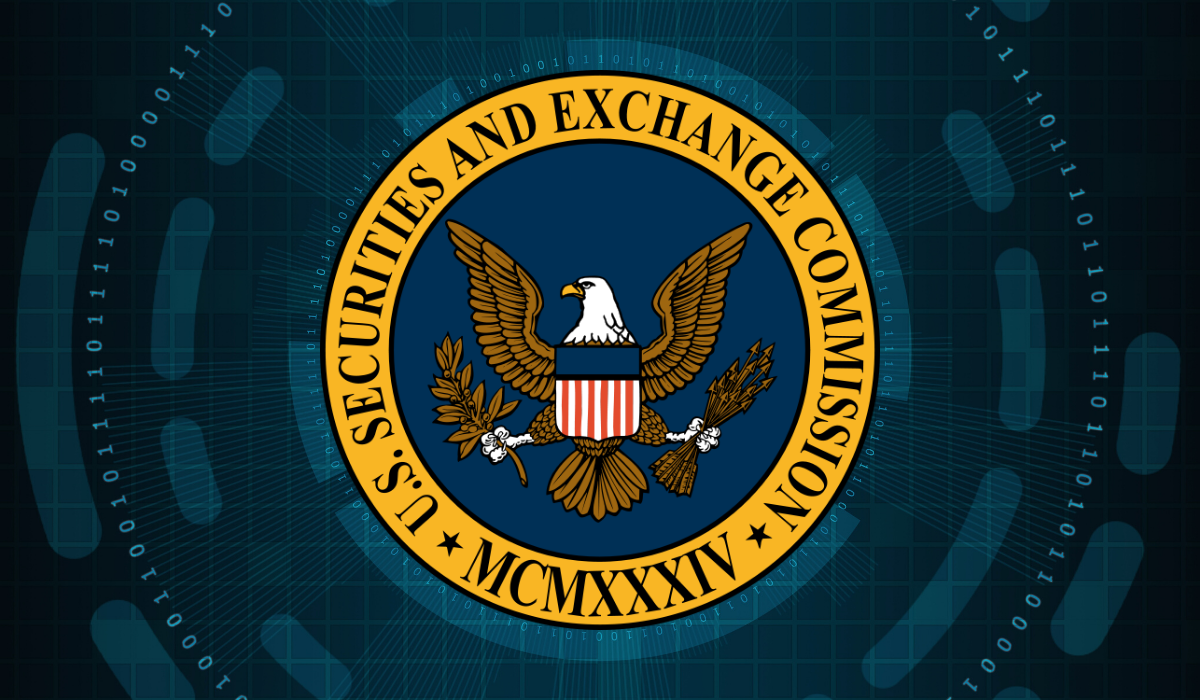 The publicly traded Bitcoin exchange-traded funds or ETF and has been at the hype of the present world and is much worth discussing topics.

The investment funds trade, ETF which holds stocks, commodities, bonds, etc., are now recently been criticized by the SEC, US’ Securities and Exchange Commission.

The SEC is an independent federal agency that has been monitoring the US exchange assets since 1934.

For the very same reason, the promising ETF has been under constant struggle to be in the present world and to show others the real potential. It does seem to us that one of the main reasons for the deliberation of the ETF is because it hasn’t received any positive feedback from the SEC.

The Bitcoin ETF proposal, that of the Winklevoss twins’, Tyler and Cameron, was also one of the first proposals that faced rejection by the SEC.

Adding to the list of rejections of the Bitcoin ETF by the US SEC, the proposal of the Gemini Founders also did face the same rejection twice, in 2013 and 2017.

Though Tylor and Cameron again plan to propose the idea to the SEC in 2020, nothing can be said of the acceptance of the proposal by the US agency. The present scenario of the ETF is such that it is doubtful of the fact of any projects being accepted by the SEC anyhow.

Cameron Winklevoss, in an interview with the Financial Times, said that,

Moreover, when we see further news on the ETF proposals, there now arises a huge question mark, ‘whether it’ll be accepted or not.’ Recently a new plan of Wilshire Phoenix, the forefront of financial innovation of New York, also lines up in the process of getting its fate decided by the SEC.

William said, “Getting our ETF product into the equities market is critical to broadening access to Bitcoin in a regulated manner.”

The hybrid ETF, yet cannot be said anything about until 26th February,2020, but there are chances of this being accepted and approved. William Cia, the partner and Head of Wilshire Phoenix funds, says that the hedge funds wouldn’t be able to thrive shortly and would be replaced by Bakkt and CME.