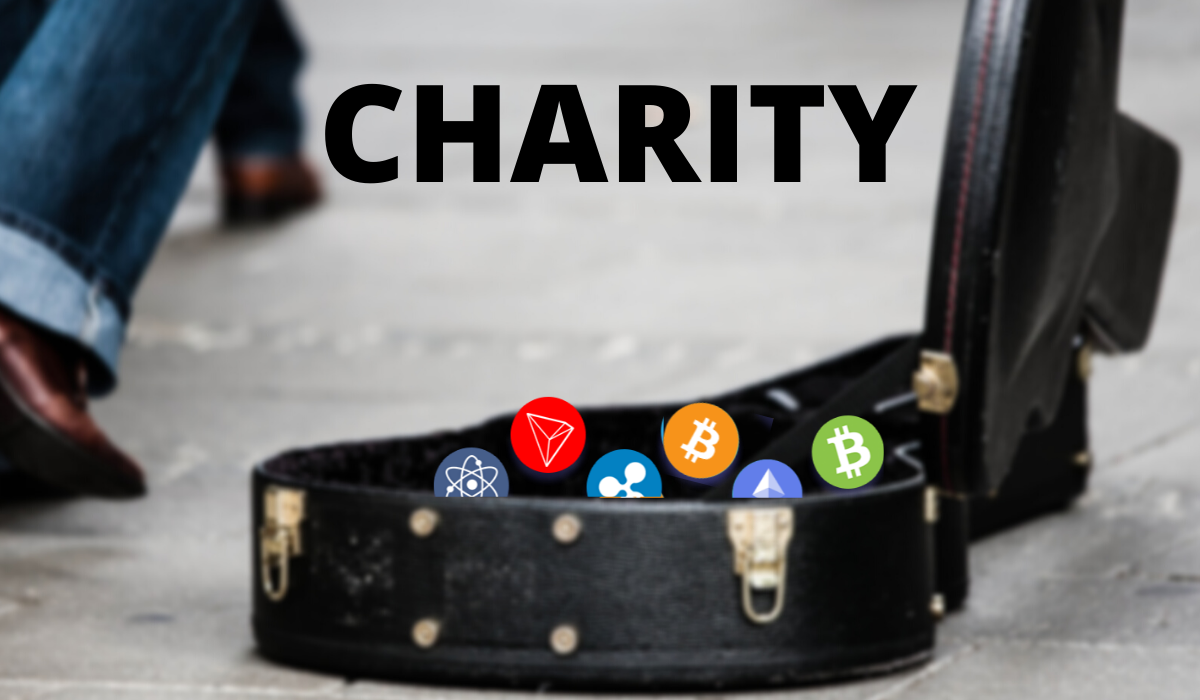 While analysts and traders across the community often come up with predictions, Bitcoin, accurate to its nature is most volatile and frequently unpredictable. This inherent nature of cryptocurrency seen as appealing on one side while it might be a cause of concern on the other. Nevertheless, Bitcoin’s supremacy and utility is undeniable.

It enables users to emerge out of political boundaries and contribute to reasons they feel for without hassles and is thus today an upcoming medium for various charities. Its open-source software and financial inclusion have made it a preferred option in spite of its volatile nature.

Financial service corporation Fidelity’s Fidelity Trust has stated in its 2019 report that the result of integrating crypto medium is an additional $5 billion available to charities and called it a growth in the “positive territory”. It has been almost unaffected by the volatility and received over $100 million through cryptocurrencies.

Pineapple Fund was a Bitcoin only charity launched anonymously which collected over 5104 BTC that donated to 50+ organizations across the world. However, the worth of the donations fell from $86 million to $55 million after the great fall, reiterating the nature of Bitcoin and its risks.

Binance’s Binance Charity Foundation has helped more than 100,000 people through its projects and is a forerunner for crypto donations. Talking about the unpredictability, its Director of Communication, Simone Wu said,

His counterpart in Tron Wallet echoed the same feelings and said,

Crypto exchange platform Coinbase has partnered with Dustaid and allows users across the UK to donate to 3 organizations working for different causes through crypto mediums.

Bitcoin has expanded the volume of donations, integrated global audience and provided an advantage of efficiency. With lower transaction fee and ability to dodge borders and institutions, crypto mediums have been a lifeline for places like Venezuela, where a charity called Givecrypto helped over 100 families.

Its Director said, “Crypto has the highest likelihood of being helpful to people in places where the money is broken.” Another advantage is that most countries treat crypto donations as property, and thus these are tax-deductible.

Despite the volatility, crypto donations have only soared across the world with its increased usage in cases of failing fast money and governments.  The decentralized and transparent systems have only contributed to its popularity, and it is seen as a crucial factor in the growth of the community. However, better mechanisms are necessary to avoid and detect fake charities to help the crypto community reach their full potential.