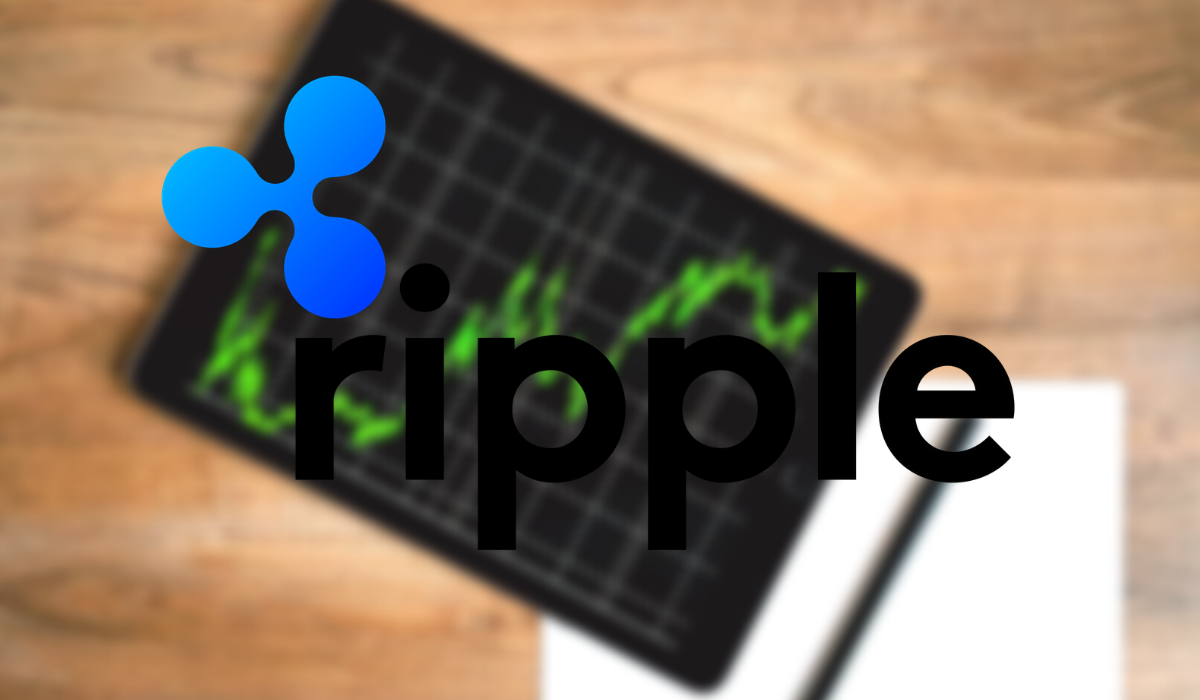 XRP has unexpectedly risen with a 10 % jump facilitating a rise for other cryptocurrencies in the market as well. Currently standing at number 3 after ETH and BTC, Ripple led yesterday’s market high with its 10 % increase as opposed to a 5% rise for Bitcoin Cash and 3% for Ethereum.

Inopportunely, Number 1 ranking cryptocurrency Bitcoin and its rival Litecoin saw a mere 1% rise. This sparse increase has attributed to the infamous bitcoin bet of John McAfee revealed as a “ruse”.

The contract allows for Ripple a leverage of up to 75 times. Binance said it is “is the exchange’s fourth tether-tied futures trading pair, along with bitcoin, bitcoin cash, and Ethereum,” during the announcement. This move has received a positive response from the community, as seen in the soaring price of XRP.

These advances come in the light of Ripple’s statements about working towards expanding its consumer base by 30 to 40 % in 2020 from their current 300 and boost transaction volume on the network by more than 600%.

Further, Ripple’s Chief Executive Brad Garlinghouse had brushed off rumours about Ripple selling of large amounts of XRP by saying “Ripple cannot control XRP’s price” at the end of the last year.

On a whole Ripple’s performance has been down by over 45 % in the last year with dissatisfactions among the user community about its selling off XRP to boost financial performance. It is only left to seen how this momentary boost will pan out for Ripple in the long run.