5 Expected Bitcoin Upgrades and what it does for the network 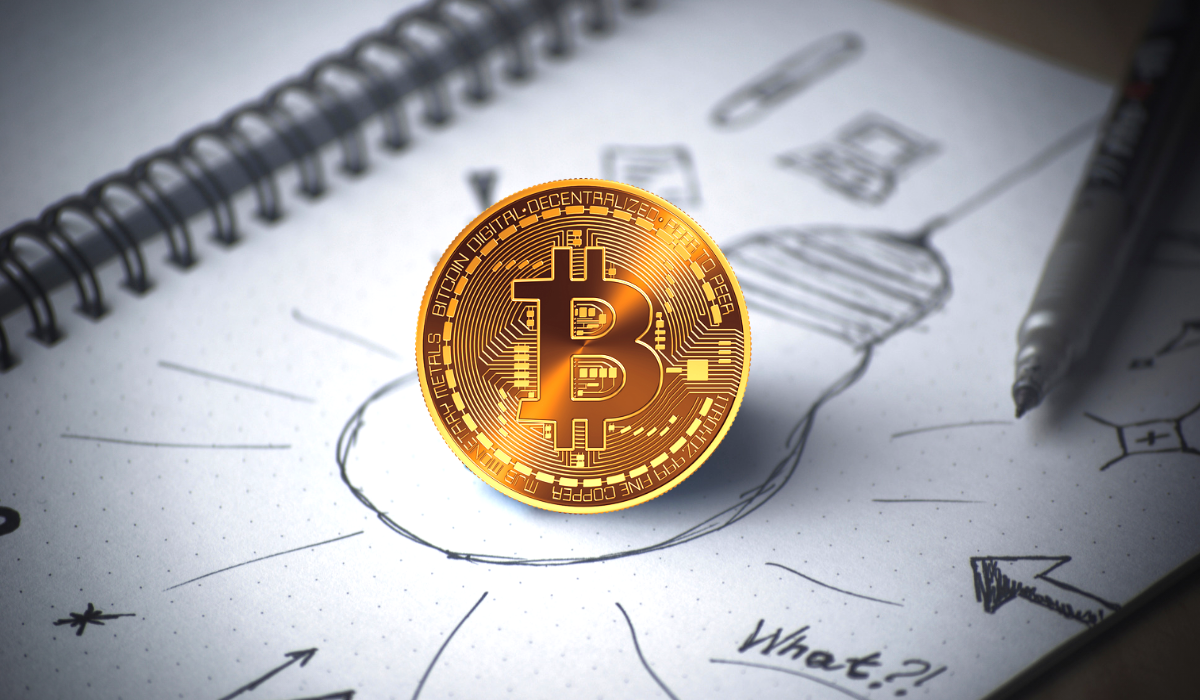 Bitcoin launched SegWit in 2017, and almost two years later, we have still seen no new changes in its consensus layer. This is the longest time Bitcoin has not undergone a hard fork or soft fork protocol upgrade.

However, this state expected to change in the coming year as several backwards-compatible soft forks developed. With support from the Bitcoin Ecosystem, these can release this year itself. Here is an overview of what can be part of the upcoming upgrades:

Schnorr signatures provide accuracy, is unaffected by malleability, can verify quickly and enhance privacy by aggregating several signatures into one. Thus, it is being considered since some time by the Bitcoin developers, but recent information suggests that it will be part of Taproot, which is a soft fork protocol upgrade.

Taproot expected to include a “collaborative settlement” cause and come with an upgraded version of Bitcoin’s programming language, Tapscript.

Square Crypto developer Matt Corallo has proposed the soft fork “Great Consensus Clean-up” which will get rid of some highly technical and “overgrown” vulnerabilities in the Bitcoin protocol.

They have not necessarily exploited as it is too costly and unprofitable to do so but removing these vulnerabilities will make bitcoin more robust. This has received considerable opposition as the update may make some existing coins like UTXOs unusable and thus is a risk that should avoid.

Christian Decker and Xapo’s Towns have introduced a class of sign hash logos including SIGHASH_NOINPUT, SIGHASH_ANYPREVOUT, and SIGHASH_ANYPREVOUTANYSCRIPT, which is collectively called no input categories. If this included in a transaction, the input part of the transaction is not signed, and only the output part is signed.

This allows users to change the input part even after signing the contract. This can be extremely useful in the Lightning Network payment channels or to correct an honest mistake. However, it is very disastrous if misused and can compromise on safety.

OP_CHECKTEMPLATEVERIFY is an opcode, proposed by Bitcoin Core contributor Jeremy Rubin which can help alleviate the extensive network congestion and expenses during the “peak hours”. It can also efficiently improve the Bitcoin Network’s throughput.

CV splits bitcoin transaction to a send and a receiving part which are bound to each other by a unique cryptographic hash. There are essential differences between the two which will help in managing the network congestion through differing transaction fee and confirmation period. The major criticism is that there are better and more hassle-free ways to achieve the same goal.

Currently, the union between the Bitcoin sidechain and blockchain handled by a group of well-known companies. Drivechain, on the other hand, will be protected by the miners on the bitcoin blockchain. This will require a large amount of computing power for some time along with joint mining to preserve the sidechain.

Two soft forks called Hashrate Escrows and Blind Merge Mining, are being developed to achieve this. However, oppositions towards this speak of the amount of power this gives to the miners and its implications.

How these updates will pan out for Bitcoin and the market reaction to whenever it is released is difficult to predict, but one can be sure that at least one of these upgrades is coming our way in 2020.