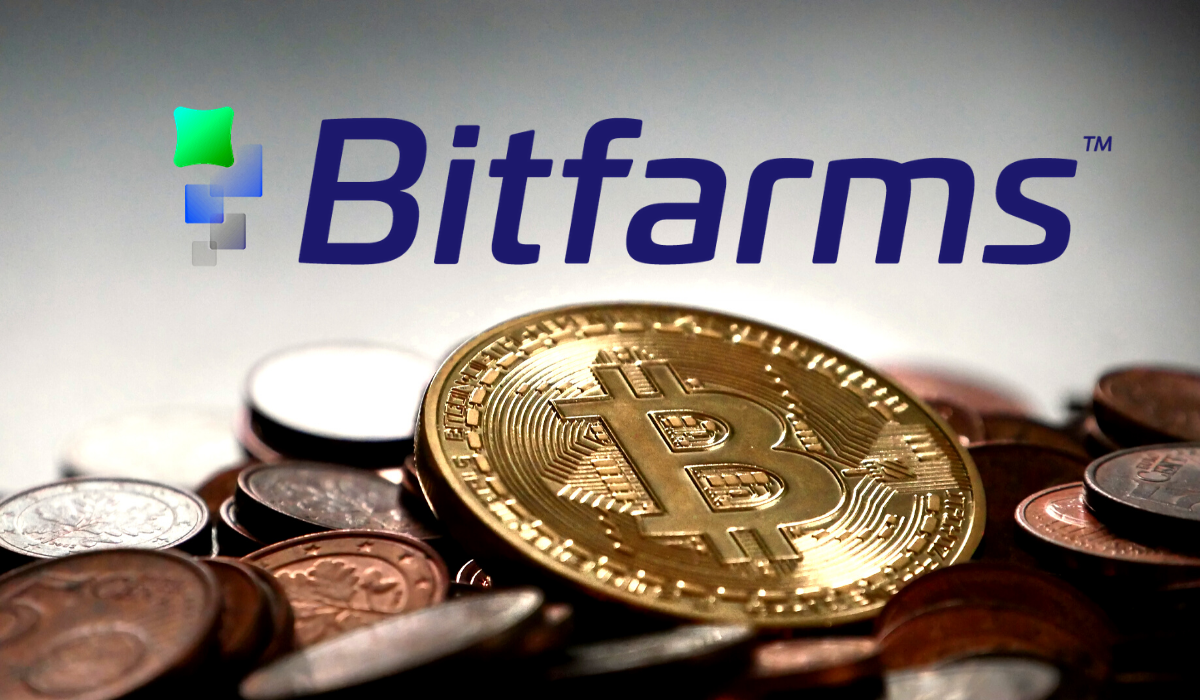 As suggested by the news, they made use of more than 20 million US dollars of secured debt so that they could purchase more than 13,000 new mining machines to make their work more comfortable and more efficient.

At the moment, Bitcoin has five extensive mining facilities. Along with it, they provided with an hourly mining power of 813 PH / s. This approximately accounts for about 0.8% of the Bitcoin network hash rate.

Further, the reports also show that at the time of the halving of Bitcoin mining rewards in May this year, Bitfarms was facing strict contract terms.

They were carrying high-interest loans, and as a result, also had to face the departure of several members of the management team. On seeing all this, one can see that the challenges faced by them are severe.

The utilisation of $20 million secured loans, to purchase over 13,000 new generation miners may come out as beneficial for the Company.

The imposition of strict covenants as well as the high-interest rate on loan, Bitfarms may require higher levels of operating cash flow. This will help them to pay the outstanding balance at maturity, which scheduled for 2021.

It coupled with several recent departures from the management team and noise complaints from locals. Right now, Bitfarms has so much to worry about as the bitcoin reward halving is approaching.

Lately, in October, Bitfarms had also announced that Pierre-Luc Quimper had decided to resign from the post of Officer and Director of Bitfarms and its subsidiaries. The Company had also stated that they think that this will not have an impact on daily operations.

Further, Mathieu Vachon, one of the founders of Bitfarms and also the Director of Software Engineering at the moment, would continue his oversight of the Company’s operations. They extended their best wishes and gratitude to Mr Quimper for the contribution he had made for the Company wishing him luck for his future endeavours.