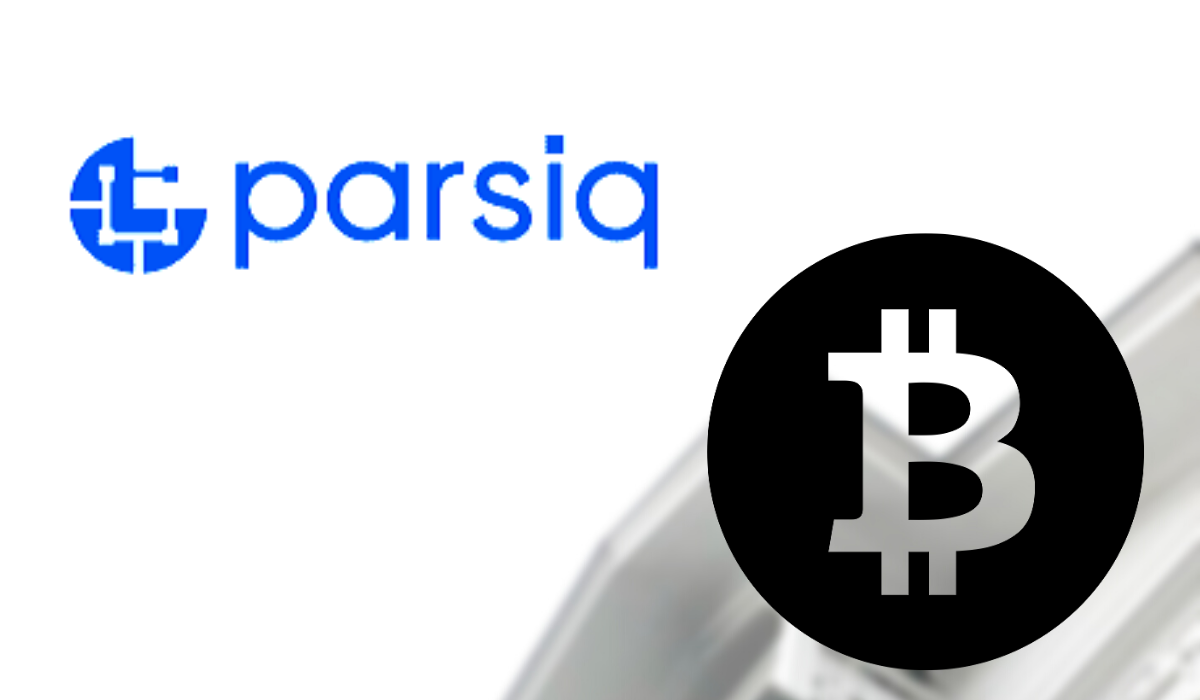 With the increasing reputation in the market, PARSIQ now has spoken of tracking of the Bitcoin network as well. Earlier, if spoken of this niche, the platform has also been monitoring the Ethereum network, in which it has tracked and analyzed more than 200,000 ERC-20 tokens.

The public, opensource, Blockchain-based platform, Ethereum has also individually monitored and analyzed by the firm earlier. Now with the commitment of the PARSIQ monitoring Bitcoin, people could analyze their internetworking and transactions of the world’s most reputable crypto, the Bitcoin.

The asset, which has its mining power up to 300 times more than the world’s fastest supercomputers, would now be kept under a check by this PARSIQ platform.

This not only would allow the users to track and filter their crypto funds, but would it would also help the users to make their right decisions regarding their valuable asset.

The co-founder of PARSIQ, Andre Kalinowski, says that he is very much affirmative of the technology’s benefits it would cause to the world’s biggest crypto asset.

According to him, this move would allow the users to monitor the insights of the assets in real-time using the blockchain stream manipulation language, the ParsiQL. PARSIQ also would allow its users to set up Smart Triggers, that would react to the trends of Bitcoin.

Not only this, but the technology also provides unique tools that allow monitoring and analyzing multiple blockchains and which would ensure trust and a more secure connection for its users.

In the context of Blockchains, PARSIQ is already maintaining and providing real-time monitoring of Hardware Wallets, the wallet which stores people’s private keys into hardware devices.

“The crypto revolution was designed to bring greater transparency to financial markets and data-driven systems. While popular blockchains have delivered on that promise, there’s still progress to be made. The size and trading volume of popular cryptos like Bitcoin and Ethereum makes it difficult to analyze and draw insights. There’s a clear gap in the market now for specialized tools that enable monitoring and analysis of these networks. However, with our latest platform, we can scale our monitoring to all 37 Bitcoin forks and the thousands of Ethereum-based ERC-20 tokens that have created. With cross-chain monitoring abilities, we can set up sophisticated triggers for advanced users, such as traders or cryptocurrency exchanges.” – Kalinowski

Now, the legal entity would allow keeping a check on your BTC funds and their transactions and is one single solution, when it comes to security. So all you have to do is now have this tool and be tension relieved for your BTC.