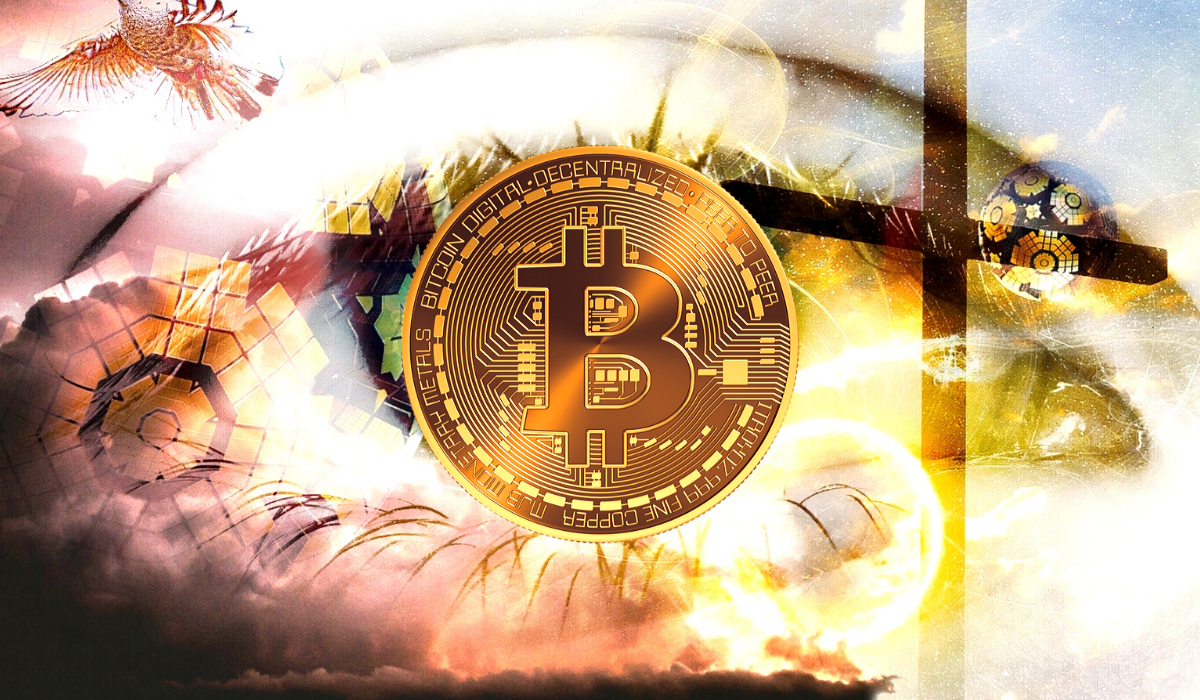 The world has been witness to the deteriorating relationship between the United States of America and Iran after the US government neutralized Iran’s General Qassem Soleimani. Iran’s response came in the form of rockets launched towards the Ain al-Asad airbase in Anbar province in Iraq.

Through the tension between the countries that seem to be reducing, and both parties have begun de-escalation, an interesting phenomenon observed in the market in this time of crisis. Gold raised its value by 35 USD yesterday and crossed 1600 USD per ounce for the first time. Bitcoin on the other hand, exceeded 8400 USD.

This has let questions arise on gold’s continuity on being the “Safe haven asset,” and further concerns have emerged on how currency as volatile as Bitcoin viewed as hedging property.

Safe-haven assets are assets whose prices are relatively stable and not very susceptible to market change. Hedging refers to risk aversion. Thus, it is difficult to look at bitcoin, which is often risky and very fluctuating as a hedging asset, especially in failing states and chaotic areas, which is in isolation from the rest of the world due to lack of network connectivity, like Lebanon or Iran.

For transactions that are not strictly timebound, Bitcoin is an effective way of value transfer, but otherwise, digital currency usage is not likely. Since the conflict began in Iran, data has proved that large amounts of IRR have not transferred to crypto, and there is no new search interest in bitcoin keywords.

This is not the first time US-Iran’s relations have caused concerns. Trump’s all-caps tweet to his Iranian counterpart in July 2018, the first sanctions on Iran in August 2018, and various other small and big happenings have contributed to the current conflict.

Throughout this period, gold’s weekly trend has been stable, upward, and consistent, whereas bitcoin has witnessed abrupt ups and downs. But its sharp movements have not been greatly affected by these happenings, among other factors.

Bitcoin’s small market capacity of $ 200 billion with an immature community and lack of strict supervision against manipulation or fraud have all contributed to weakening its chances of being a safe haven against the productive ecosystems and regulatory mechanisms of gold.

With these disadvantages of Bitcoin against traditional assets, it is interesting to note that Satoshi Nakamoto’s original intentions included making it a stable currency during the economic collapse.

In countries like Venezuela, where the money is depreciating and devalued, secret bitcoin mining has seen as a reliable option and a safe haven asset. Bitcoin’s reliability and efficiency often countered by critics stating it is in its infancy and can easily manipulate.

Even though it is going to take time for people ion war-torn countries to look at bitcoin as reliable, it is safe havens for those struggling through economic crises.

Brian Brooks: The U.S. Bank Regulator Stepping Down This Thursday