BTC Price Face A Downwards Momentum As It Falls Below $8,100 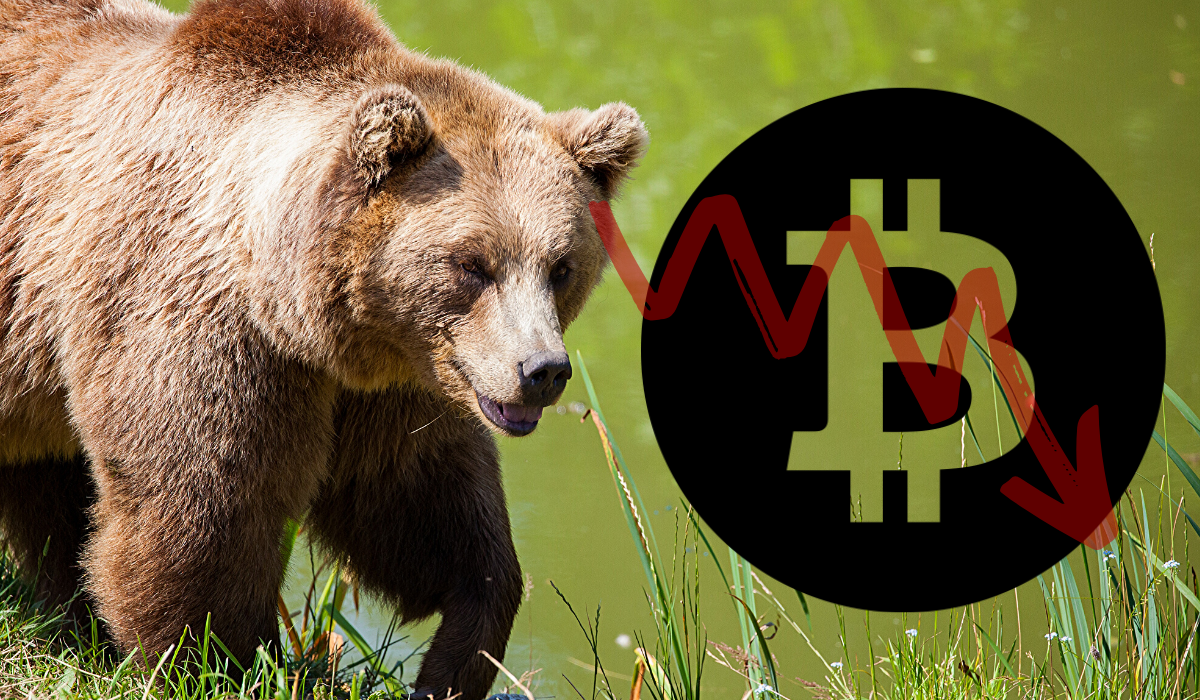 Recently, bitcoin has been showing its first signs of a weakening upside momentum as the traders are trying to adjust their emotions near crucial resistance areas.

Recent reports suggest that the BTC has fallen below $ 8,100 and is currently trading at $8066.54. Lately, the president of the United States of America had announced that there would be an imposition of additional sanctions on Iran.

As stated by Jin Shi, the spot gold also continued to fall as it reached below $1,560. In addition to it, the crude oil broke the $60 marks and further fell 4.13% on the day.

On Wednesday the benchmark assets plunged by up to a 3.15 per cent in corrective action. The downhill move had prompted it to establish a low of $8,202.57 on Coinbase within a day. However, it also accelerated the possibility of an extended downside action as the market is leading towards a perceivably relaxed US session.

Therefore, it seems like the investors are betting that the Iranian missile attacks on American stations in Iraq will most likely not extend the conflict in the Middle East.

This perception has alone helped oil prices and also helped the global stock markets to stabilise. Investors are now waiting for President Donald Trump’s statement on the matter after his tweet, which said: “all is well.”

The Bitcoin majorly rose because tue speculators believed that the global demand for the cryptocurrency would most likely increase amid the rising of the US-Iran conflict.

The day The United States of America had sponsored the airstrike which killed the head of Iran’s Quds Force, Qassem Soleimani, the cryptocurrency surged in tandem with other haven assets.

It even formed a lagging correlation with Gold and oil, which eventually led to topping to register a two-month high of $8,469.39. Further, the US stock index edged higher on Wednesday post the aftermath of Iran’s attacks and Trump’s relaxed response to the same.

The interim correlation is most likely one of the reasons why bitcoin had rejected a potential price rally which was above $8,400. Further, it also gets validation with the performance of Gold, which plunged by 0.12 per cent to trade at $1,572.40 an ounce.