Chinese Miners Flee From The Country Post The Iran-US Situation 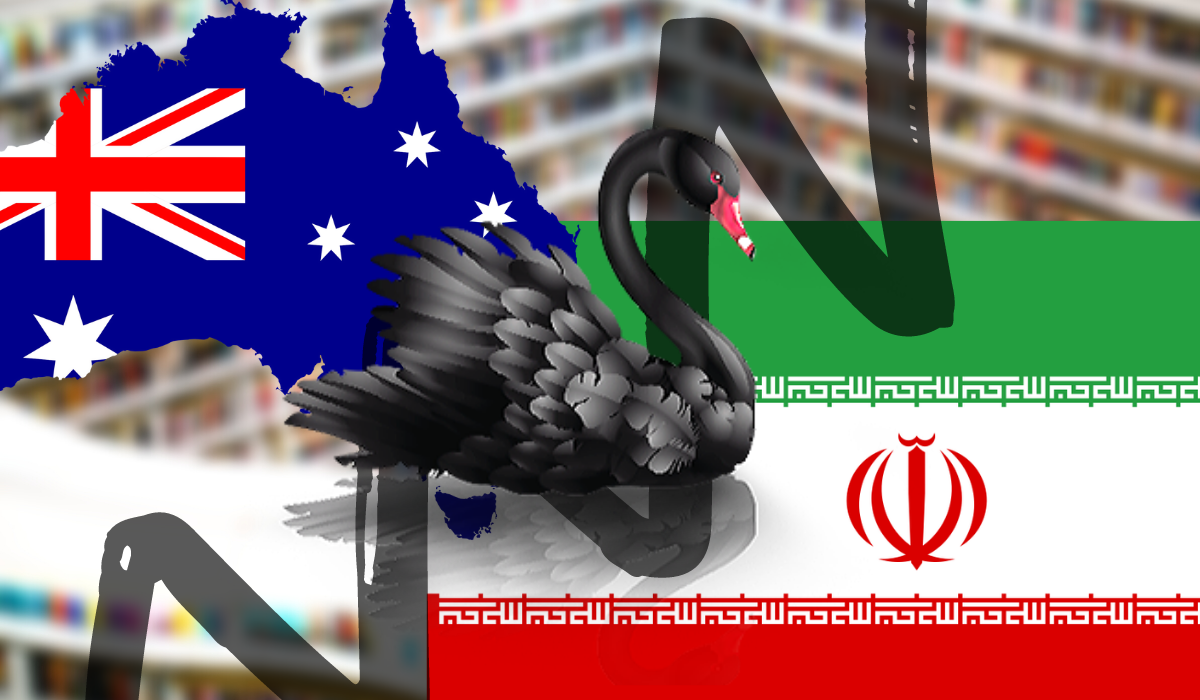 The beginning of 2020 witnessed that the vast “black swan” flew out. On January 3, the Iranian commander Suleimani was killed in Iraq by a U.S. drone. As a result, Iran launched a military counterattack against the U.S. military’s Iraq base on January 8.

All this commotion left an impact on the fate of Chinese miners situated Iran. This is a cause of concern as due to low electricity prices, Iran was once the first choice for Chinese miners to go to sea. However, now, this might not be the case.

Today, the Chinese miners who were living by electricity were all of a sudden replaced. Many have decided to withdraw from Iran post the conditions there. Several others are waiting to see what future in Iran offers to them and whether the terms will get better or not.

The beginning of the year 2020, saw a deterioration in the relationship between the United States and Iran. The early hours of January 3, witnessed the killing of the Islamic Revolutionary Guards commander Suleimani, by U.S. drones at an Iraqi airport.

This resulted in revolts from Iran, and on January 8, dozens of Iranian missiles attacked U.S. bases in Iraq.

The Bitcoin OTC trading platform Local Bitcoins also stated that on January 8, the price of Bitcoin reached 1.2 billion rials. As per the calculations, the price of bitcoin in Iran is about $ 8,500. It a premium of more than $ 100 compared to the current global market price of more than $ 8,300.

By the end of 2018, the price of bitcoin was as low as 3,000 US dollars. Iran, which offers low electricity prices, is practically the last hope of many Chinese miners.

The Iranian government subsidies U.S. $ 1 billion in electricity bills every year. Due to this, not much of it used by ordinary people.

On July 22, 2019, the Economic Commission of the Iranian Government finally approved the establishment of a digital currency mining mechanism. The Iranian official Elias Hazrati also stated that the cryptocurrency industry should be regarded as Iran’s official industry.

However, they have also realised that mining is not exactly a perfect option. Because of the increase in electricity costs which was caused by the legalisation of mining, the mining industry has gradually moved underground.

This strong US-Iran relations and the sharp rise in the price of bitcoin has resulted in an unusually complex mood among Chinese miners in Iran. Due to the loss of the advantage of electricity price and stable environment, fleeing from Iran seems like their only way out.