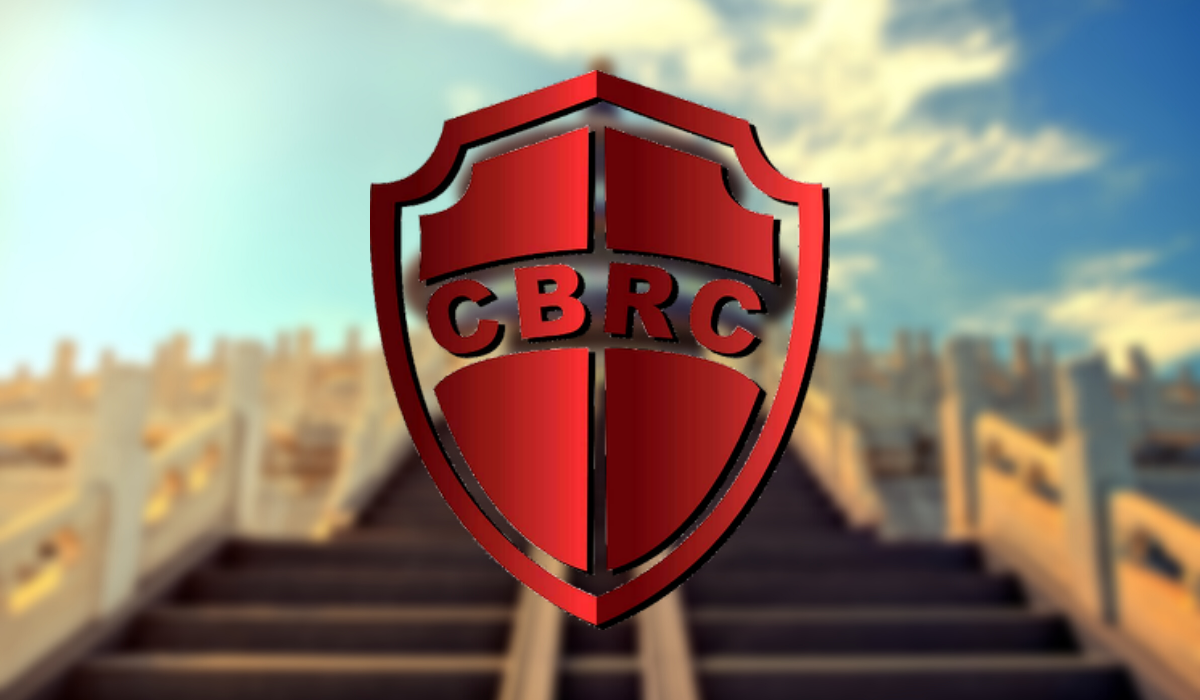 Former vice president of the China Banking Regulatory Commission party school and the present Bureau level supervisor of the supervisory board of prestigious state-owned financial institutions under the CBRC, Chen Weigang has announced prohibiting three aspects of the virtual currency and blockchain systems from supervising and preventing illegal fundraising on January 8th, 2020.

Talking about this action of the CRBC, which is the primary body for banking regulations in the People’s Republic of China, Weigang told Beijing News that protecting consumer interest must be the regulator’s top priority.

According to the statement, Banks forbidden from allowing or participating in the direct or indirect flow of funds to false or illegal blockchain investment targets.

Weigang has made it clear that investment companies that are bank – controlled must completely understand the technology and its associated risk before investing and must confirm that the investee is not maliciously speculating in the name of blockchain and is not involved in illegal businesses like the Initial Coin Offering (ICO).

Banks have also prohibited from providing payment, acting as transfer channels, and indulging in transaction accounts for projects that are illegally raising funds on the concept of virtual currency and blockchain technology. Weigang has stated that banks have strictly instructed not to allow the transfer of funds obtained through means of speculation into bank accounts.

It is also necessary that banks’ working towards Fintech innovation must prevent false or malicious blockchain hype. Though banks are allowed to utilize the benefits of blockchain technology, they must completely evaluate whether the technology fits in with business logic.

They must also ensure that they have sufficient qualifications to sustain the technology and estimate its risk level. It is also significant to effectively control the risk to ensure consumer rights and interests are not compromised.

This is, however, not the first guidelines that have issued regarding illegal fundraising and other aspects of blockchain. On January 2nd, the Bureau of Banking and Insurance Regulatory Commission’s Anti-Illegal Financial Activities Bureau issued the “Notice on Preventing Illegal Fund Raising and Education during the Spring Festival of 2020.”

The Joint Office is also scheduled to conduct nation-wide campaign to prevent illegal fundraising in the spring festival. Documents in this regard have specifically cautioned consumers against illegal fundraising activities “in the name of investment and wealth management, pension health care, private equity crowdfunding, blockchain, etc.” and asked them to be aware of risks.

These attempts to increase supervision on illegal fundraising under the Blockchain category will not only lead to the healthy development of the system but also protect consumer interest and regulate market order.