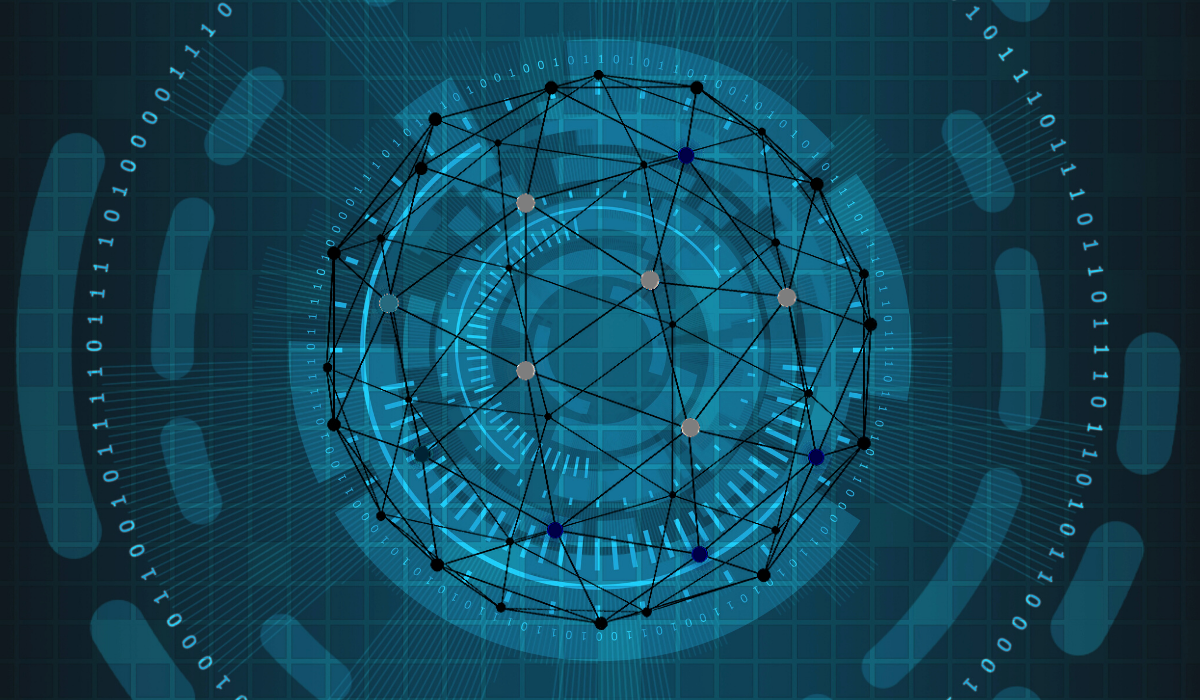 Recently, a survey was carried out by the Philanthropy Times asking the question, “Can Blockchains Help Philanthropy Enhance Public Trust?”

The results of the survey are out and show that at the moment, more than half of the netizens have no clue or information about what Blockchain is and how it works.

In addition to it, almost 40% of the netizens believed that the newly emerging blockchain technology could not completely solve the problem of the flow of funds to openness and transparency. As stated by some of the netizens, the credibility issue may get partially resolved but will not be solved entirely by just introducing new technology.

On the topic of the shortcomings of “blockchain + public welfare”, approximately, 42.2% of netizens believed that the work of information on the chain” was very time consuming as well as labour intensive. The nonprofit organisations will also have to pay a lot of energy.

Further, 41% of netizens stated that even if the welfare organisations agreed to upload or adopt to this new technology despite the cost, the problem would arise when the issue of “how to do it correctly” comes up. A total of 2.9% stated that the users required a long acceptance process.

They were also of the belief that the blockchain technology will not grow just over the night. The process will be gradual. Ever since the technology introduced, Blockchain has managed to capture the imagination of both businesses as well as government organisations.

This technology promises to redefine trust, and also allows the organisations to build a decentralised system where the need to trust the owners of the system eradicated.

It provides a mechanism for establishing trust, which helps in reducing the risks which is associated with centralised systems. In addition to it, it also enables agility by automating the verification that helps build trust.

Over the years, Blockchain has witnessed significant financial investments. However, if the quest for a fully decentralised solution takes way too long, it will put Blockchain at risk in the coming future.

This contributes to a good case for starting with a semi-decentralised approach to minimise the risk and then go for achieving a full decentralisation in the second phase.