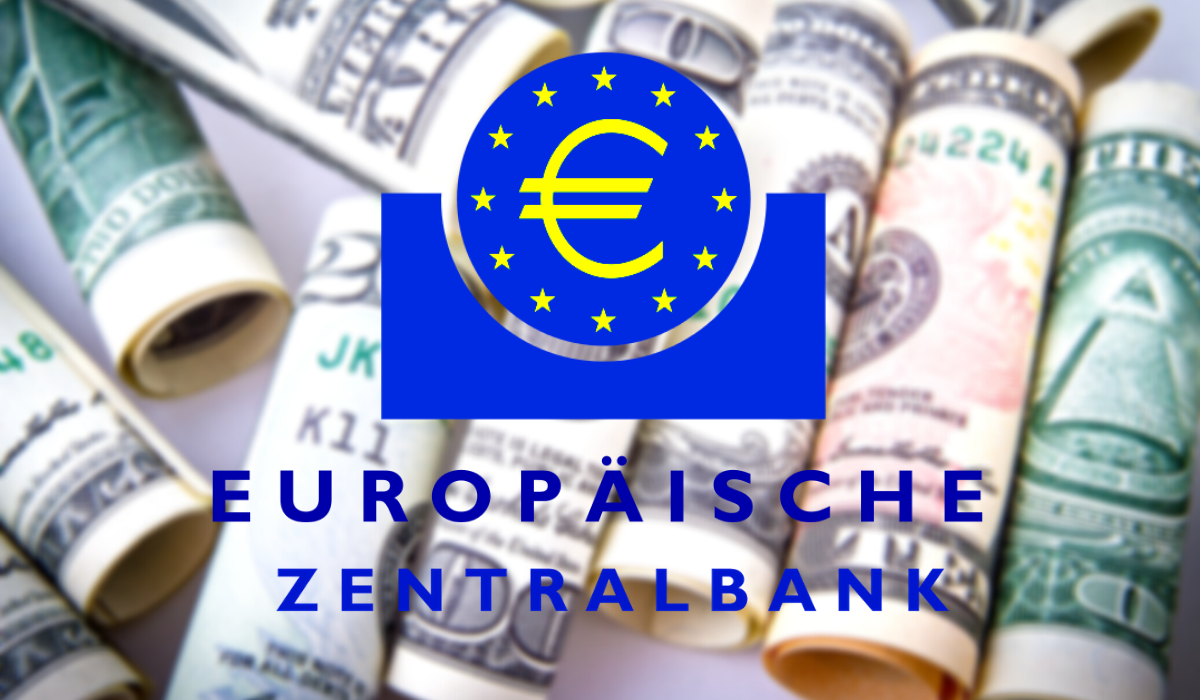 Christine Lagarde has to be one of the most known people on the world stage. However, she is a cipher when it comes to being the president of the European Central Bank.

As stated by her, The European Central Bank will be continuing to evaluate the costs and benefits of issuing digital currencies.

On Thursday, Ms. Lagarde held her first news conference and promised to consider various other opinions in making policies, and also reported signs that the economic slowdown which eurozone was facing is abating. Various analysts and investors had been listening during Ms. Lagarde’s session.

Ms. Lagarde urged the reporters present there not to overthink the comments made by her. She said that she would have her style so they should not over-interpret or second guess as she would be doing something different.

Ms. Lagarde also stated that the elected officials and members of public interest groups would also be consulted whole the bank reviewed the way it conducts the monetary policy.

As she said, the central bank would not be reaching out to just the usual suspects. She also said that the review would examine what the bank could do to alleviate climate change and how the monetary policy affected inequality.

However, as per her speech, she seemed optimistic about the eurozone economy as compared to what Mr. Draghi had been in October.

She also said that while the growth in the bloc’s 19 countries was weak, there has been some initial signs of stabilisation in the growth slowdown. Ms. Lagarde had also signalled that she would inquire the assumptions underlying central bank policy since the euro had started to circulate two decades ago.

She also said that the review of central bank strategy would start in January and would be done by the end of 2020. She also added that it would turn every stone, in a small duration of time. Along with it, they will also aim at not just preach the gospel but also listen to it.

The point is that meagre interest rates have resulted in borrowing cheap and encouraged lending. However, low prices also cut into bank profits. A few economists argue that banks situated in countries like Germany have no reason to issue a credit as they can no longer make money doing this.