Bitcoin price had surged over the $8000 mark on January 8, 2020, in response to geopolitical tensions between the USA and Iran, reaching a high of $8400 during the early trading hours.

This didn’t last for too long as current BTC prices dipped back below $8k and is currently sitting at $7,800. As the prices of bitcoin fell again, the computing power of the top mining pools decreased slightly.

Mining Pools in the cryptocurrency world is a congregation of miners contributing they compute resources to perform a portion of the mining and then split the reward equally amongst the participant miners upon the submission of a partial proof-of-work.

This computation power splitting is very necessary for efficient mining since the cryptographic hashes in bitcoin have gotten stronger to a level where solving them would take centuries by single miners alone.

The top mining pools released their operational data about the computational power and the profit per unit that they are generating in the event of the bitcoin price drop.

The placements of the bitcoin miners and the currencies with the highest net profit per unit are listed. F2Pool lists, the BTC mining revenue of “Shenma M30S” at the top when the electricity price is at $0.05. The “Ant S17+” trains behind with a daily net profit of $7.11. 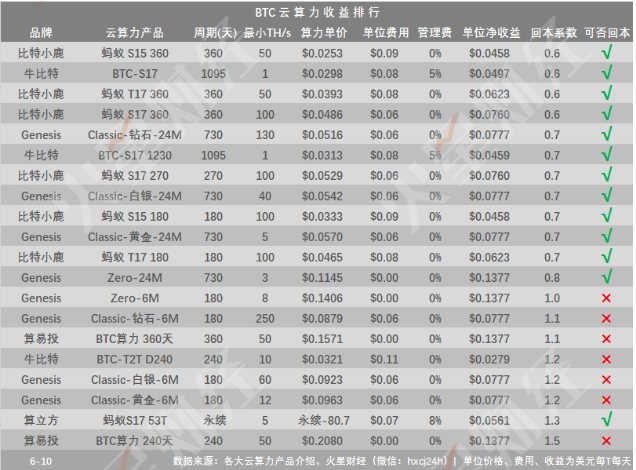 According to Poolin mining data, there are 12 miners of a total 87 that have reached the shutdown price and three miners who are at near risk of reaching shut down. Shutdown risk threshold: Current BTC Price $7976.51 – $700 = $7276.51

The data provided from BTC.com suggest that the top three mining pools of bitcoin compute power are F2Pool, Poolin, and BTC.com and their current mining calculate lies at 16.99%, 16.56%, and 11.76% respectively. 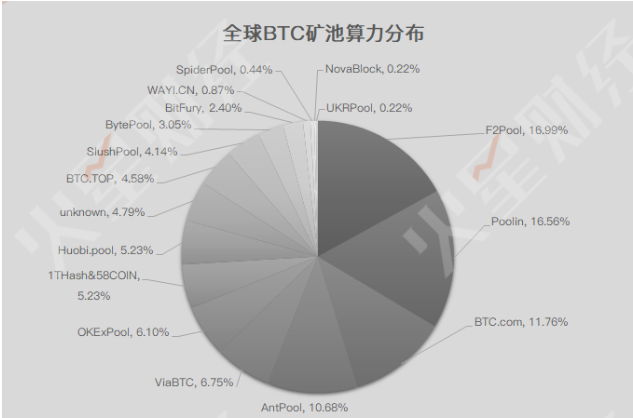 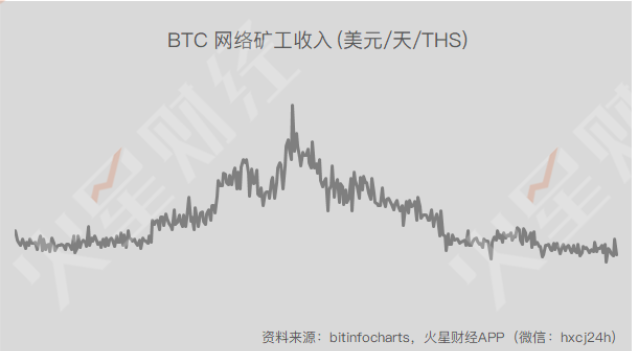 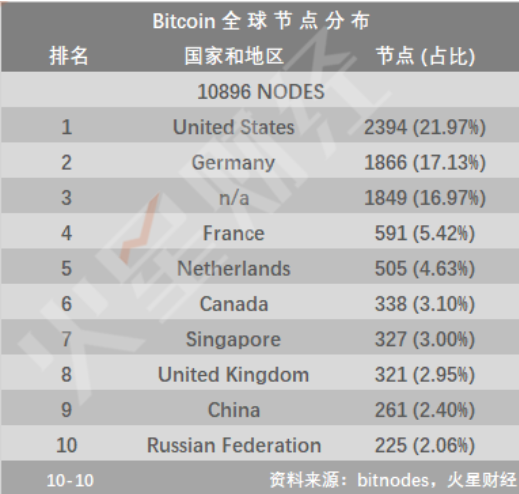