Elon Musk Trolls The Crypto Community With His Quirkish Tweet 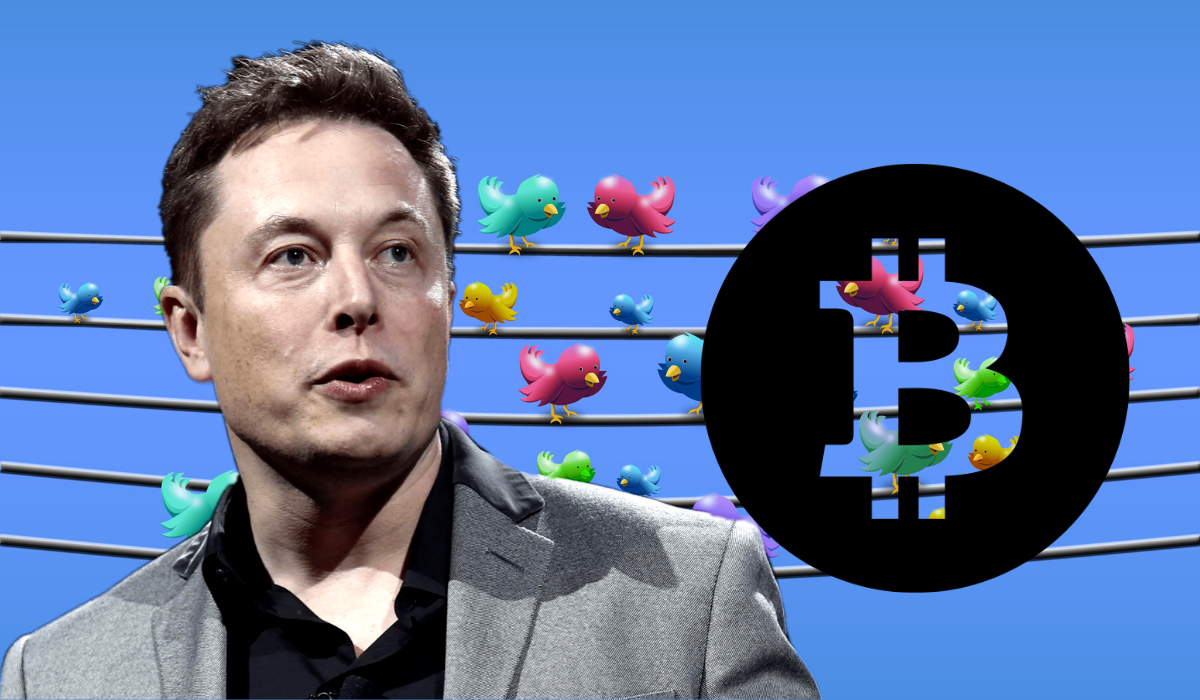 Elon Musk propelled his twitter account on Friday morning with his quirky little comment on Bitcoin. Musk’s tweet has already grabbed the attention of many crypto enthusiasts, and the tweet has received over 13,000 likes so far at a rate of hundreds of likes per minute.

Bitcoin is *not* my safe word

The cryptocurrency community has put their mind whirled around this comment and are gauging about the intentions of his tweet. The Chief Executive of SpaceX, Elon Musk, commented that Bitcoin is “not” his safe word. The tweet showcases black box magic because of its concealing kind of statement.

The twitter account by the name Timeless replied with to Elon tweet mockingly with a Gif of Mars captioned with “We all know your safe word”, for which the tech entrepreneur’s comment was a haha True. Mars linked with Elon Musk’s project SpaceX, which had gathered a lot of buzz previously.

We all know your safe word pic.twitter.com/N872LH7I6l

Last year, a popular cryptocurrency analyst, Moon, replied to Musk’s random tweet on Bitcoin with his on the relevance of Bitcoin in the future. He saw this as an opportunity to convey the idea of bitcoins to his 30 million twitter followers. Following this Incident, Peter McCormack, a bitcoin Industry podcaster invited Musk to join him on his podcast.

Musk, who is known to generate headlines with his pun-intended posts on twitter about his businesses, has previously talked about the digital currencies in his tweet, praised joke bitcoin-rival dogecoin, and even discussed Ethereum on the site.

This sudden unexpected shift in his interests has left the bitcoin and cryptocurrency community scratching their heads over his tweet early on Friday morning.

It is eccentric to find busy tech executives of both Tesla and space exploration group SpaceX still find time to troll about digital currencies on twitter. Last year, Elon Musk made his first mentioning about Ethereum, implying to the continuous stream of crypto-scamming bots flooding his comments.

This one tweet boosted the promotions of Ethereum and elicited a bubbly response from crypto enthusiasts all around the globe.

In an Interview with ARK, Musk had praised the internal working structure of Bitcoins for being quite brilliant, even though he did mention that Bitcoin’s Proof of Work (PoW) consensus mechanism is an energy driving process.