Cobinhood To Shut Down Its Services 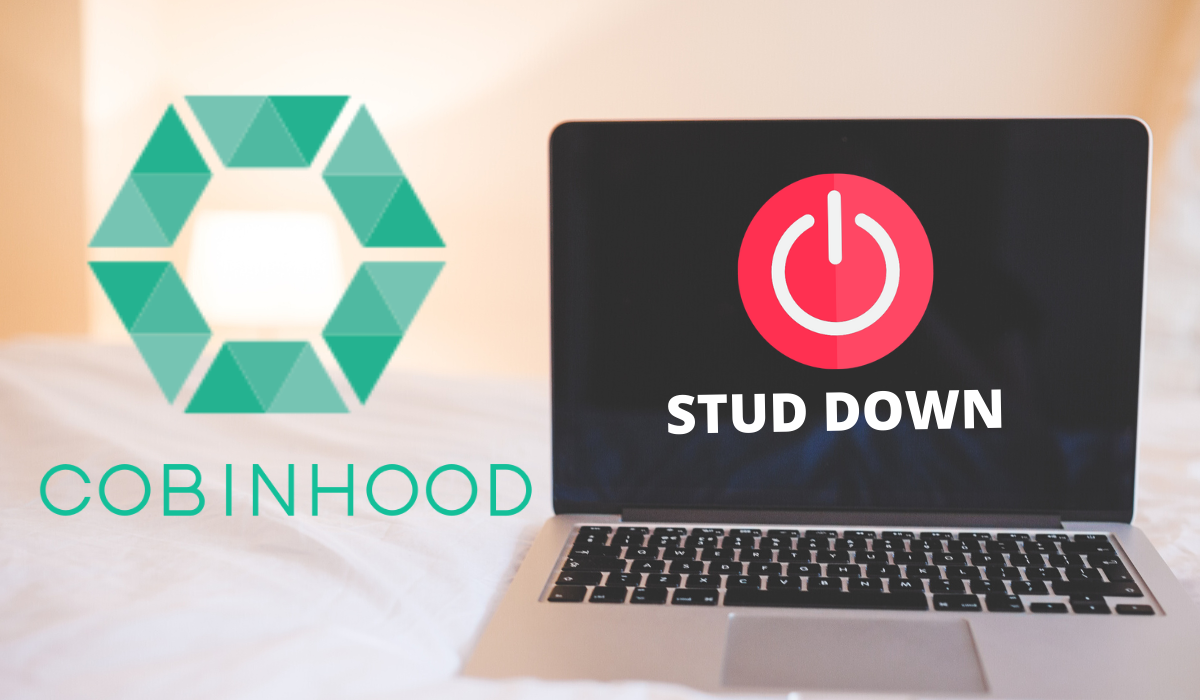 “COBINHOOD is closing for checking account balances from January 10 to February 9, 2020. The exchange will open on February 10, 2020. All COBINHOOD users will be able to receive their funds. Please do NOT make deposits; this may result in losses. ”

This statement is in itself has made its investors worry about their assets and liabilities which they have invested. The news has been much of a wildfire on the internet and has reached millions already.

The first news which pops up when you type in ‘CobinHood’ is about its shutdown. So let us take a more profound step and dive into the context which it has to provide us with.

Cobinhood is an exchange for the trading of cryptocurrency and considered to be the next-gen platform in the field. Popo Chen, the founder, has made this unique platform in which there is no fees for crypto exchange.

Recently, the company has mentioned on Twitter, that it would be closing its services for its auditing purpose of the firm, but people think of it otherwise.

Coinhood mentions that it would be shutting its services for approximately 30 days, from January 10 till February 9, and would reopen on on February 10. Not just this, the firm itself says to stop making deposits for safety purposes.

COBINHOOD Exchange is shutting down and auditing all accounts' balances from Jan 10 to Feb 9 in 2020. It will be re-opened on Feb 10, 2020. All COBINHOOD users can then retrieve their funds accordingly. Please DO NOT make any deposits; it may result in permanent loss.

Earlier the juvenile company had also been accused of an exit scam along with DEXON, the distributed ledger technology service provider, in 2019. The scan was such that the company had declared its bankruptcy as soon as it received an investment worth $3 million.

No one has escaped the hackers, not even the major market players such as QuadrigaCX, and Binance. At the beginning of 2019, the Canadian crypto exchange, QuadrigaCX faced a scandal due to the death of its CEO Gerald Cotten.

The firm believed to have ‘tricked’ the private keys of $190 million investors. Binance, on the other hand, also became a sufferer of this kind of hack in 2019.

Lastly, as we conclude, all we can say is that the news has left the people to wonder whether or not the company would make its return on February 10 or not. Being violated by hacks, the company has always been prone to vulnerabilities.

So all we can expect is that Cobinhood returns and ensures the belief that people have in it and also allow its users to trade with their assets of theirs in the exchange platform.