Cryptocurrency Emerges As The Main Cause For Financial Fraud 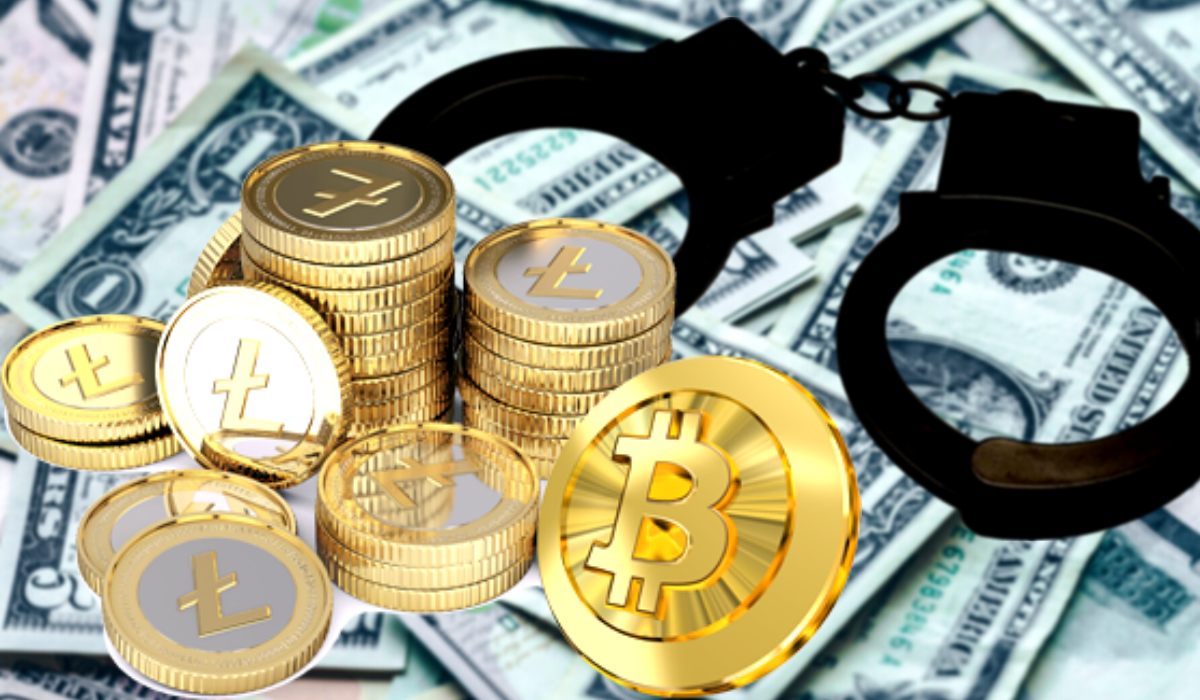 When the Cryptocurrency industry first introduced, no one would have ever thought that it would lead such heights. Since it came with an excellent package of risks, the technology got acceptance amongst the people rather slowly. However, currently, it has been attracting a lot of investors to compete.

However, competence is not enough when you are dealing with virtual currencies. In the maximum number of cases, the investors often tell into death traps ending up pretty miserably and disastrously.

On the 7th of January, 360 Enterprise Security Group and 360 Hunting Network Platform published a “2019 Cyber Fraud Trends Research Report”. As per the data, financial fraud scams are staggering. The per capita loss, which was caused by cryptocurrency fraud was the highest at 134,522 yuan.

In the year 2019, the currency circle routines were endless and interlocking. All this indicates towards one thing, which is that as the new year starts, investors need to reflect on scams and be alert to new scams that may arise.

The past few years witnessed a time of pyramid schemes and unusually rampant funds. Cases like Goodwill, E Lebao, etc. are still fresh in our memory. However, one thing is clear that no one can escape the “investment + pull the head” game.

The most significant amount of frauds and scams were involved in PlusToken, accounting to more than 200 billion yuan. It is also known as the first capital disk of the currency circle in 2019. Various other apps like Qubo App, Vicat Coin, etc.. also followed such routines.

Due to the rebound in the cryptocurrency market in the year 2019. A small distribution exchange had given respite the dying state, which could have used as a substitute for gameplay to gain a chance for development,

At present, the investors in the industry often lie about calling the customer service of Huobi. The establishment of relevant WeChat groups guides cryptocurrency investment. As soon as the investors enter the group, they m gradually induce investors to enter the related 18-line transactions.

The thing which comes out here is that although the government has repeatedly stated that the introduction of digital currencies is going to introduced soon, no such announcement has officially issued.

According to the authoritative sources, the temporary legal digital currency pilot project also expected to land in Shenzhen, Suzhou and other places soon.

The population which believes in following the wind is in the majority and yet, only a few survive. However, the virtual currency, as of now acts more like a human trial than actually being accepted by a wider audience. It may be emerging, but the acceleration of the process hindered by the risks it brings along with it.