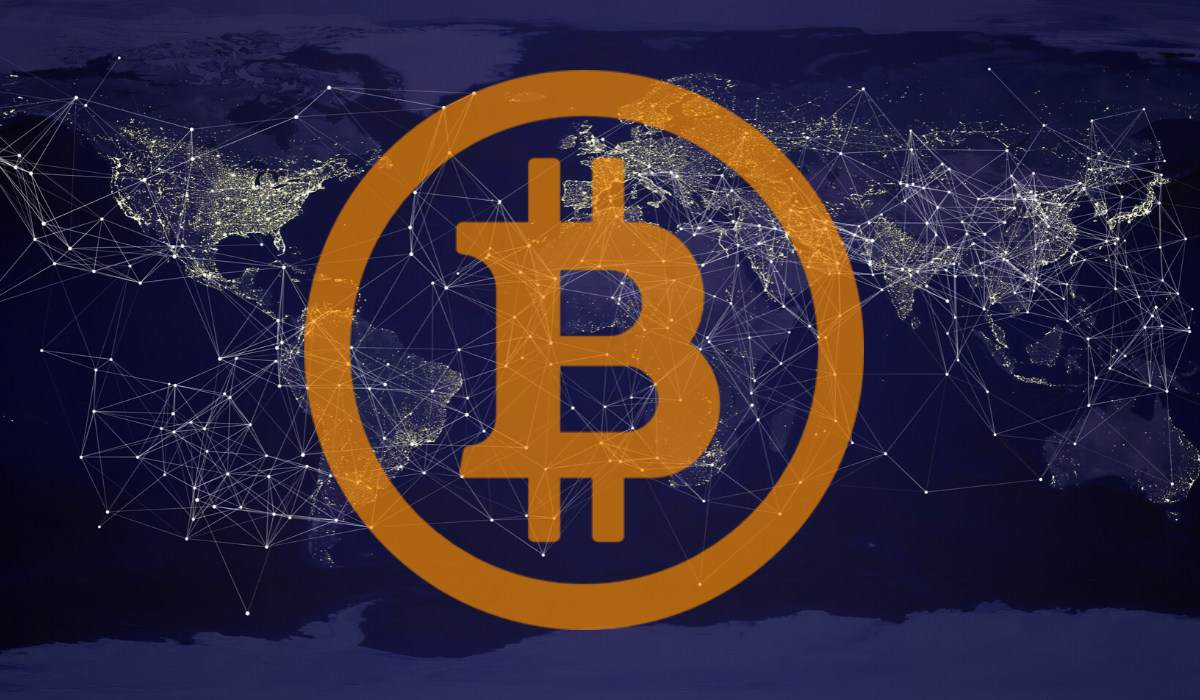 Blockchain Technology quite famous in the areas where entertainment is involved since the propaganda is often used instead of theory. Another reason for it can be because everyone is used to the causal routine in cognition.

As it goes with the people, they tend to see the effect first, and then look at the cause. This method may be generally useful, but it is not always practical since it ignores the middle layer.

An easy way to explain this is to give the example of Huawei company. The standard “effect” of Huawei is high innovation and high profit. This is a fallacy since this cause and effect ignores Huawei’s important “middle tier.”

Huawei had spent ten years, smashing billions of dollars, finally completing it with the support of IBM. As of the year 2019, many companies are preparing for the digital transformation in the next five years. Therefore, Huawei has achieved high-quality implementation for more than a decade ago.

Satoshi Nakamoto what the first one to create a decentralized experimental financial system successfully. It was operating on the Internet-Bitcoin, which considered as the origin of today’s generalized blockchain.

Satoshi Nakamoto just focused on how to build a secure and reliable Internet. He had no idea that time that it will emerge as the basic tenet of “blockchain teaching.” His skilled application of cryptography and encryption algorithms considered to be one of the most admirable geniuses in the Bitcoin system.

Post the emergence of asymmetric encryption algorithms. They have widely used in security authentication as well as information transmission encryption.

Theoretically, the practice of secure operation of the Bitcoin system for so many years also proves the security and effectiveness it provides. Two users can freely and securely transfer large amounts of money.

Concluding it, the actual Bitcoin transaction is a bit more complicated, which is mainly due to the symmetric encryption conversion between “public key” and “wallet address.”

In fact, in the bitcoin world, private keys are essential. If you lose them, you really can not find them. It has estimated that the number of Bitcoins that cannot recovered due to the loss of the private key is more than 20%.