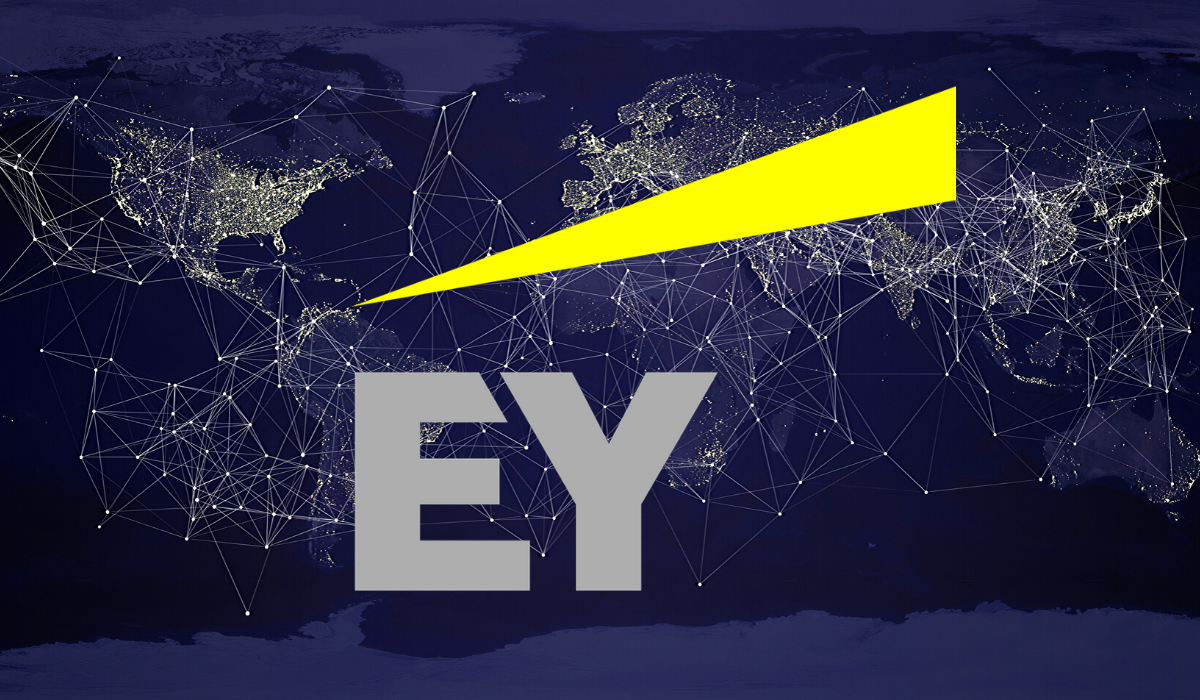 We all know that public blockchains have helped us in revolutionizing the transaction world. The append-only data structure had been allowing us to have a decentralized and secure way of our transaction, which also helps in the independent verification of the transaction. But have you thought something even better than this?

Today Ernst & Young (EY) launched its third-generation zero-knowledge proof (ZKP) blockchain technology to the public domain on Ethereum. ZKP is a private transaction protocol that helps in the acceleration in the adoption of secure, private transactions.

Ernst and Young or EY is a multinational services firm situated in London. As an addition, EY also declares its collaboration with a young Australian company called Block2 in late November. According to sources, the partnership has been made by the firm for developing Blockchain services for small and medium-sized companies.

The ZKP, in its newer version, has made exceptional progress than its previous models starting from 2018. The new technology of the ZKP not only provides an additional layer of security on the private and public blockchains, but it also helps in reducing the cost of the transaction by grouping multiple private transfers into one transaction.

This gives us the chance to witness a 400 fold improvement as the prices of up to 20 transactions might be reduced by $0.05 of each transaction.

Paul also mentions that the technology on the Ethereum Platform, would cut the cost of transactions up to 90% and would ease out the usage of private transactions for mainstream business applications.

The improved version of this technology would help users to pool transactions and would have improved results of the same. Also, other companies, such as AE ventures and Deloitte, have declared their support for the blockchain technology in general.

AE Ventures has declared its investment up to $400,000 in a quartet for selected start-up companies. Deloitte, on the other hand, announces the starting of Blockchain services in SouthEast Asia from December. Thus the technology has a lot to evolve, and it constantly upgraded for us to thrive.

The organization is presently rolling out crypto usefulness to U.S. clients, after which it will dispatch the administration globally and on the...
Read more
Cryptocurrency

PayPal announced that both direct payment and in-app purchase of cryptocurrencies would officially launch by next year on their platformThere is no...
Read more
Cryptocurrency