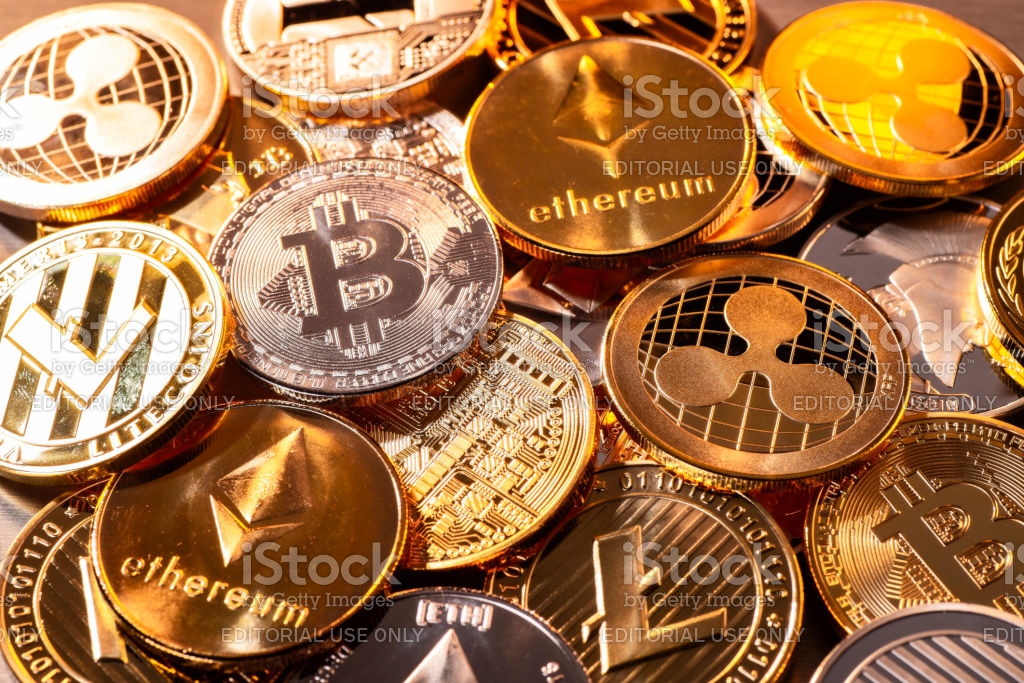 The RBI has mentioned that it has not banned the digital coins or cryptocurrency, such as Bitcoin, Ethereum etc. The body said that these currencies had only been kept away from the Banking systems, to prevent the digital crimes committed by fraudsters. Earlier a petition had been filed by the Internet and Mobile Association of India (IAMAI), the not-for-profitable body.

Talking of the RBI, which is the regulatory body of all the issues related to finance and monetary purposes, was established in 1935. The Reserve Bank of India is the regulator of the entire banking of India and plays the role of making and enforcing of the Development Strategy of the Government of India. The body says that it has just ringfenced regulated entities for prevention of crimes such as terror financing and money laundering through cryptocurrencies.

The affidavit issued by RBI says:

The affidavit also mentions that RBI has not prohibited the use of the Virtual currencies, but has directed the entities regulated by it not to provide the services. In a hearing, the IAMAI argues the facts given by the regulatory body and tries to talk the good of it. The next hearing of the case is scheduled for today where much of the matter would be further discussed.

Back in 2018, while the government was taking decisions regarding the digital asset, RBI had mentioned that the ICOs must be prohibited and also that these crypto funds would not be considered as legal entities.

The Liberalised Remittance Scheme, which allowed the people to remit a certain amount of money during a financial year to another country for investment and expenditure, was also launched for tracing the investment in these digital assets.

Thus until the next hearing all we can do is to wait and see where this matter results.