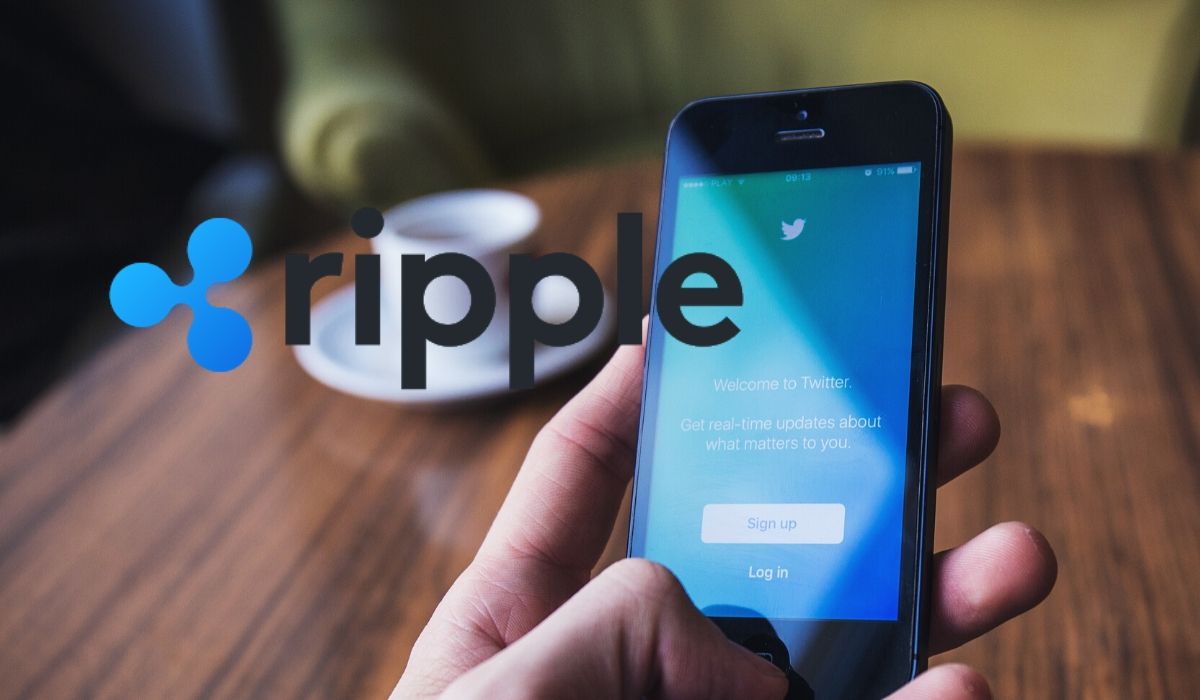 Ripple is the real-time gross settlement system and is also the world’s third-largest cryptocurrency. The currency exchange and remittance network created by Ripple Labs abides by the decentralization process and is both a platform as well as a digital currency.

Recently, Ripple accused of selling XRP to retail investors as unregistered securities. This means that the XRP is not registered with the SEC and cannot sell publicly. This lawsuit has been filed by, Bradley Sostack, being the primary plaintiff.

Earlier, back in 2019, the firm always had been facing challenges and has been sued by investors many times. On August 14, a group of investors filed a new lawsuit against the firm which was an extension to a lawsuit filed on August 5.

The firm was also sued for three consecutive actions in May, June and July and has declared to be violating the state rules and laws.

The plaintiff has declared the XRP to be illegal under the “digital asset’ investment contract’ analysis framework”section under SEC. Also, Ripple accused of violating California’s False Advertising and Unfair Laws Act and has adopted fraudulent statements for XRP.

The court has asked to refer to the Digital Asset Investment Contract Analysis Framework, which was released by the SEC in April 2019, while making a judgement.

Ripple also accused of have nearly raised a $100 million in the XRP sale by the usage of the non-mining supply model and the centralised state of XRP. It said that these had given Ripple Labs to have a never-ending ICO.

This lawsuit also made in particular after the price trends of Ripple fell by 28%, when compared to last year, thus infuriating its investors. So stack expects the court to provide them with the just decision and also plans the court for compensation for himself as well as the other investors.

If speaking of the Howey Test, the investment from XRP has reasonable profit expectations as the buying of the XRP involves BTC and ETH. So, this means that to grow and flourish, Ripple and others have to have the upper hand.

According to the demographics of Coinmarketcap, XRP has a total market cap of $12.6 billion and accounts for 4.4% of the total market value of the entire crypto world, after BTC and ETH. If at all, the lawsuit is successful, this would result in the extreme fines for Ripple and ultimately a ban on the usage of XRP.

Regarding the XRP as a security, Tom Channick, head of Ripple’s corporate media, mentions that XRP must not be thought of as security anyhow.

Also had this been the case, if Ripple found using the XRP as a security, this could be the end of the giant, which would approximately be the loss of $500 billion transactions over the past two years and would impact the whole crypto industry as well as the investors.

Lastly, as we conclude, it is said that this lawsuit would take some time for a verdict. Jake Chervinsky, a general council at Compound says that it is entirely unclear how much time would the judge take for action, but it is quite sure ‘it would take time’.

Now there are only two ways in which this situation may turn into, either for good, which would allow Ripple to grow greater heights or for the worse, which would thoroughly shake the firm. So let us wait and watch.