Bitcoin Price Analysis : Aiming For The $10,000 Mark With A Bearish Market Today

Today, the market is seeing bearish movement. Again bitcoin is hovering around the neutral range of $9000 to $9,500. The indication is that bulls and the bears are playing quite safe in this month and are trying to avoid huge whales. 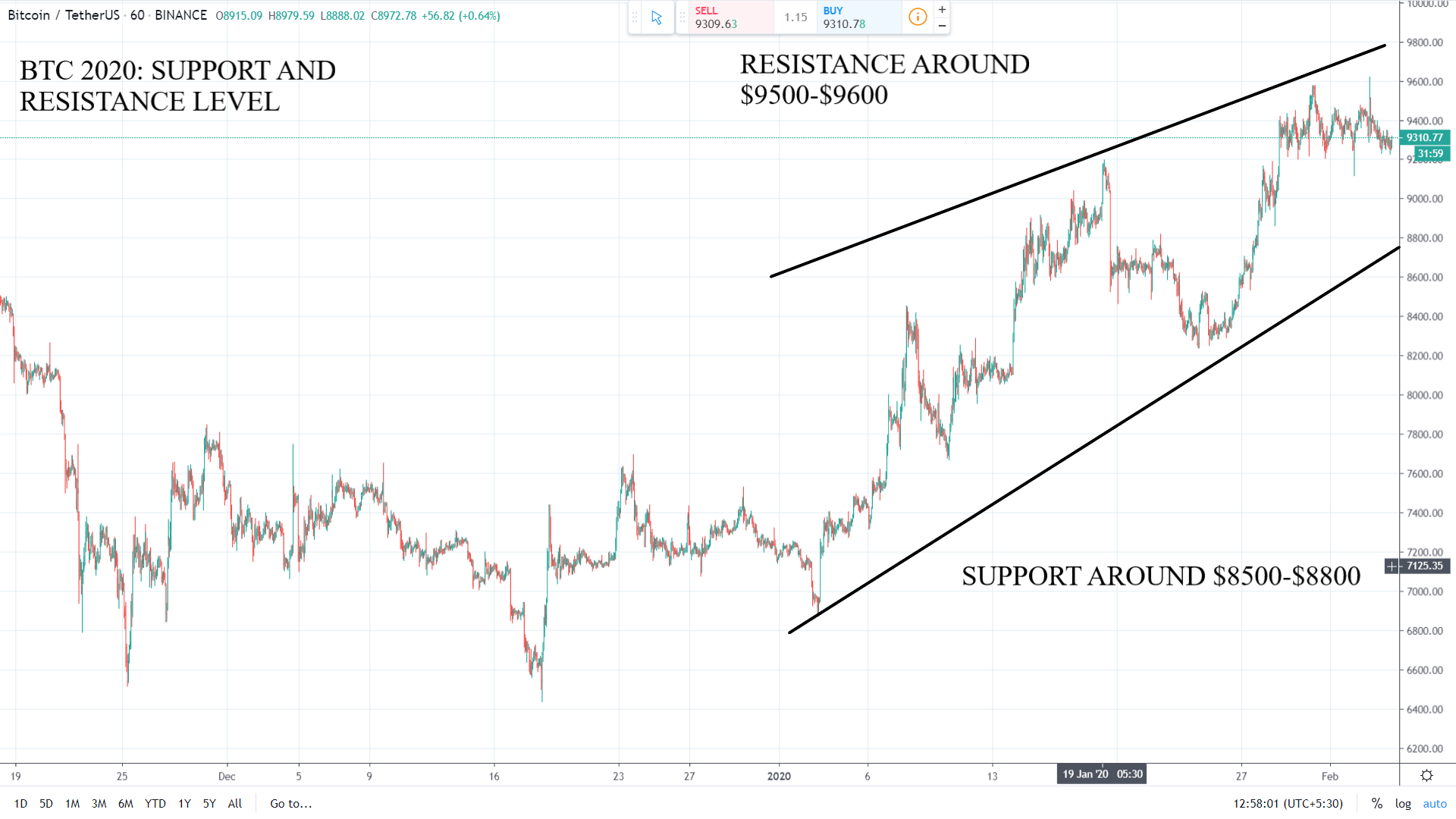 The decline in volume of bitcoin also indicates that there will be a bearish nature in today’s market. Today the volume traded of BTC is around 53.95m than that of yesterday which was around 312.32m. 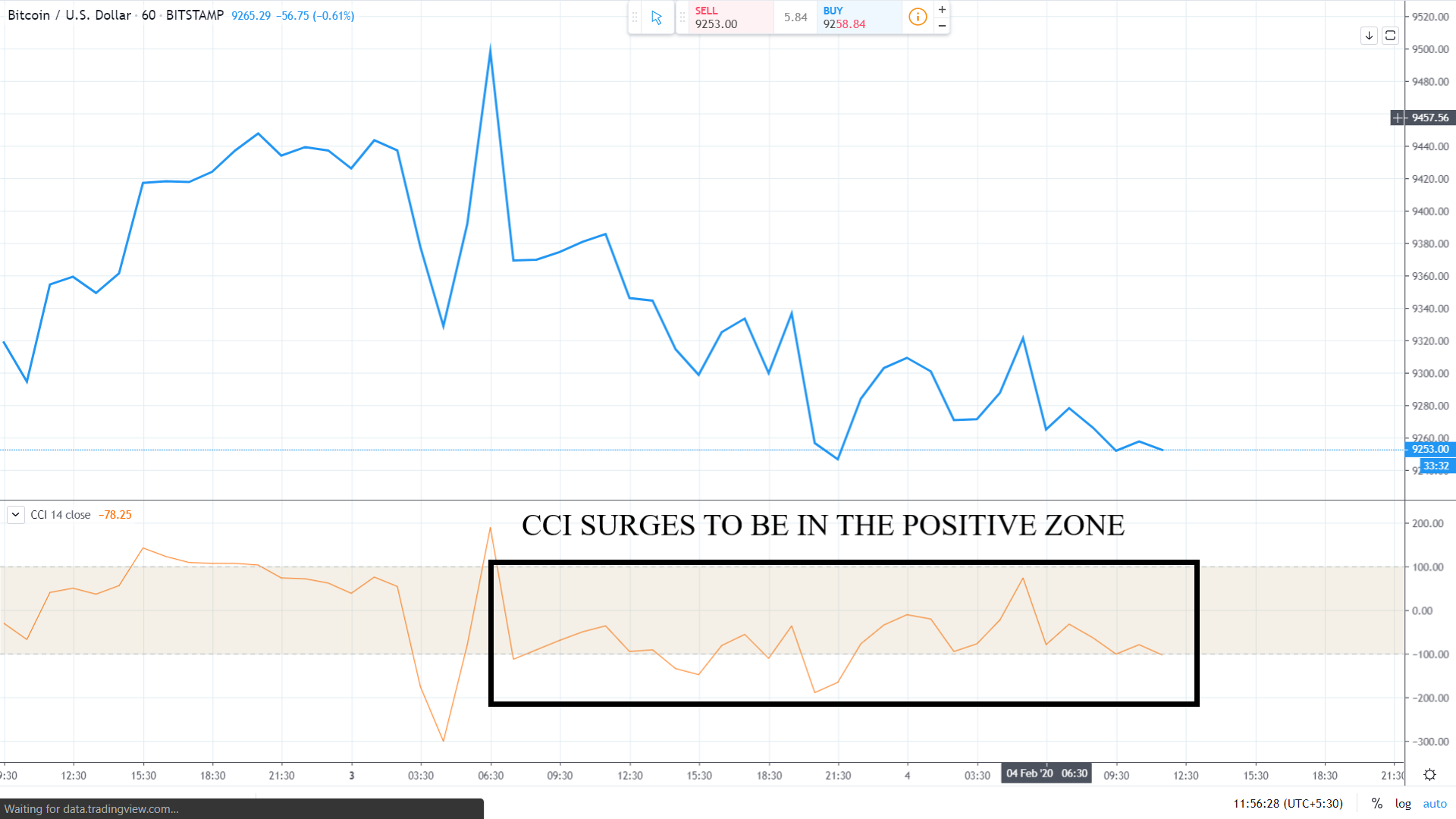 As we can see from the CCI index, the market forces are trying to push bitcoin price in the normal of range of $9000-$9500 only. If it penetrates the $9,000 mark then it can see a major bearish wave movement. 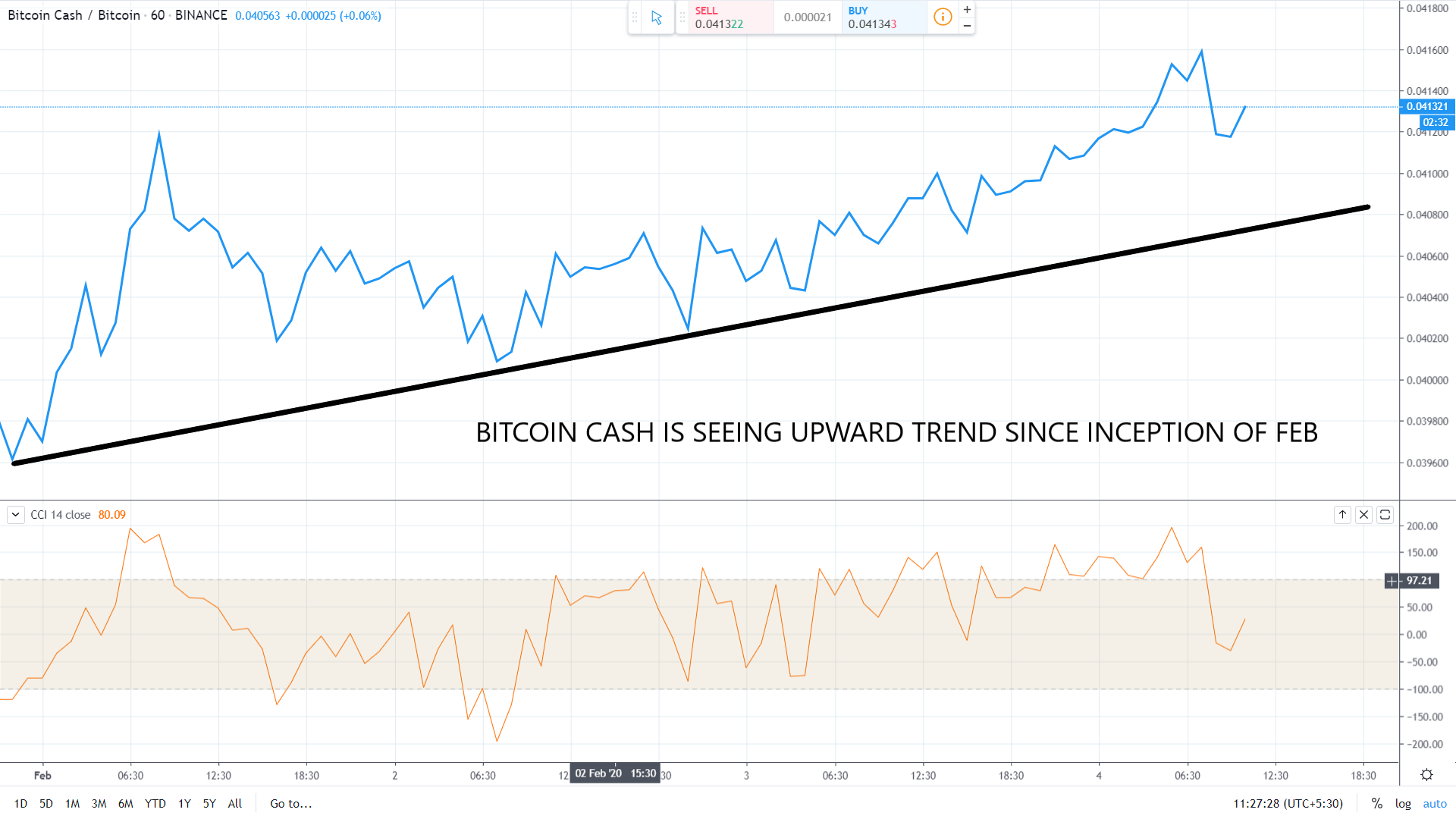 Since starting of February, bitcoin cash is seeing an upward shift in the price movement and is been consolidating between $360 and $400 for the past few days.

The positive overhead resistance in CCI shows that the buyers are in no hurry to close their positions. 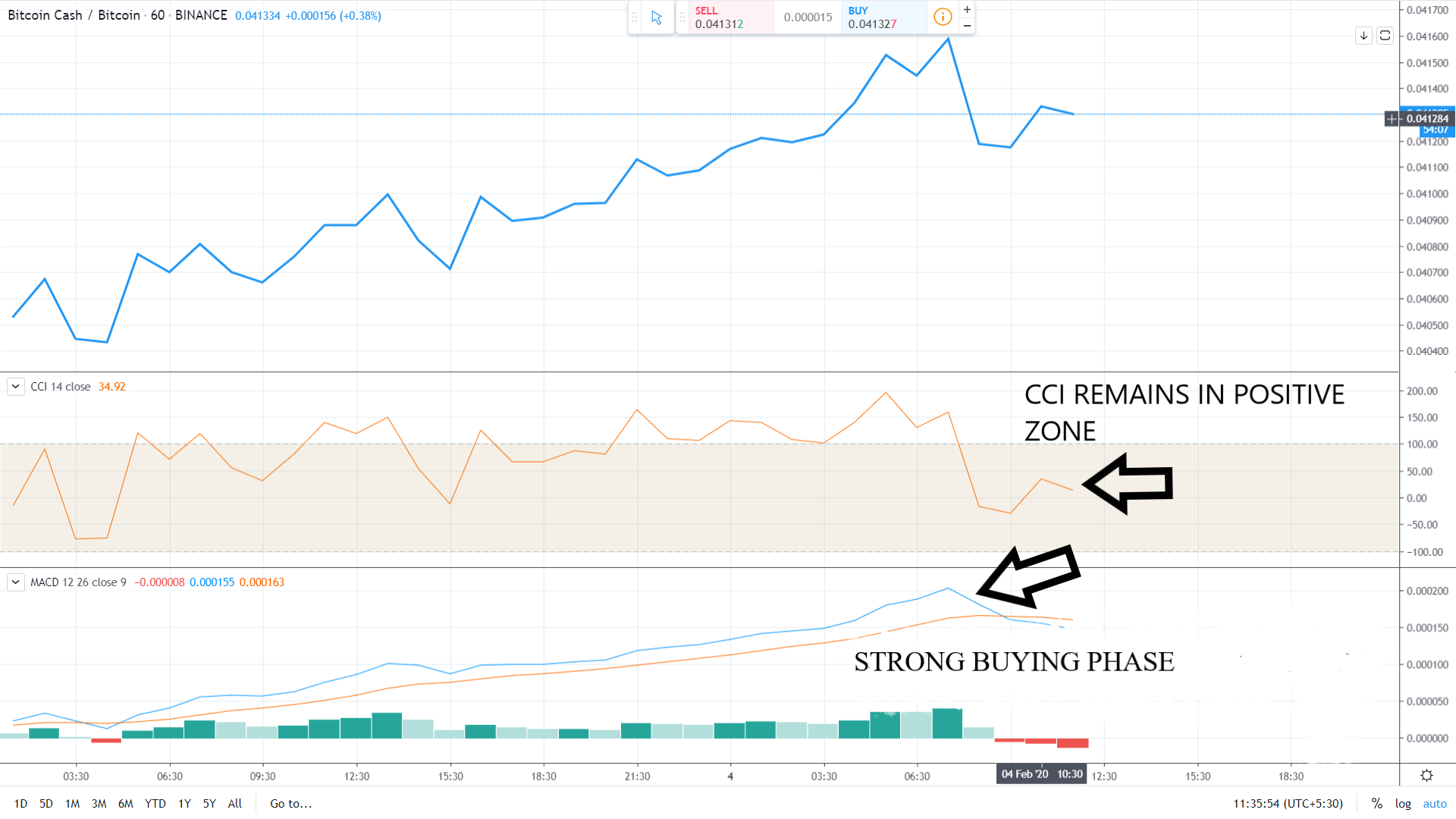 Bitcoin Drops To $53.5K in Quick Sell-Off, Then Recovers