KIK messenger is a free messaging app by KIK with over 500M + downloads all over the world, which allows users to chat, interact and share pictures, videos, sound, and web-pages with each other.

To log into the app, it does not need any telephone number but an email address and relies on IP address to determine the location of the user. The app is very popular among teenagers. It has been confirmed 40% of the app users are teenagers in the United States.

Despite its popularity, it also went into trouble for its link to numerous child exploitation and heavily criticized for the anonymity feature, which has been abused by minors and weakly constructed to give control or no control to the parents.

It also enjoyed the spotlight in the cryptocurrency market in early 2017. It issued Kin an ERC -20 cryptocurrency token on the public Ethereum blockchain. In September 2017, it launched with an initial coin offering (ICO) and raised $98 million from 10,000 participants. The purpose of KIN was to facilitate value transfers in digital platforms like gaming and social media.

SEC considers that the offering of the cryptocurrency has been an unregulated security issue and said it would be taking legal issues on KIK.

On Sept 23, 2019, KIK interactive CEO Ted Livingston made his announcement that he would be shutting down the KIK messaging app anytime soon. The news shook millions of its fanatics to which he said he is closing down the messaging service so it could focus on the Kin “ its own created cryptocurrency.”

Due to the legal battle between Kik and SEC, depleted its resources and made some hard decisions to sustain, like announcing the dawn closing Messaging service. However, the KIK messenger was later acquired by the Media lab AL, which ensured its survival on the Playstore and Appstore for the coming days.

On Monday night, the app and both the website went down as reported by several Reddit users and Playstore community who was trying to find it in Playstore but couldn’t see it. 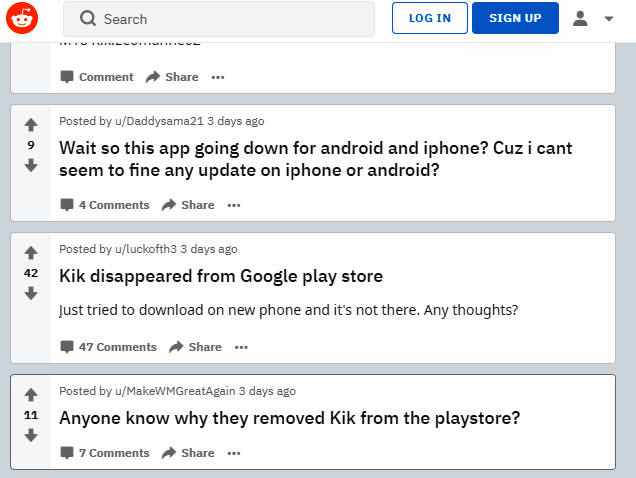 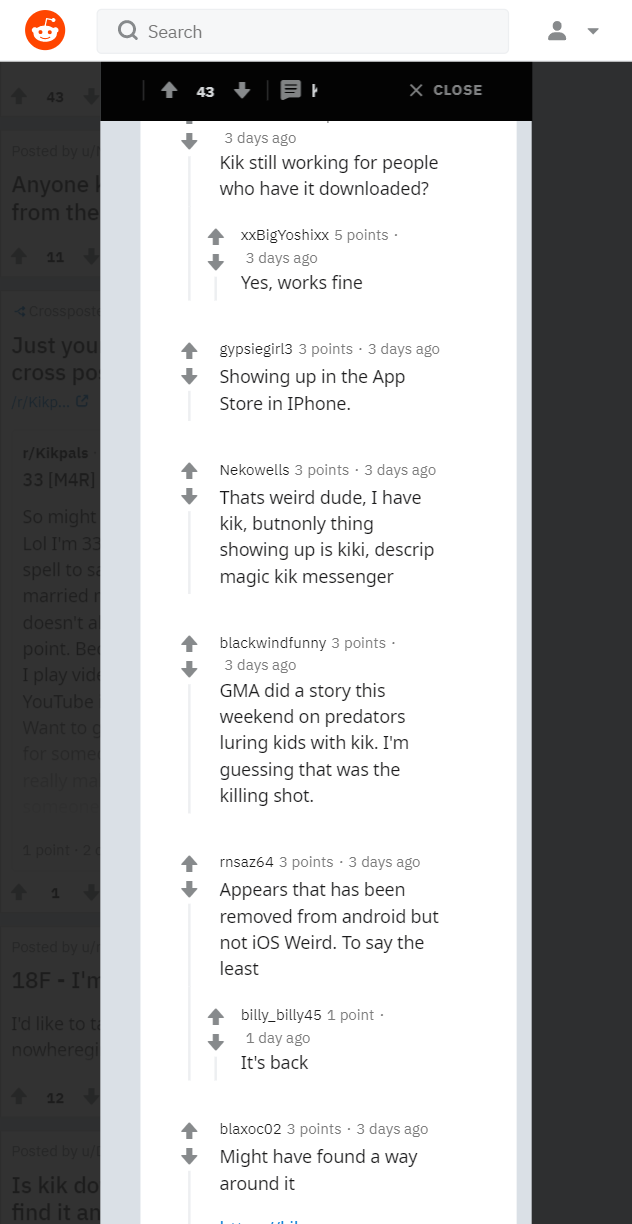 But later on, the messenger was restored on the Playstore, the noticeable thing was the server was down and the messaging service was working fine on the devices it was already installed in according to the discussion in the r/KIK subreddit and trolled it for the happening in the USA which put KIK name on the headline.

Kin Cryptocurrency Moving From Kin Blockchain To The Solana Blockchain