Ethereum Volume Analysis: The Upsurge Of Ethereum In 2020 Is Breaking Market Capitalization And Volume Trading Records!

The interesting fact about the 2nd largest cryptocurrency is that not only the pricing segment is seeing an upsurge but the market capitalization and the volume traded is also reaching new marks. 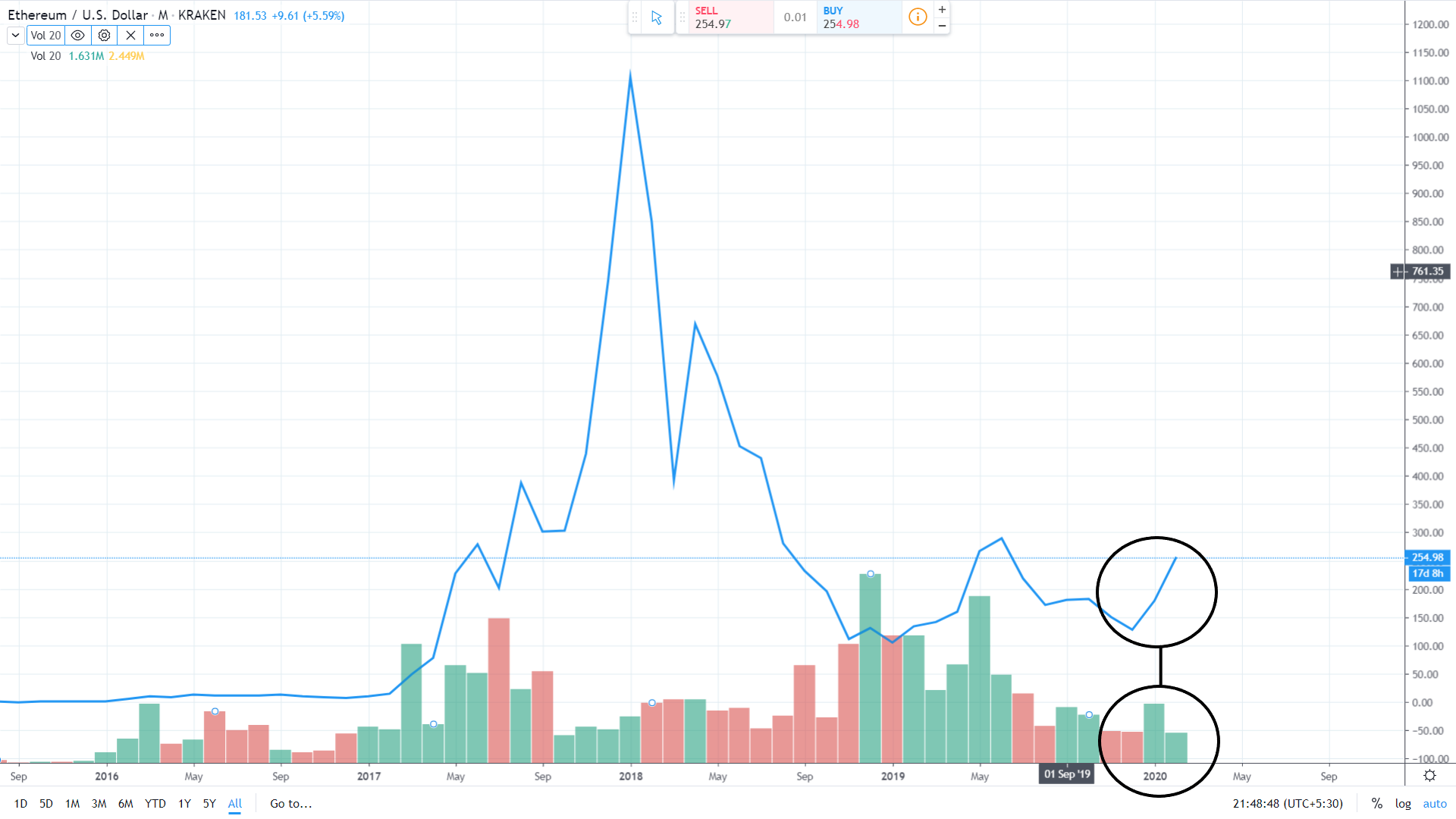 The graph indicates an upcoming bullish momentum for Ether followed by a rise in volume traded. Ether is set to break the major resistance of $300 with a strong buying phase.

This is a good opportunity for the traders to put their money in or else see this altcoin making new highs under their nose. The recent rise in the volume traded helped Ether to cross the major mark of $250 and hit a multi-month high at $258.46 before retreating to $254.67. 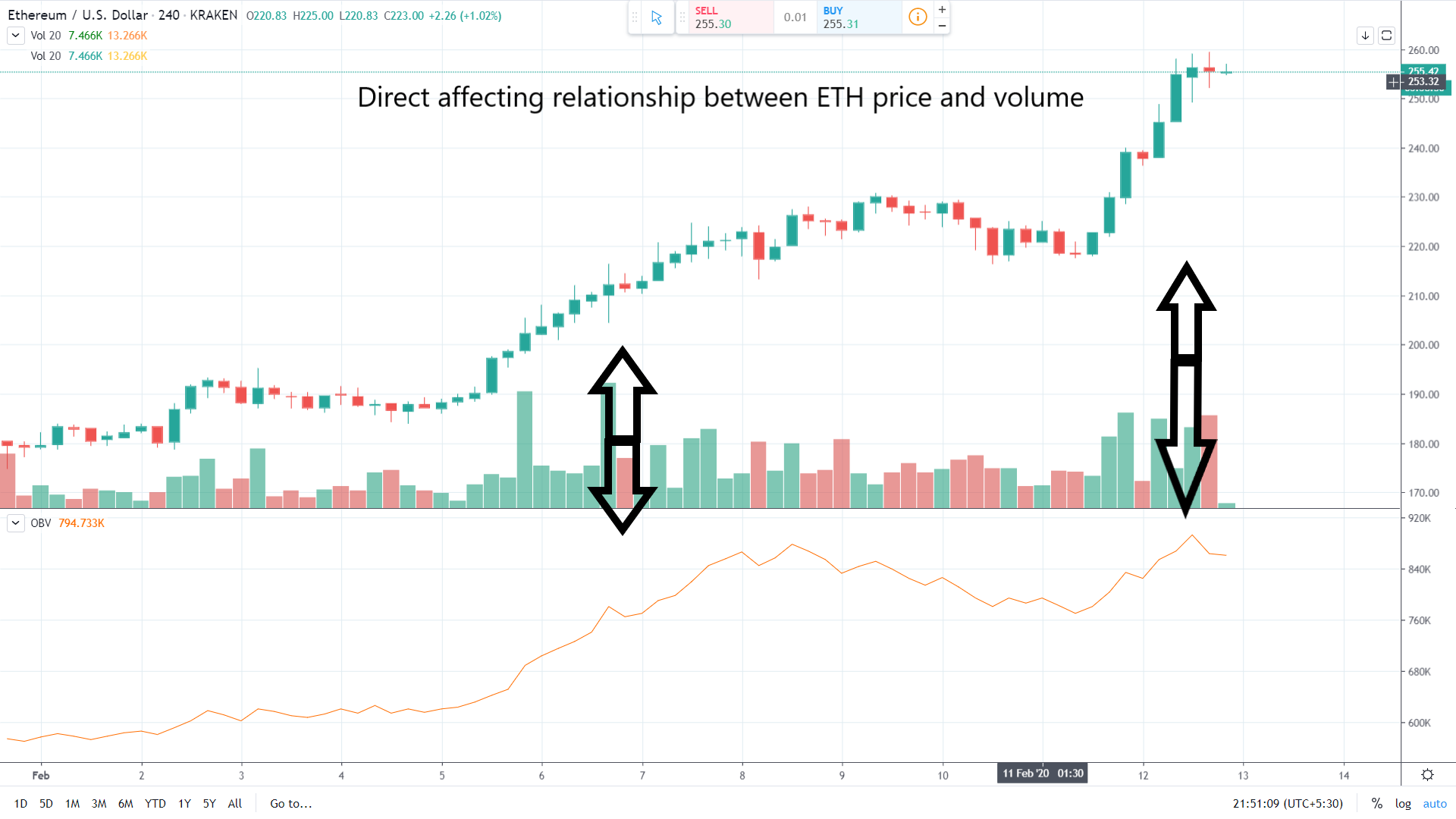 By applying on balance volume indicator, it can be observed that the rise in volume has provided an advantage to Ether which has resulted in the upsurge of its price. The OBV levels are still rising which indicates that Ether will continue its bullish momentum in order to break a $300 mark.

However, the crypto market is discussing that ether has reached its critical resistance area and may tend to fall from here. But the market forces are also helping the altcoins to rise with overall bullish momentum in the market.

Ether has broken the barrier of $200 mark by making attempts since August 2020. This can be considered as a huge advantage and the next focus will be broking $300 any soon.

However, if price corrections came into play, ether will find a support level at $220 and $210 respectively.

Bitcoin, Ethereum, And Dogecoin: Analyzing Who Gained The Most; Crypto Industry Is ‘super Healthy’ Says Expert